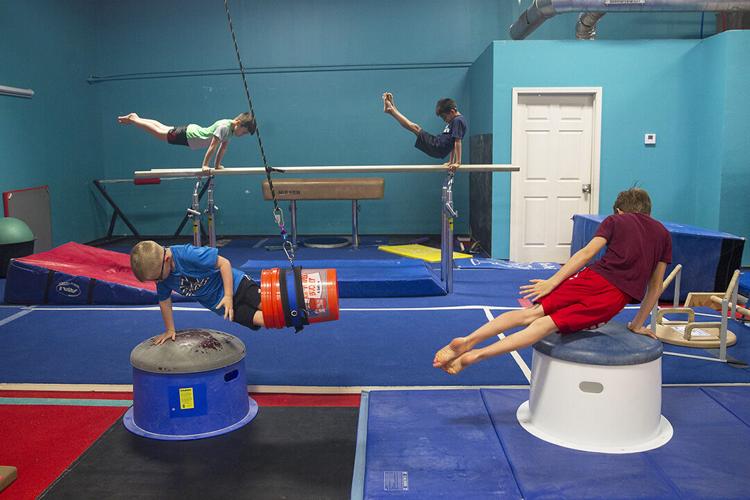 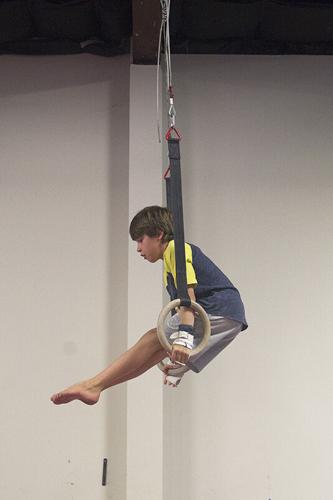 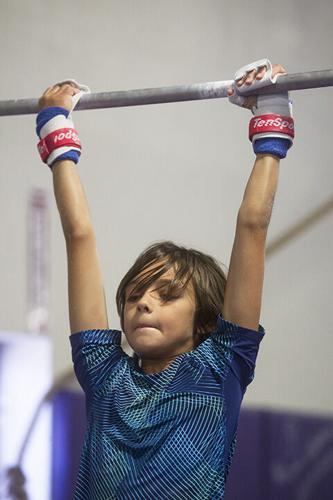 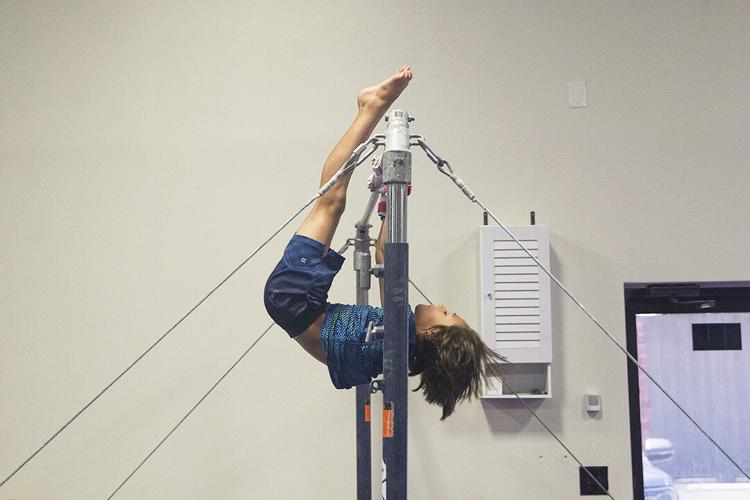 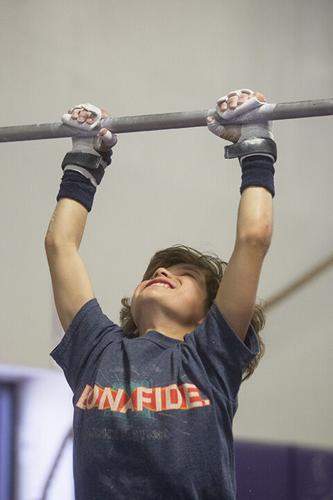 While most kids attempt to navigate the high-wire act known as back-to-school time in the coming weeks, 11-year-old Max Hernandez and 10-year-old Colt Mueller will be adding an extra degree of difficulty.

Max and Colt are two members of Extreme Gymnastics in New Braunfels and have helped the program’s competitive boys team make major strides in a short period of time. Co-owner and head coach Ally Poole said that the skills and leadership shown by Max, Colt and their teammates have helped Extreme Gymnastics make a splash on the boys’ side.

“There aren’t a lot of boys gymnastics programs that are competitive,” Poole said. “A lot of gyms have huge, blossoming girls programs but the boys programs are much smaller. That’s kind of nationwide. Really the only programs that are near us are Austin and San Antonio — there’s nothing in between.”

Max, who lives in Wimberley, began training at Extreme Gymnastics in August of 2021 and had instant success with the program’s competition team. With just four months of preparation to learn all of the boys events, Max went to work and ended up taking first place overall at both the state competition and the regional championships, which included athletes from Texas, Louisiana, Oklahoma, Kansas, Arkansas and Missouri.

Poole said it was a remarkable feat to witness.

“We kind of took a chance and said, ‘OK, we’ll let you compete in four months,’ and in those four months he learned all of the boys events — parallel bars, uneven bars, pommel horse and the rings,” Poole said. “By the first meet, he won everything. They were all rookies, and he led that charge. It was incredible.”

Max said his favorite event is the floor, where he can unleash his tumbling skills.

“I like to do all the flips and stuff,” Max said. “I started gymnastics when I was six, almost seven, so I’ve been doing it for like five years. A first, I didn’t really know what I was doing but then I started to like it a lot.”

Colt, who lives in Seguin, is also a part of Extreme Gymnastics’ boys competition team, although he prefers a different event.

Both Max and Colt will continue their training throughout the school year as Extreme Gymnastics gears up for another competition season. Poole said the members of the boys competition team will spend nine to 15 hours per week during the school year focusing on their fundamentals and other aspects of training with the staff, which includes former international competitor Wilfredo Robero, who previously coached the Colombian Junior National Team.

“What I’m working with them on is gymnastic basics to get a serious gymnast in the future,” Robero said.

Poole said Extreme Gymnastics, which is hoping to open a new location close to Rueckle Road in the near future, has a few openings for its beginners boys program as the 2022-23 school year looms on the horizon. The current location at 1965 Post Road in New Braunfels has been expanded several times in the past six years to accommodate a growing number of young athletes.

Poole said it has been rewarding to see each of Extreme Gymnastics’ teams flourish since she and former college teammate Sarah Berdoza decided to open their own facility back in 2016.

“There’s so much potential in all the groups, really,” Poole said. “We have an amazingly talented team and what we have done here has created that athletic foundation for them.”