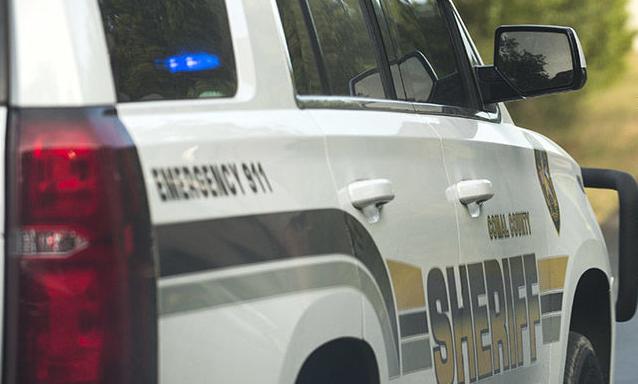 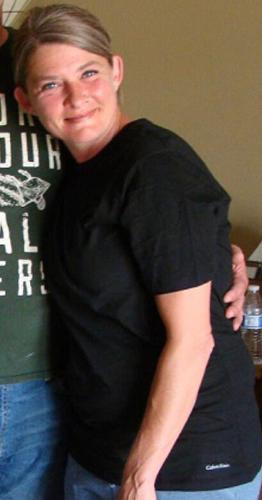 Comal County Sheriff’s Office units on Friday night were dispatched to the scene of where a body was discovered a block away from where a 45-year-old Spring Branch woman was last seen more than a week ago, but authorities aren’t saying if the body found is the missing woman.

Jennifer Smith, CCSO public information officer, said detectives arrived in the 200 block of Mitchell Drive around 7:50 p.m. — a few yards away from Shana Allison DiMambro’s home in the nearby RV Park and where her husband, Chris Antos, reported her missing on July 19.

“Someone walking the property found a body and called it in,” Smith said just after 9 p.m. “We’re not saying any more than that right now. Investigators and detectives are investigating; a positive identification has not been made.”

Shana DiMambro was last seen wearing a white V-neck T-shirt, pink shorts and black flip flops, around 7 a.m. on July 19. Antos said his wife was not home when he returned home for lunch.

Antos had told San Antonio news outlets that his wife had struggled with depression.

Nonprofit organizations Texas Equusearch and Project Absentis were also assisting in the search, and the family set up a Facebook page that was unavailable for viewing Friday evening.