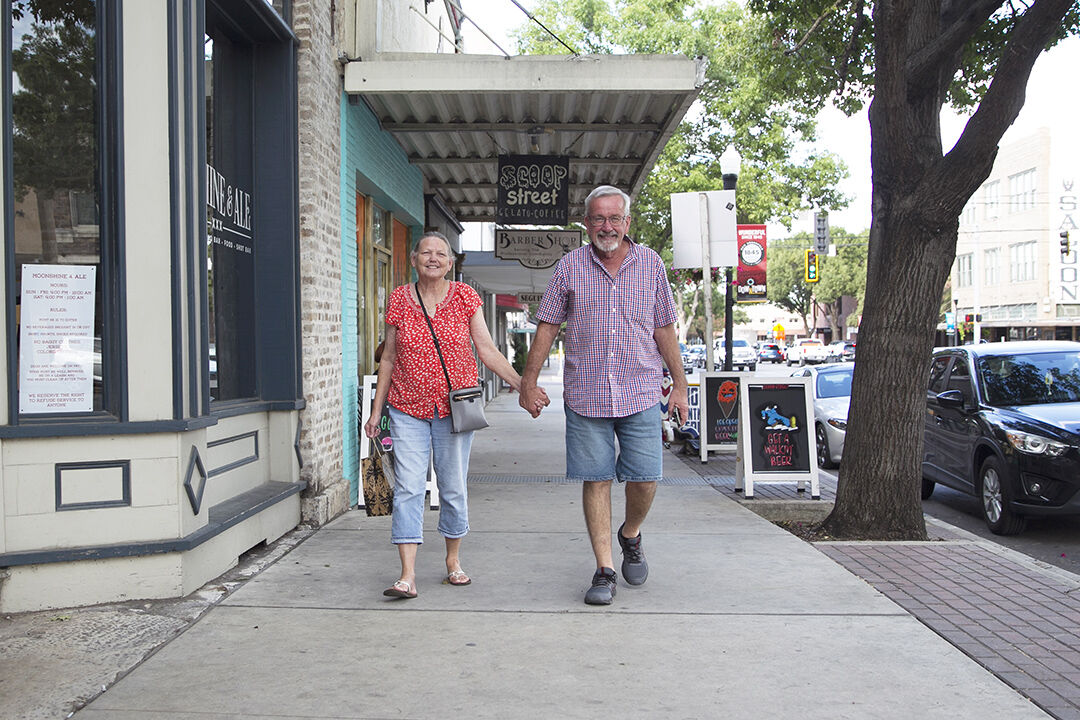 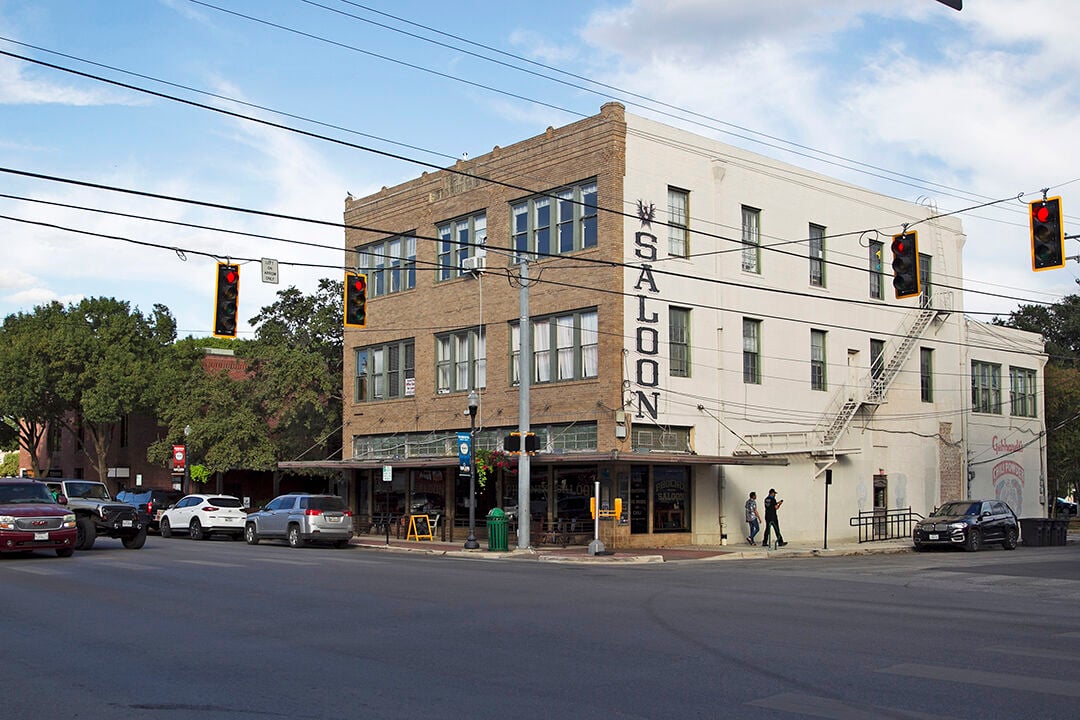 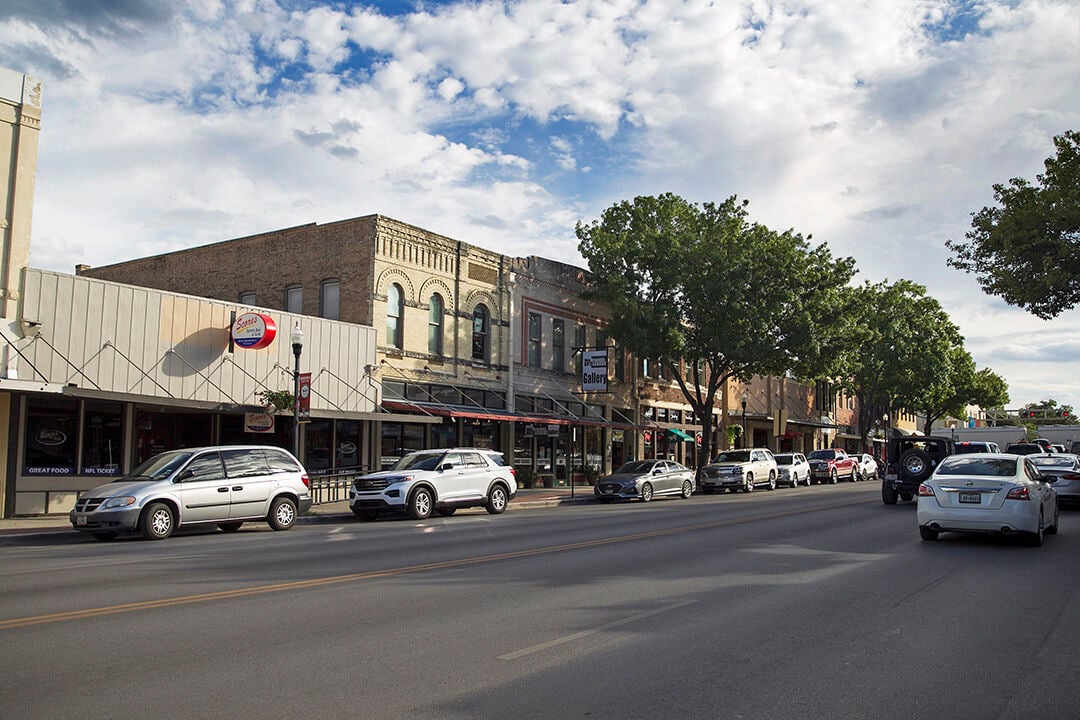 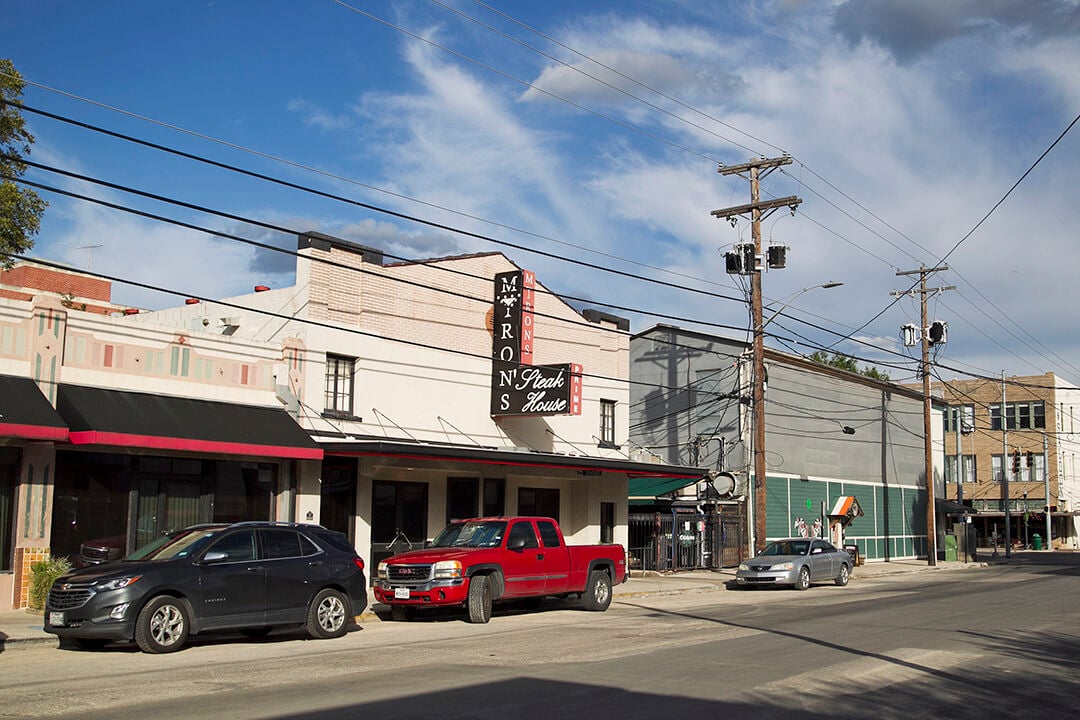 Businesses on Castell Avenue in downtown New Braunfels could shortly be part of the downtown tax increment reinvestment zone (TIRZ). Downtown TIRZ will fund public improvements in the downtown area. 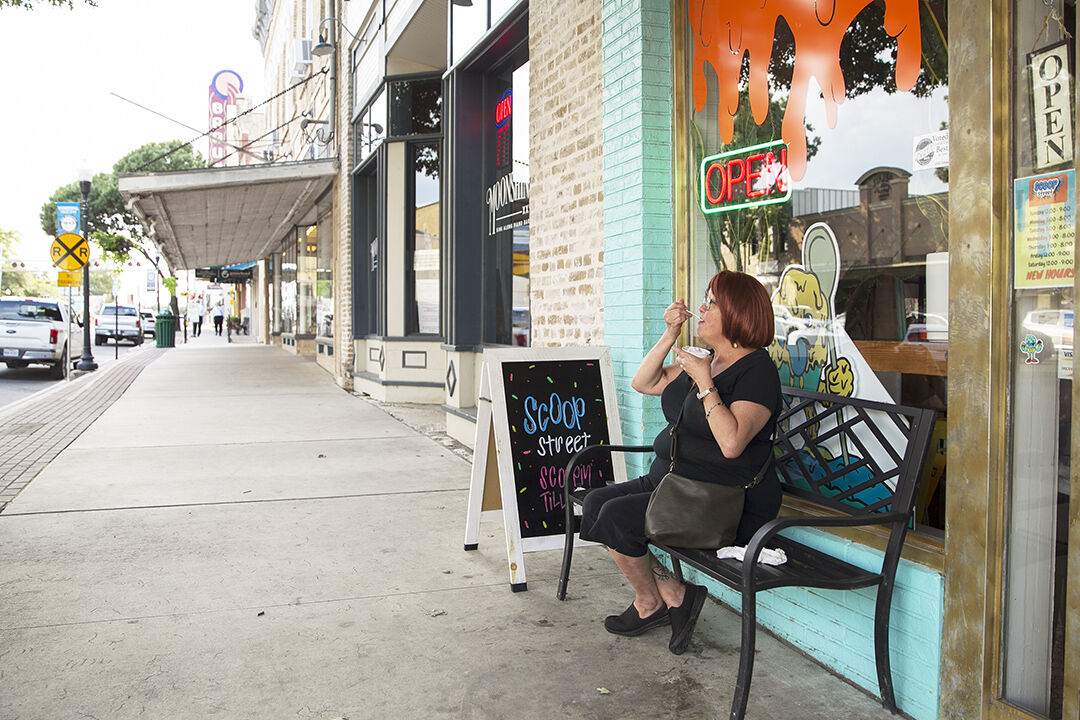 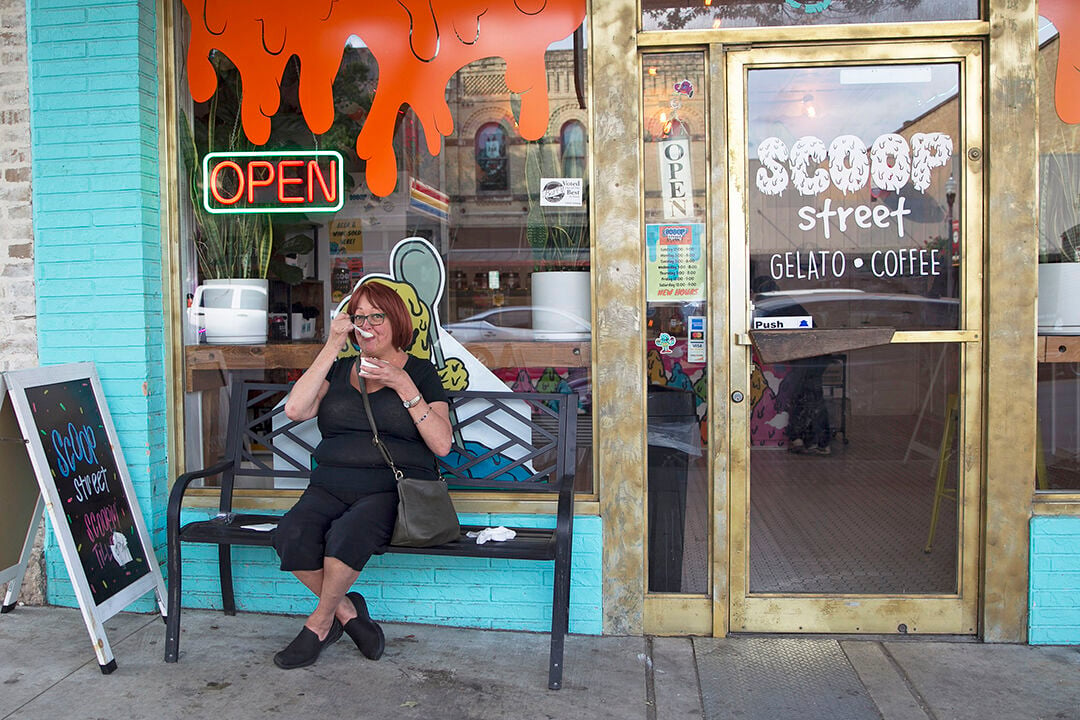 Businesses on Castell Avenue in downtown New Braunfels could shortly be part of the downtown tax increment reinvestment zone (TIRZ). Downtown TIRZ will fund public improvements in the downtown area.

New Braunfels City Council members on this week gave initial approval to a proposal creating a tax increment reinvestment zone in the downtown area for 25 years.

The tax increment reinvestment zone, or TIRZ, captures a portion of the new tax revenue occurring within the zone and then makes a fund available to assist in financing identified projects.

“It’s basically an earmarking of the incremental increase in property taxes that goes into a fund that’s designated for certain improvements within an area,” he said.

He said that the TIRZ would provide funding for mandates outlined in the Envision New Braunfels Comprehensive Plan, the city of New Braunfels Economic Development Strategic Plan and the Downtown Implementation Plan, as well as provide an additional economic incentive tool for potential new redevelopment projects within the zone.

Jewell added that city staff has worked with the Downtown Board, the New Braunfels Downtown Association and other stakeholders to develop a draft preliminary project and finance plan for the proposed TIRZ.

The 2021 baseline taxable property value of the proposed TIRZ is about $168 million.

Over a 25-year term, city officials anticipate the TIRZ to generate about $14.8M in total city property tax for downtown improvements. According to Jewell, that forecast assumes 5% annual appreciation growth with no new construction.

The majority of potential TIRZ revenue, about $7.5 million, would be used to upgrade and improve public infrastructure such as roadways, public utilities, sidewalks, and other pedestrian and bicycling facilities.

“We have a number of buildings in the downtown area that face real redevelopment challenges for second and third stories,” Jewell said. “They can’t meet modern codes. It’s financially and economically infeasible. Being able to have a potential offset for owners to redevelop and install things like sprinkler systems or be able to meet modern-day electrical building safety codes is another area that was identified (in the plan).”

When the TIRZ dissolves in 2046, all revenue will be directed to the city’s general fund.

Nathan Manlove, president of AMMO, a New Braunfels full-service marketing agency, chair of the Greater New Braunfels Chamber of Commerce board and member of the Downtown Stakeholders Group, said individuals and organizations over the years have collaborated and come up with lists of projects and ideas to enhance and develop downtown, but there was no funding to deliver those projects.

If the zone is established this year, the first increment would be deposited into the TIRZ revenue fund in 2022.

Council members are expected to consider a second and final reading of the TIRZ proposal on Sept. 27.

The Downtown Board recommended approval to create the zone on Jan. 19.

Council members in July adopted a tax increment financing policy, also known as TIF, that officials said establishes a framework and processes to evaluate the creation of tax increment reinvestment zones in the city and requests for funding potential economic development projects.

The policy outlines the goals of TIF deployment and establishes expectations and requirements for the level of due diligence that would be undertaken.

The purpose of such due diligence, Jewell said in that July meeting, is to provide some reasonable assurance that any project applying for TIF assistance would not occur but for the incentive and that the improvements proposed will be constructed within a reasonable timeframe.

Jewell added that a TIF should focus on capturing desired real estate projects with infrastructure support or gap financing with four primary conditions: the project should contribute to public policy goals, is economically feasible and has a reasonable chance of success and pay for itself through generated revenues or justify the investment with economic and community impacts.

“We would anticipate an application process for private entities that are looking to get, for example, some of those reimbursements for improvements of their buildings,” Jewell said.

TIRZ No. 1, also known as the Creekside TIRZ, was established in 2007 to fund capital improvements associated with property development near Interstate 35 and Farm-to-Market Road 306. These improvements include drainage, water, wastewater and roadway projects necessary to serve the development.

In 2019, the city established TIRZ No. 2, also known as the River Mill TIRZ, to fund a portion of the infrastructure and maintenance costs associated with the development of the former Mission Valley Mill complex located on Porter Street. This site is slated for future mixed-use development.

TIRZ boundaries, increment percentages, and project and finance plans can be amended with action by the TIRZ board and the city council.

After adopting the preliminary project and finance plan and ordinance creating the zone, council members will consider the adoption of a final project plan and appoint seven members to the mandated TIRZ No. 3 Board, likely before the end of the calendar year.