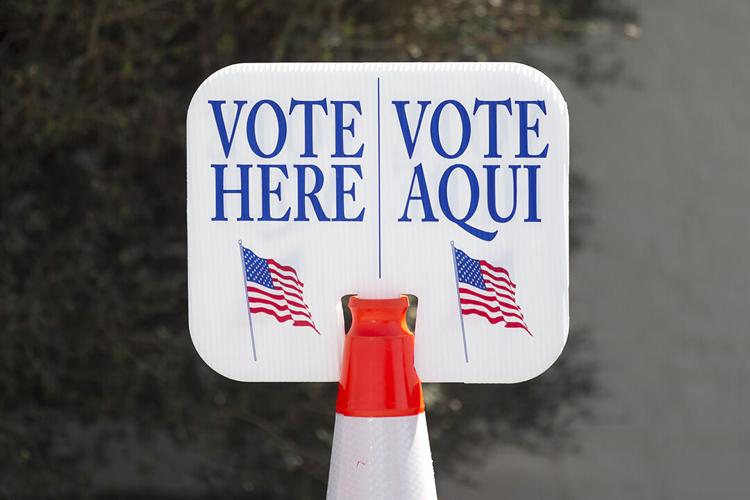 FILE PHOTO: A sign tells people where to cast their ballots. 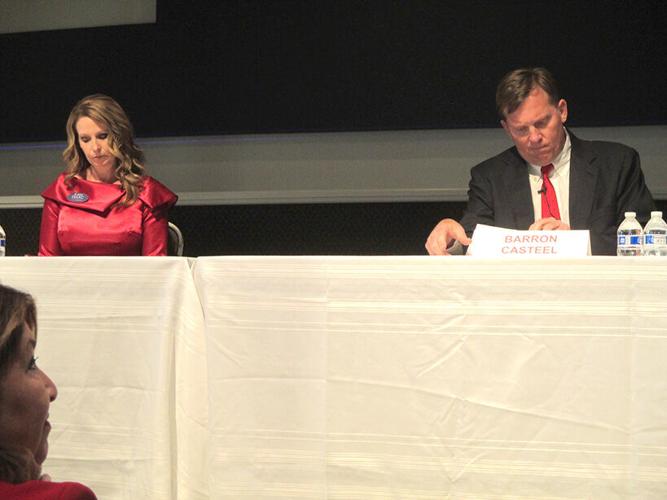 FILE PHOTO: Carrie Isaac and Barron Casteel faced off on Monday night in a debate ahead of the Texas House District 73 GOP runoff.

Early voting begins Monday for the May 24 party primary runoff elections, where voters in Comal and Guadalupe counties can cast early ballots in several Democratic and Republican races through Friday.

With most local races decided March 1, voters will choose between the top two candidates in Republican and Democratic primaries to advance to the Nov. 8 general election.

Statewide, GOP voters will select either incumbent Ken Paxton or current Land Commissioner George P. Bush as nominee for attorney general; Tim Westley or Dawn Buckingham as the nominee to succeed Bush as land commissioner; and Wayne Christian or Sarah Stogner as nominee for railroad commissioner.

These Guadalupe County polls are open are open 7 a.m.-7 p.m. Monday through Friday: