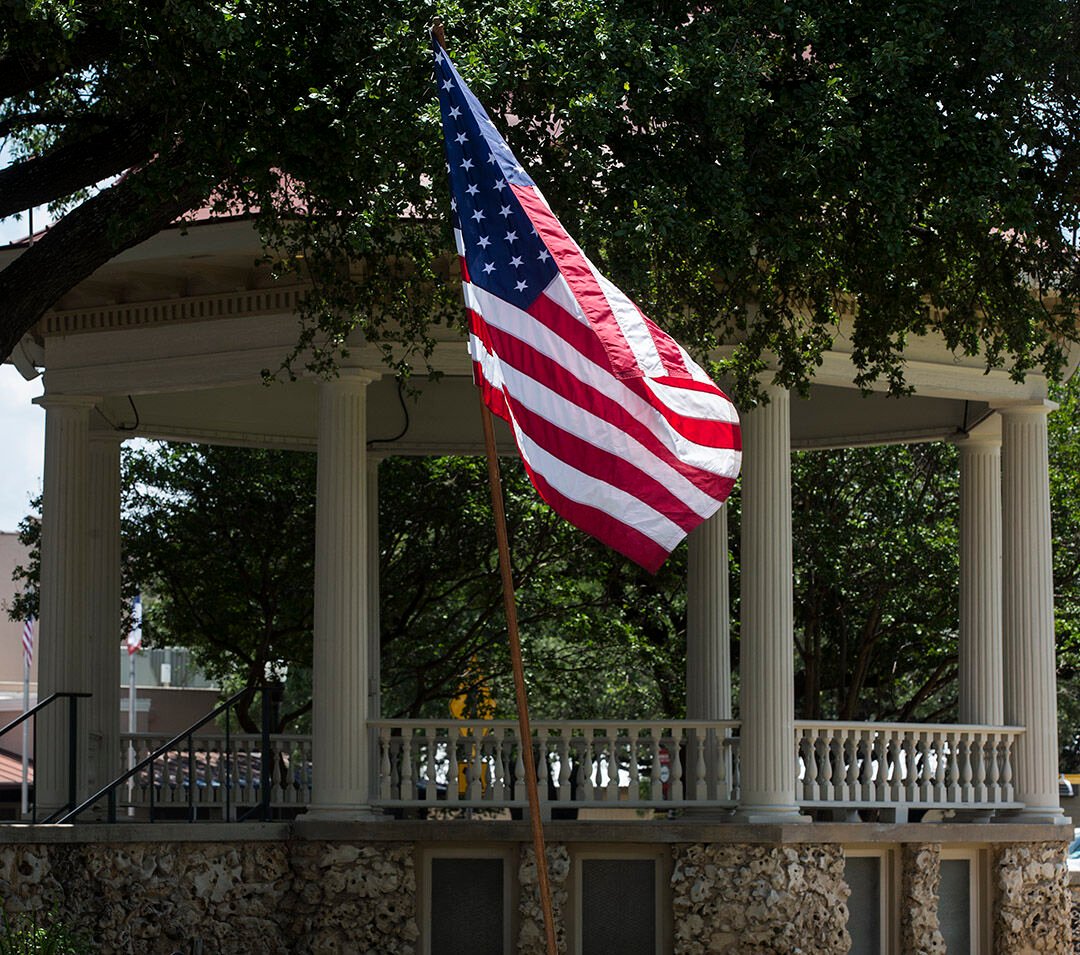 An American flag waves in the wind as flags decorate the Main Plaza in honor of Flag Day on Monday, June 14, 2021. MIKALA COMPTON | Herald-Zeitung 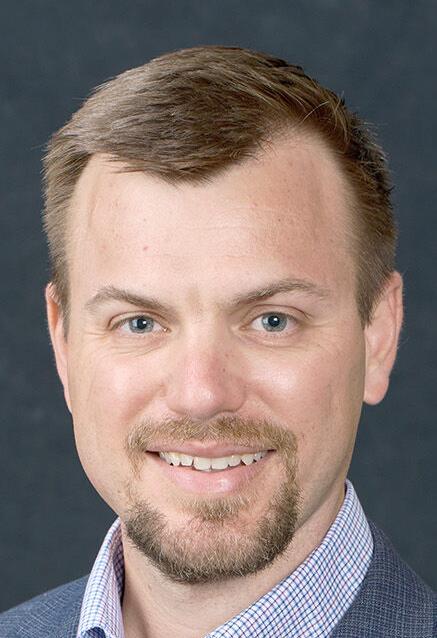 Werner is replacing Kristi Aday, who left the position last week after nearly eight years with the city to move to Plainview to be closer to family.

City Manager Robert Camareno said Werner’s long-term commitment to the city and extensive organizational knowledge made him an ideal candidate for the role.

“He has spent his career preparing for this opportunity, and when the time came, he was the right fit for the position,” Camareno said. “I have full confidence in his ability to continue moving this organization forward in service to our wonderful and growing community.”

Werner began his career with the city in 2007 when he served as an intern in the Parks and Recreation Department.

During the past 14 years, Werner has served in several roles, including athletic program supervisor, management and budget coordinator, assistant director of finance, director of human resources, and, most recently as chief financial officer.

“Working at the city of New Braunfels has been an incredible experience for my family and I,” Werner said. “I am looking forward to continuing serving this organization and community in this new capacity. The opportunity to lead multiple departments and help accomplish the goals of the city council is something I look forward to doing.”

Previously housed in the Public Works Department, several city functions will now fall under the newly created Transportation and Capital Improvements Department, including the transportation, facilities, and capital programs divisions.

Camareno said the creation of the new department would place a greater emphasis and attention on transportation and capital projects.

With the continued growth of the community, these projects are more important than ever,” he said. “Garry will continue the important work of building, maintaining and improving vital infrastructure for our community.”

Ford has been with the city for nearly 10 years, serving most recently as the assistant public works director and city engineer.

He is a veteran of the Air Force Reserve, holds a bachelor’s degree in civil engineering, a master’s degree in transportation engineering and is certified as a professional traffic operations engineer.