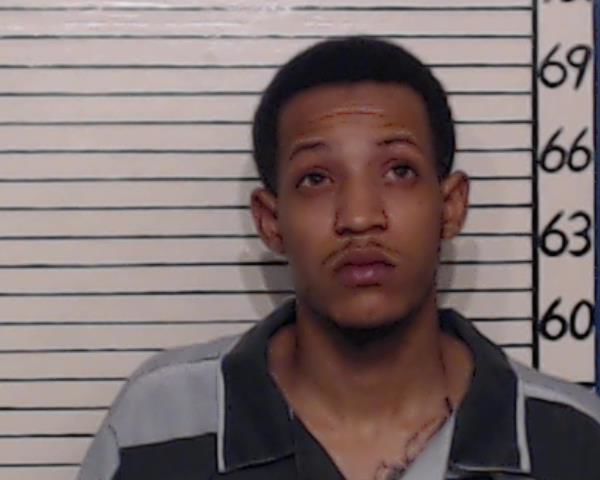 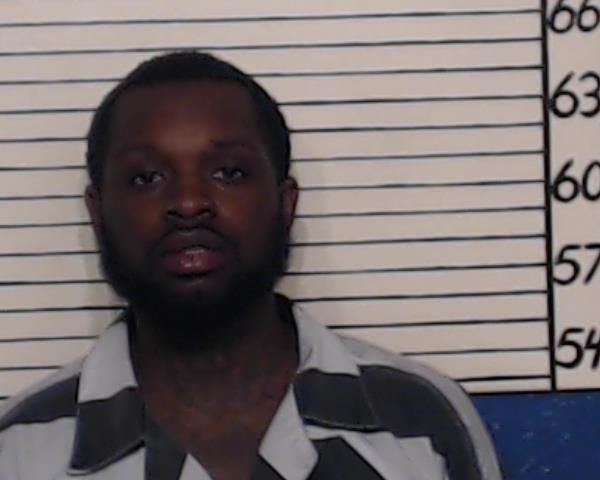 Officers were called to the Bluebonnet Dodge overflow parking lot in the 1200 block of South Business 35 around 7:30 a.m. for a vehicle theft in progress, said David Ferguson, New Braunfels Police Department communications coordinator.

“A witness observed three Dodge Durango (vehicles) being stolen from the lot,” Ferguson said, adding one NBPD unit tried to stop the vehicles, all headed northbound on Interstate 35.

“They ignored the officer’s attempts to initiate a traffic stop,” Ferguson said. “One of the vehicles was able to get away when it suddenly turned off the highway just north of Watson Lane, while the other two continued northbound into San Marcos.”

In a statement, San Marcos Police Department said police spotted both vehicles on I-35 near the Centerpoint Road and McCarty Lane exits.

“Once officers began to catch up to the suspects, both vehicles exited at Wonder World Drive,” the statement said. “The first vehicle turned right onto Wonder World, then left onto Leah Avenue and cut through an open field before crashing through a privacy fence at the Palazzo Apartments.”

SMPD said the driver, Donte Chazz Williams, exited the vehicle and attempted to run on foot but was finally chased down and detained. A search of Williams turned up a loaded .38 caliber revolver.

SMPD said the second vehicle, driven by Timothy Malik Thompson, immediately careened onto the grass median near Chick-fil-A. Thompson also tried to run away before being detained by officers.

Officers from both departments assisted in the arrests, with New Braunfels police transporting both men to the Comal County Jail.

Williams, 24, of Missouri City, was charged with unauthorized use of a motor vehicle; evading arrest in a vehicle; unlawfully carrying a weapon. Williams also had two felony warrants issued in Harris County, charging him with aggravated robbery and aggravated kidnapping. He remained jailed Monday under bonds totaling $233,000.

Thompson, 22, of Houston, was charged with unauthorized use of a motor vehicle, evading arrest in a vehicle and possession of marijuana. He also remained jailed Monday under bonds totaling $50,750.

The third vehicle — the one that exited the chase — was found abandoned along State Highway 123 and recovered by the Guadalupe County Sheriff’s Office. All three of the stolen vehicles were taken back to New Braunfels for processing by NBPD’s Crime Scene Unit.

San Marcos police said the suspects could face additional charges stemming from the Hays County side of the pursuit. NBPD is still investigating.

“The investigation into this incident is ongoing by the NBPD Criminal Investigations Division and additional arrests and/or charges may be forthcoming,” Ferguson said. “NBPD would like to thank the San Marcos Police Department and the Guadalupe County Sheriff’s Office for their help in resolving this incident.”