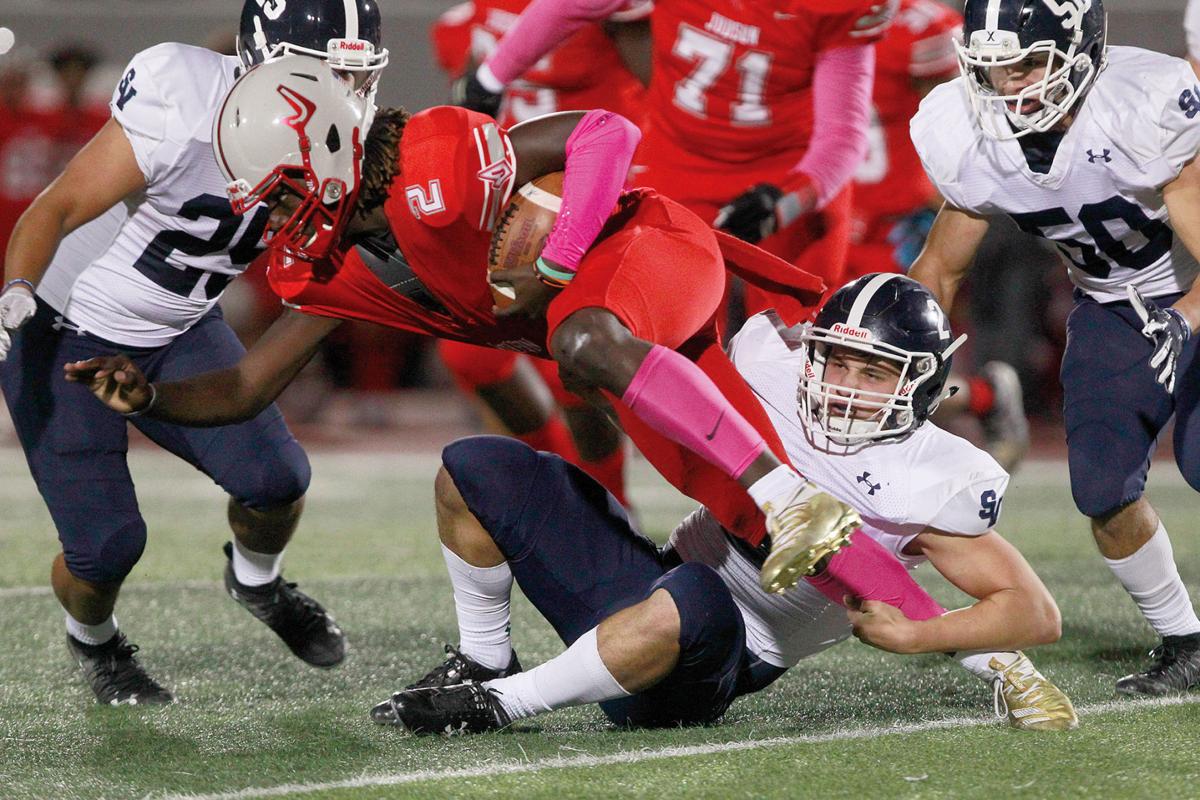 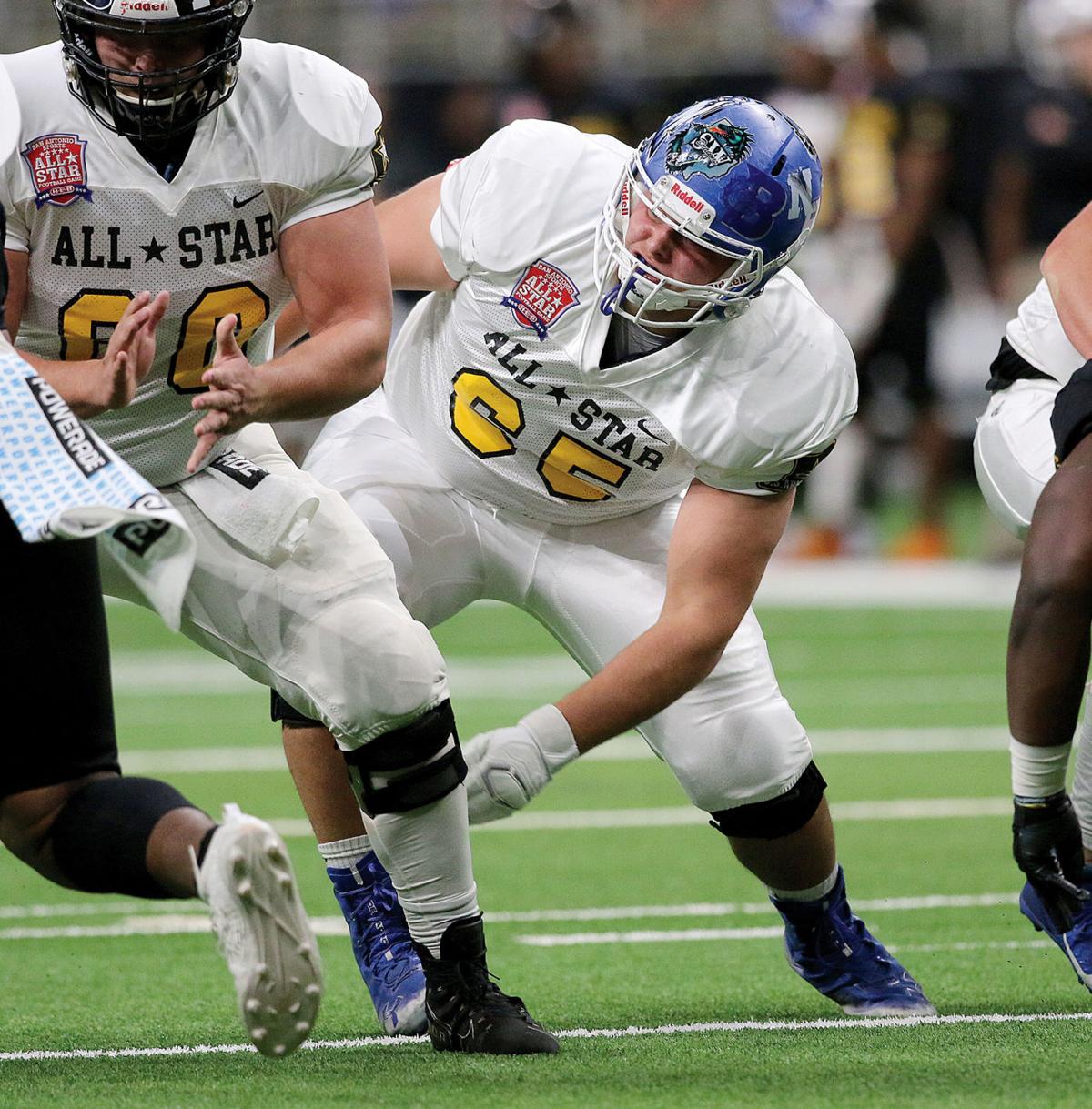 Another season is in the books, including one more trip through the meat grinder known as District 26-6A.

Smithson Valley, New Braunfels and Canyon all battled valiantly against some of the top teams in the state, and as a reward, each team received word that several players had earned accolades from the league.

The Rangers had the most success of the three local teams, going 6-5 overall and 4-3 in 26-6A to snag a playoff berth. Head coach Larry Hill’s team also saw a grand total of 23 performers garner some form of on-field honors.

Moczygemba, a senior offensive lineman, helped the Rangers rush for 2,413 yards and pass for another 1,452 this season and was the lone Smithson Valley player named to the 26-6A first team offense.

The same can’t be said for the defensive side of the ball, which featured four first-teamers.

Belyeu-Witcher, a senior defensive lineman, Zeug, a senior linebacker, and Livingston, a senior safety, were part of a smothering defense that held six different opponents to 15 points or less this past year. Rodriguez, the team’s placekicker, proved to be reliable on both extra points and field goal tries.

Eggleston, a senior running back, led the team in total yardage (1,695) and touchdowns (13), while Howell, also a senior, provided excellent blocking from his fullback/H-back position. Smith, a senior offensive lineman, helped a reshuffled front flourish for the Rangers.

Brooks, a junior punter, successfully flipped field position, and Moore, a junior defensive end, kept opposing quarterbacks on the run. Padilla, a senior linebacker, stepped up to provide toughness against both the run and the pass.

The Unicorns were represented by nine players on the all-district teams after going 5-5 overall and 2-5 in league play under head coach Glenn Mangold.

Marsh, an offensive lineman, made the switch from defensive tackle to guard this season and helped the Unicorns’ offense rack up 2,168 passing yards and another 1,622 on the ground. Miller, a punter, averaged 39.3 yards per boot this season and dropped four kicks inside the opposition’s 20-yard line. Miller’s longest punt of 2019 measured 64 yards.

The trio of Bryson Dyer, Cody Coronado and Kendrick Thompson all claimed spots on the 26-6A second team for New Braunfels.

Dyer, a senior wide receiver, had 16 catches for 307 yards this year, while Coronado, a junior defensive lineman, made 19 tackles. Thompson, a junior safety, notched 113 total stops this past season.

The Cougars went winless in 2019, but Canyon received word following the season that they had placed 11 players on the all-district teams, including second team pick Will McCune.

McCune, a senior offensive lineman, provided stellar blocking all year for his teammates, which led to the Cougars’ 3,244 total yards. Canyon rushed for 2,114 yards on 401 carries and also passed for 1,130.