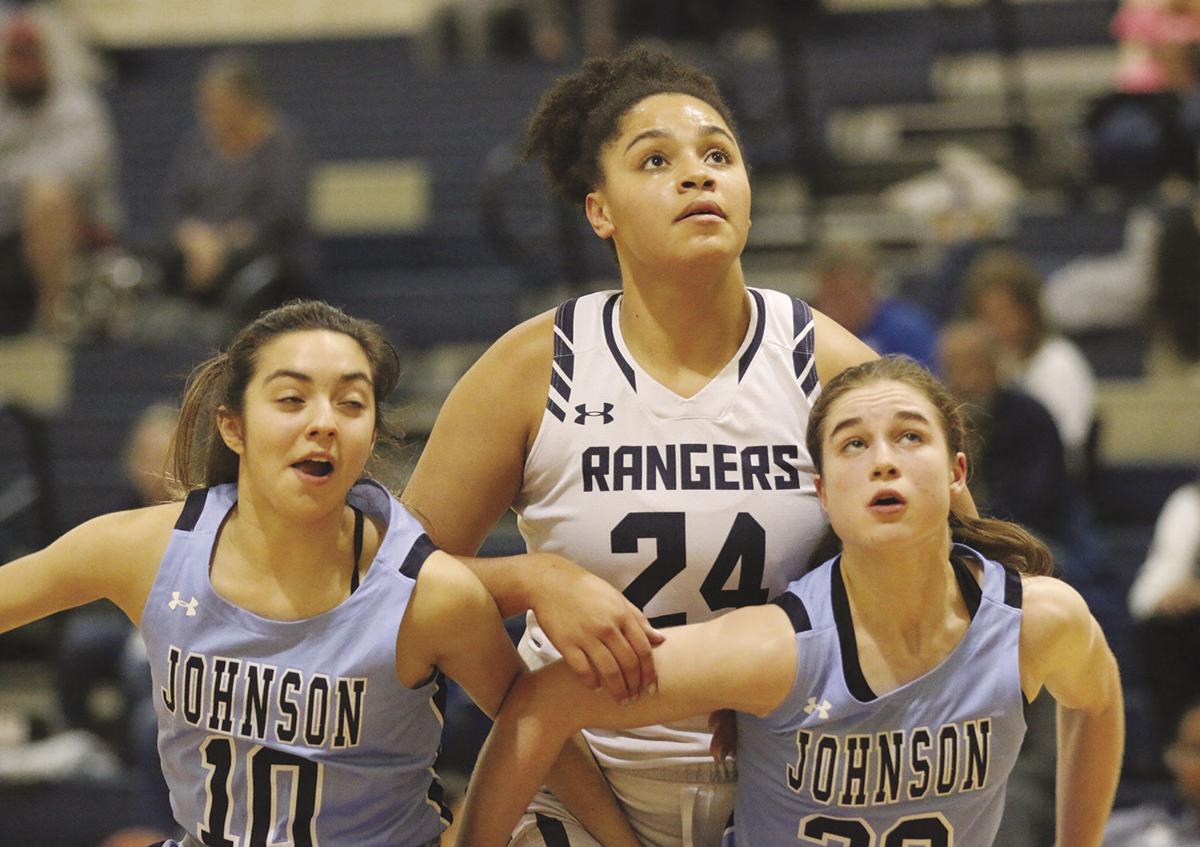 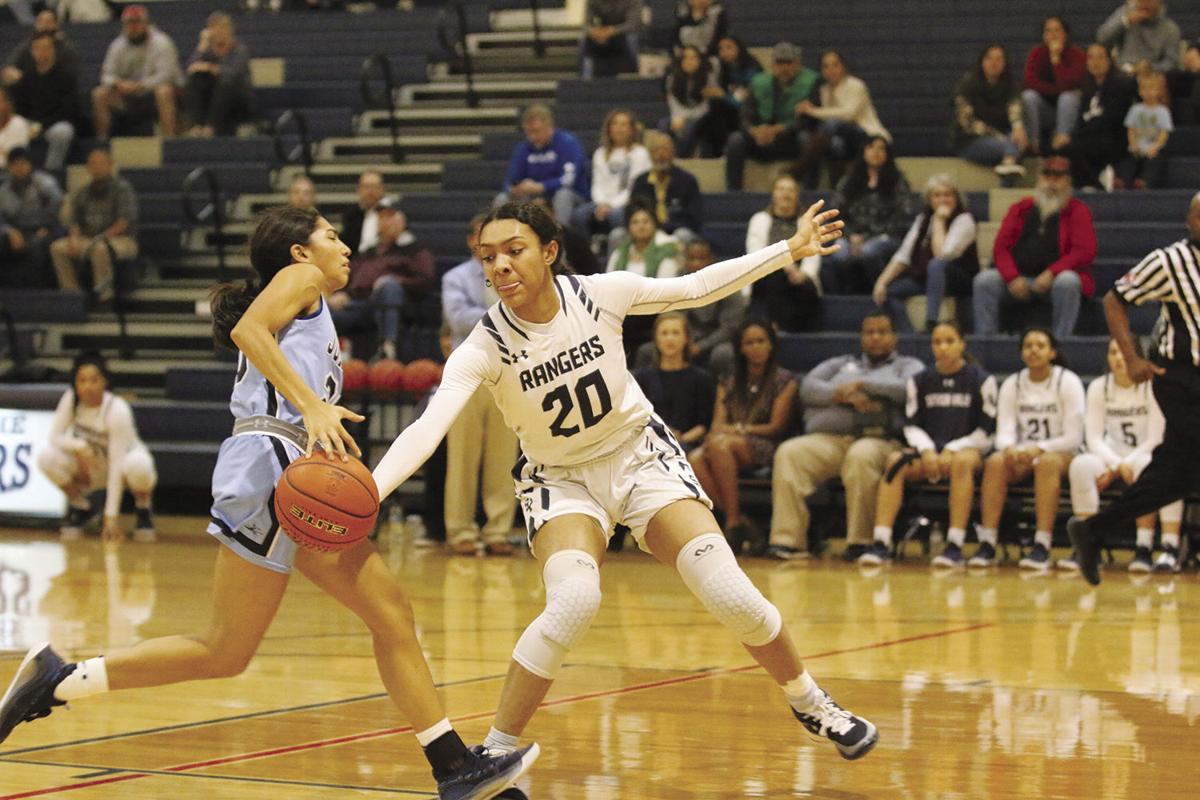 Smithson Valley improved to 10-2 on the young season Tuesday night at home after defeating San Antonio Johnson 61-54. The win was the Lady Rangers’ eighth in a row heading into this weekend’s Canyon-New Braunfels Tournament.

Smithson Valley relied on a balance scoring effort against the Lady Jags, as Anika McGarity provided 14 points and the tandem of Torrie Palomino and Brianna Grell chipped in 12 and 10 points, respectively.

SAN ANTONIO — Canyon picked up its eighth win of the season Tuesday night in the Alamo City after outlasting MacArthur 43-36.

The Cougarettes (8-2) used a 15-7 run in the third quarter to gain the advantage and fended off the Lady Brahmas in the final stanza.

Canyon will look to pile on even more wins this weekend as it competes in its home tournament.