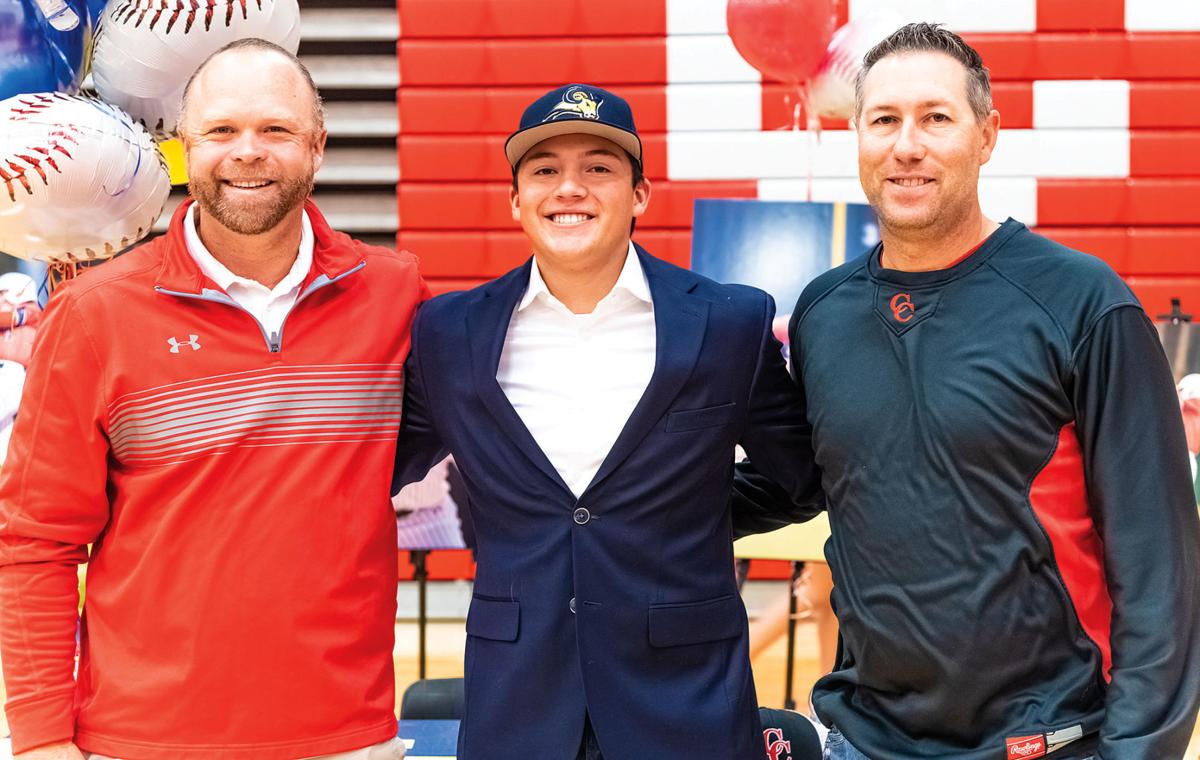 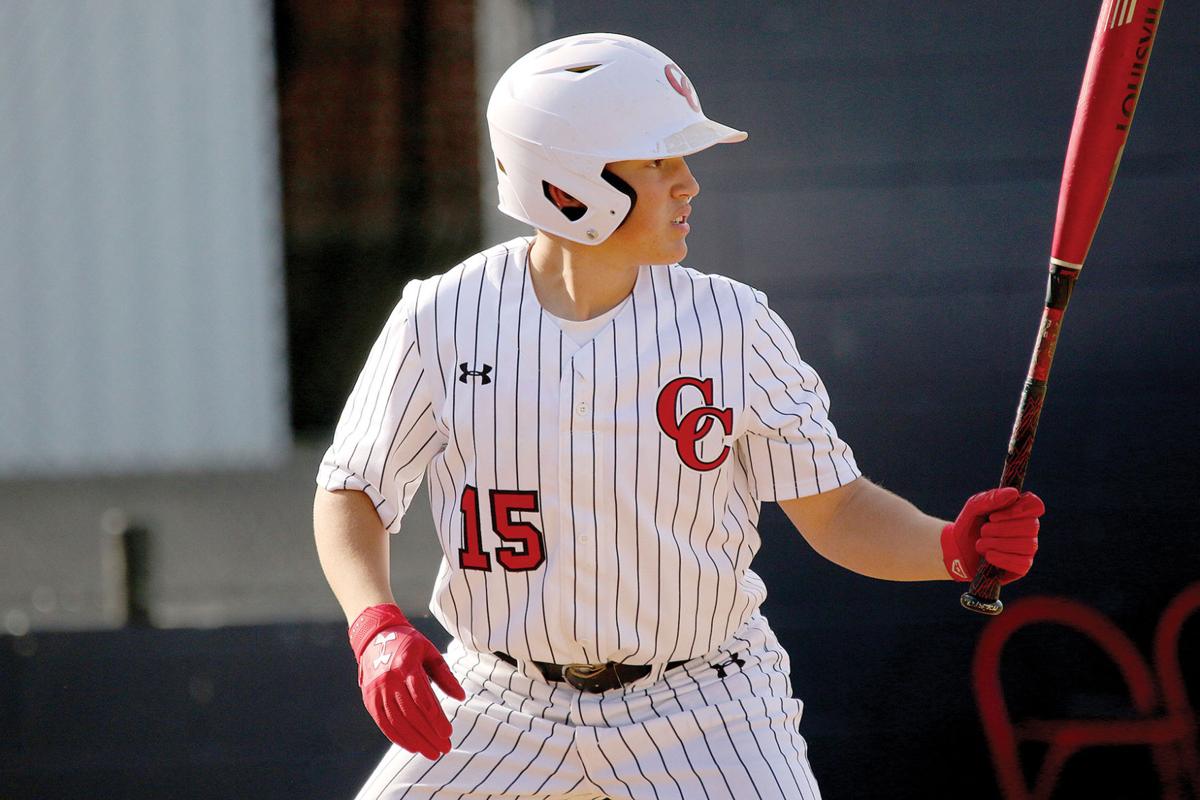 Damian Carreon’s senior year has already been one heck of a ride.

The Canyon third baseman cemented his future plans back in November of 2019 when he signed a letter of intent to attend and play baseball for Texas Wesleyan University in Fort Worth. Carreon also received word that he had been named a Baseball Factory/Under Armour Preseason All-American.

Carreon was hand-picked for the honor and therefore bypassed the normal tryout process that most athletes have to go through. Along with the prestige of being recognized, Carreon is set to participate in a preseason tournament on Jan. 17-19 in Mesa, Arizona — the spring training home of the MLB’s Chicago Cubs.

“I’m going to be around some of the best players in the country and it’s very exciting as well as a little nerve-wracking,” Carreon said of the opportunity. “I want to show off my skills as much as a I can and have a great time and enjoy it. It’s going to be a great experience playing with a lot of great athletes.”

Carreon is a three-year letterman for the Cougars and received honorable mention from District 26-6A last year after hitting .381 with a .503 on-base percentage, 37 runs scored and 19 RBIs. Last spring, he was named a Perfect Game All-American for his efforts.

But Carreon is also a dedicated student at Canyon. He’s a member of the National Honor Society and says his grades were what ultimately opened the door for a multitude of opportunities at the next level.

Once he found Texas Wesleyan, the search was over.

“I applied to a lot of schools and there was some interest for baseball, but ultimately we went to go visit Texas Wesleyan and I fell in love with the program and the school,” Carreon said. “They have a great business school and their academics are at the top and Coach (Bobby) Garza and Coach (Kelly) Shoppach, they’re amazing coaches. It was a great experience. In that one day I went to go practice with the team and I got to be in an intrasquad game and I fell in love with every second. The players really embraced me and so did the coaches. It was the right fit for me.”

Shoppach is a former Major League catcher, while Garza has posted a 71-30 overall record in his two seasons at the helm of the NAIA program. The Rams were an impressive 46-16 last season and advanced to the NAIA National Tournament.

Once Carreon returns from Arizona, his focus will shift to the upcoming 2020 season for Canyon. The Cougars welcomed in new head coach Jim Blair, a former UTSA assistant, back in July and appear primed for a stellar year with a ton of talent due back from a team that won 25 games in 2019.

“Coach Blair is a great coach and is great mind,” Carreon said. “He knows the game inside and out. Every day with him, he shows us the true values of this game.”

Carreon said he and his Cougar teammates are committed to turning in a memorable season, and that begins with the same mindset every day in practice.

“We get five swings in batting practice, and there’s five rounds in playoffs to get to state,” Carreon said. “We don’t want to be crying after the first round and we want to take it as far as we can go. We have great talent — young talent — but it’s going to be a great overall team. We don’t want to set limits for ourselves. We want to get all the way.”

Carreon returns to a loaded infield that also includes Texas A&M commit Austin Stracener at shortstop and 2019 starter Landon Pyles at second base. Canyon expects big things from all three as it ventures into another tough field in 26-6A.

“(Stracener and Pyles) up the middle create magic and it’s really fun,” Carreon said. “Those are my boys in the infield. This whole team, it’s been a crazy ride and we’ve been playing together for three, four years now and I’ve enjoyed every second of it. It’s flown by so fast.

“Every team in our district has great players and great coaches, so I can’t wait to see what happens this year.”