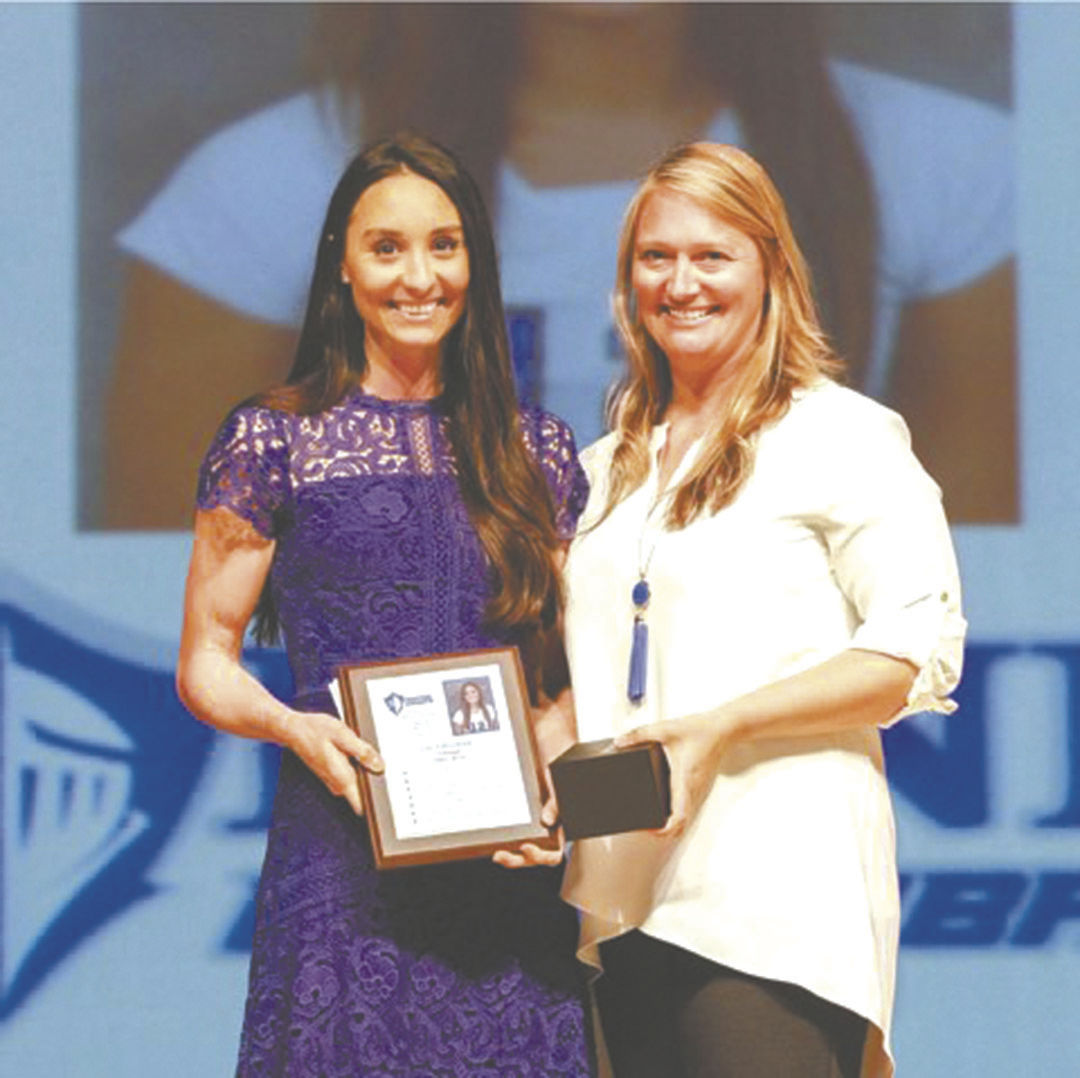 Lacy Harvey at the 2019 Hall of Fame Induction with Coach Ross. Submitted photo 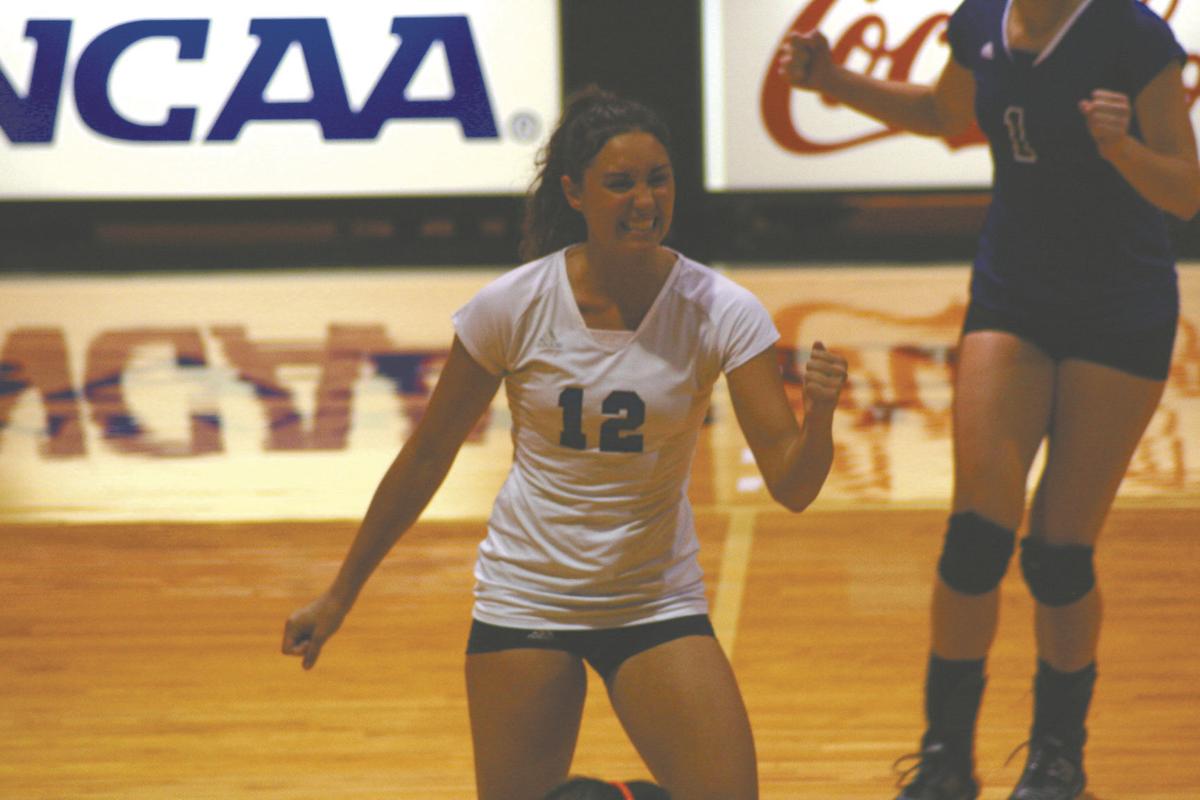 Lacy Harvey at the 2019 Hall of Fame Induction with Coach Ross. Submitted photo

It’s safe to say that Lacy Harvey will never forget her years at Lynn College in Boca Raton, Fla.

When Harvey arrived at Lynn from New Braunfels High School, she was still Lacy Redwine. During her four years at Lynn she met her future husband, Sean, and also rewrote the record books as a member of the Fighting Knights volleyball team.

Harvey was the first libero in school history to be named an All-American and left Lynn as the all-time leader in digs, sets played and matches played for a career. She was also present during the most successful time period in program history — 2007 to 2010 — in which the Fighting Knights collected four straight 20-win seasons and qualified for the NCAA Tournament in each season.

Harvey, who now calls Austin home, got an opportunity to return to Lynn in May when she was inducted into the school’s Athletics Hall of Fame. She was honored alongside former teammate Devon Woolard, who was the team’s setter.

The trip back to Florida also gave Harvey the chance to let her two children visit the college — even if they were more interested in the wildlife than the ceremony itself.

“My husband and I met there, so it was a really special experience to be able to go back to Lynn, not only as a married couple and see where it all started for us, but to bring our two children with us to Lynn and let them explore the campus and see where it all started,” Harvey said. “They enjoyed running around South Florida and all the ponds and the ducks and the cranes that are everywhere. They didn’t necessarily understand the magnitude of the event, but they enjoyed being there.”

Prior to taking her talents to Florida, Harvey was a standout on the court for the Lady Unicorns under head coach Phyllis Fowler. Harvey said Fowler’s guidance helped her every step of the way.

“She paved the way for my athletic career, to say the least,” Harvey said. “She was always very supportive, no matter what decisions we made as athletes and as individuals, but I would say she was absolutely fundamental in helping us if that’s what we decided. I firmly believe I would not be the athlete I was had I not grown up under her mentorship.”

The trip to Florida was like a stroll through memory lane for Harvey, who said the experience even made her consider finding a way back to the sport.

“The last time I touched a volleyball was my very last match in college in the fall of 2010,” she said. “I would say I am retired, but I recently started getting the itch to play a little bit although I haven’t done so yet.”

Harvey still makes it back to New Braunfels often, but she can’t stop herself from marveling at the growth her hometown has undergone since she left for college.

“It was crazy to see it booming from 2007 to 2011,” Harvey said. “We travel back to New Braunfels pretty consistently and it’s been unbelievable to see how much it has grown and developed, even since I grew up there.”

Sorry, there are no recent results for popular articles.