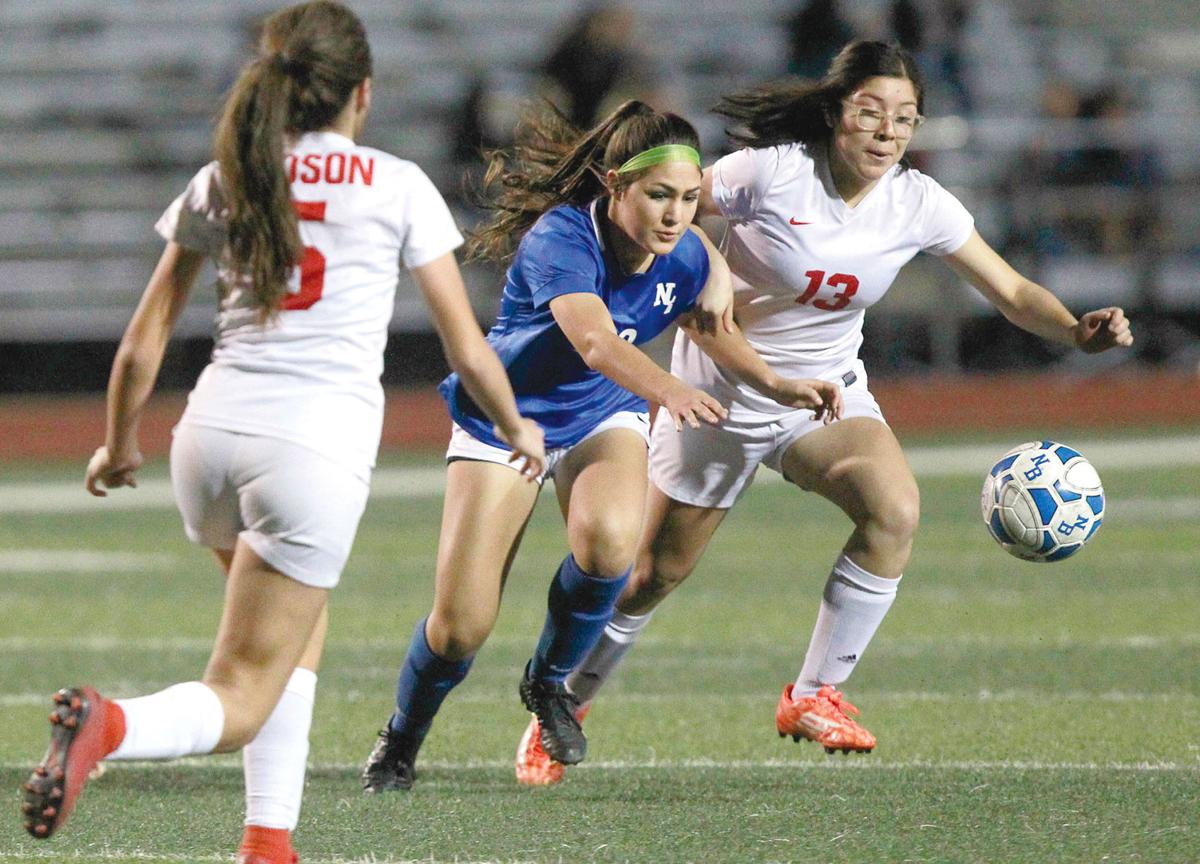 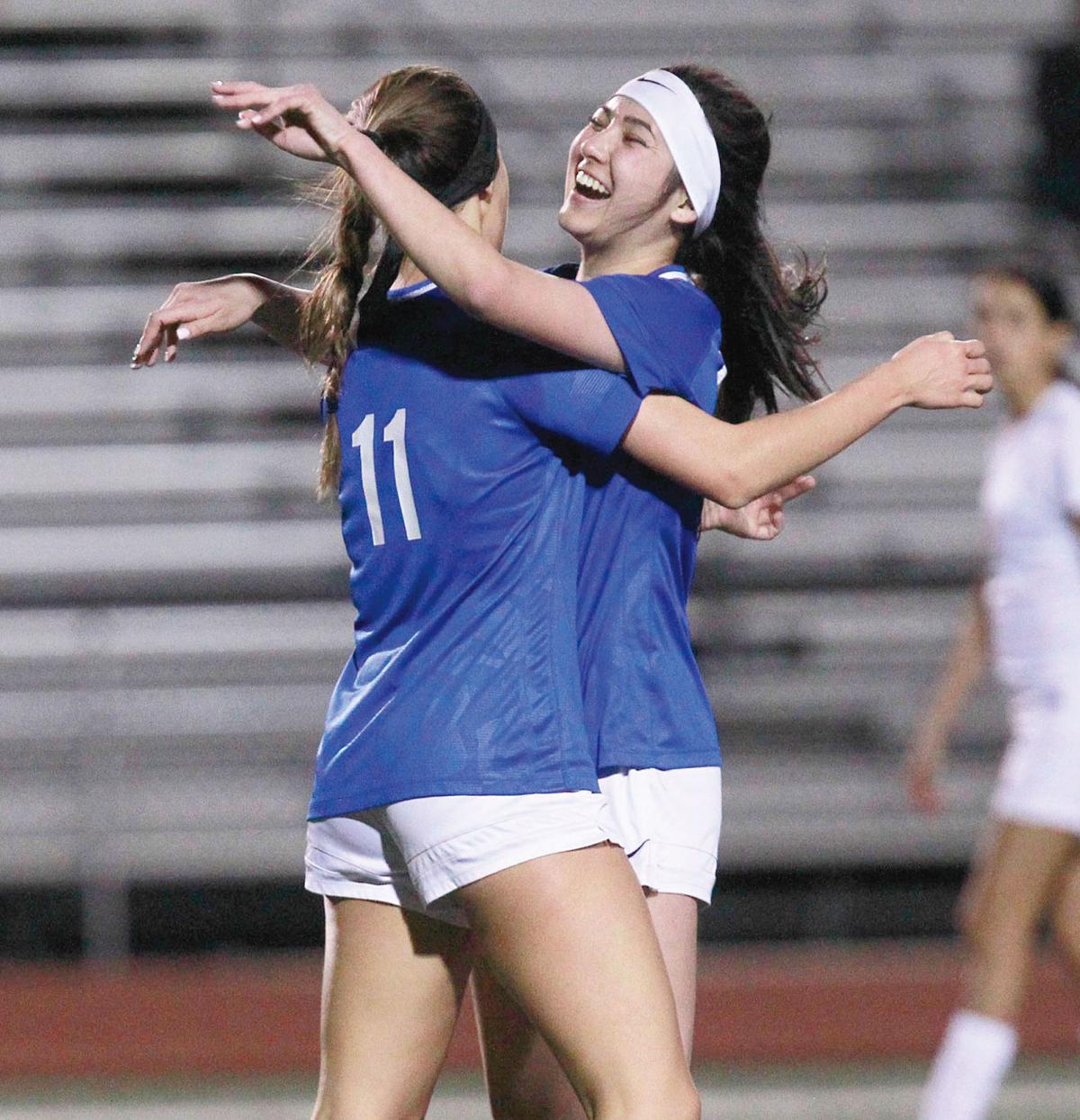 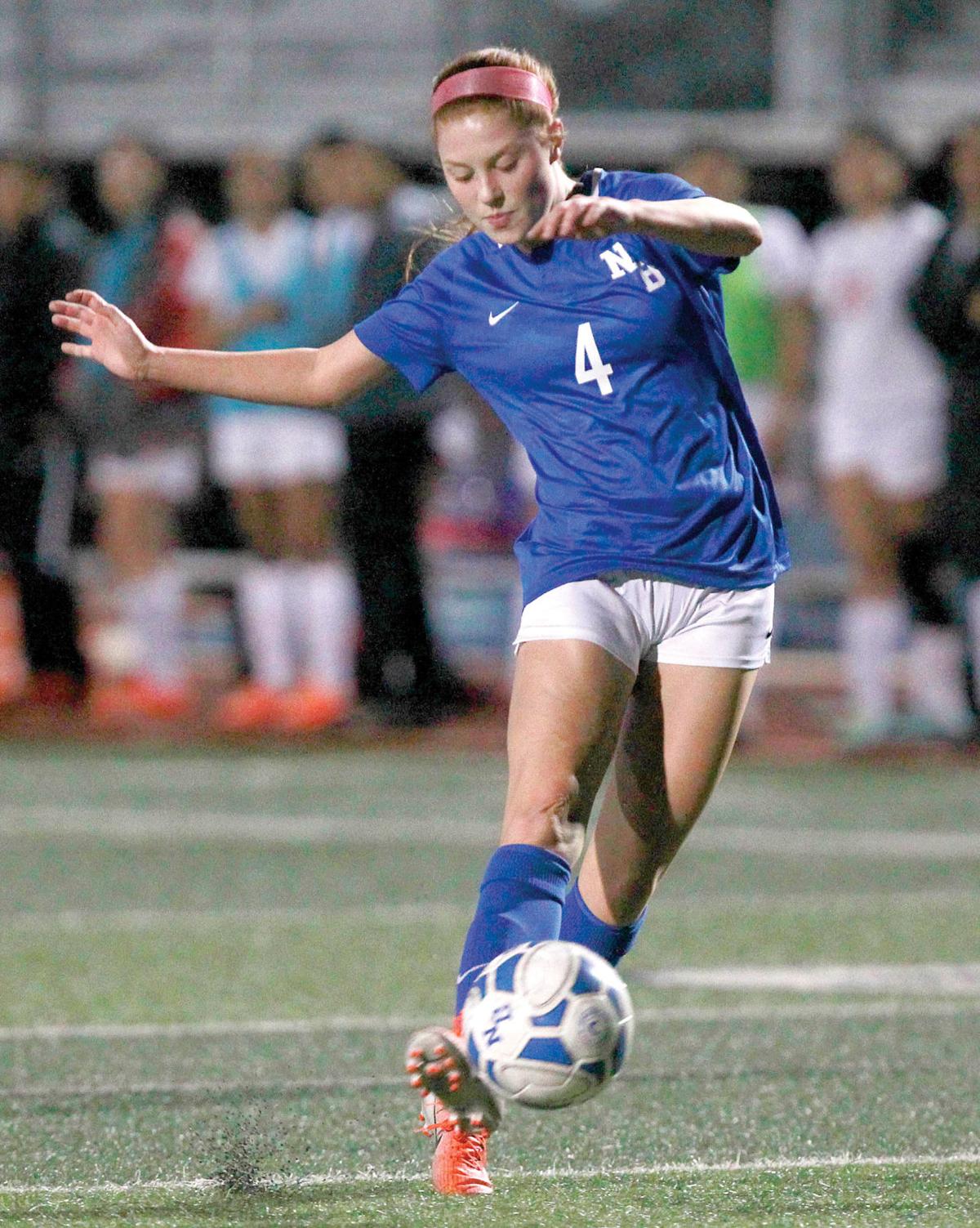 New Braunfels nearly torched the nets Friday night at home while motoring past Judson 8-1 in District 26-6A competition.

The Lady Unicorns (12-4-2, 7-1-2) saw junior midfielder Claire Callison score on a breakaway attempt in the opening minute, and things got more bleak for the visiting Rockets from that point forward. Head coach Eric Norris’ team remained on the attack all evening long and held a commanding 6-0 lead at the half before substituting heavily throughout the final 40 minutes.

“They’ve really come together,” Norris said of his team. “Injuries have been a huge issue — we’ve got seven girls out right now — but it’s been very much the ‘next man up’ mentality. They’re playing well and they’re playing our style. They’re doing everything we ask of them.”

The opening-minute goal opened the floodgates for New Braunfels, which doubled its advantage in the 12th minute when Callison went on another run before smoothly depositing the ball into the top portion of the net.

“Claire came on tonight and scored two goals right off the bat,” Norris said. “She’s stepping in for (injured Caitlyn Hernandez), who is our leading scorer.”

Following a few near misses, the Lady Unicorns added goals in the 22nd and 23rd minutes thanks to the work of Lexi Cranford and Hannon Joseph.

Cranford used a clinical touch to cash in on her left-footed shot to the bottom right corner of the net, and moments later, Joseph rifled home a goal in almost the exact same spot.

After another four minutes, Remi Whitley hustled into Judson territory to send a cross to teammate Kate Soliday, whose right foot was in the perfect spot to redirect the ball past the Lady Rockets’ keeper.

Already holding a 5-0 edge, New Braunfels struck again six minutes prior to intermission when Soliday was taken down in the box and awarded a penalty kick. Her shot found its mark top shelf and gave the Lady Unicorns a six-goal lead.

Dana Hanson added a right-footed missile from distance in the 44th minute, and after Judson broke up the shutout thanks to Christy Ho’s tally, New Braunfels capped its blowout win in style with one final highlight.

Sophomore Destiny Cortez closed the match’s scoring by looping a left-footed shot over the head of the Lady Rockets’ goalkeeper and softly into the right side of the net.

Norris said he’s seen multiple players step to the forefront when their names have been called over the past few weeks.

“We’ve seen sophomore Payton Matthews step up in attacking mid and play exceptional,” the coach said. “We’ve kind of had a revolving door at right back, but Lillie Turner is playing great and Jaden Redd has stepped in there.

“We’re trying really hard to get some players back and it looks like we should get good and healthy here pretty soon.”

Whitley finished with a pair of assists on Friday, while Cranford and Mia Post each set up goals as well. Starting goalkeeper Meli Garza posted two saves in the first half, while Alexis Zollinger added two more saves during her 40 minutes in goal.

New Braunfels’ win helped it gain two points on 26-6A leader Canyon (7-0-3 in district), which now holds a razor-thin lead over both the Lady Unicorns and Steele (7-2-1 in district) in the battle for the league championship.

Norris’ club is set to travel to Cibolo to take on the Lady Knights this Tuesday at 7:15 p.m. in a match with major playoff seeding implications.