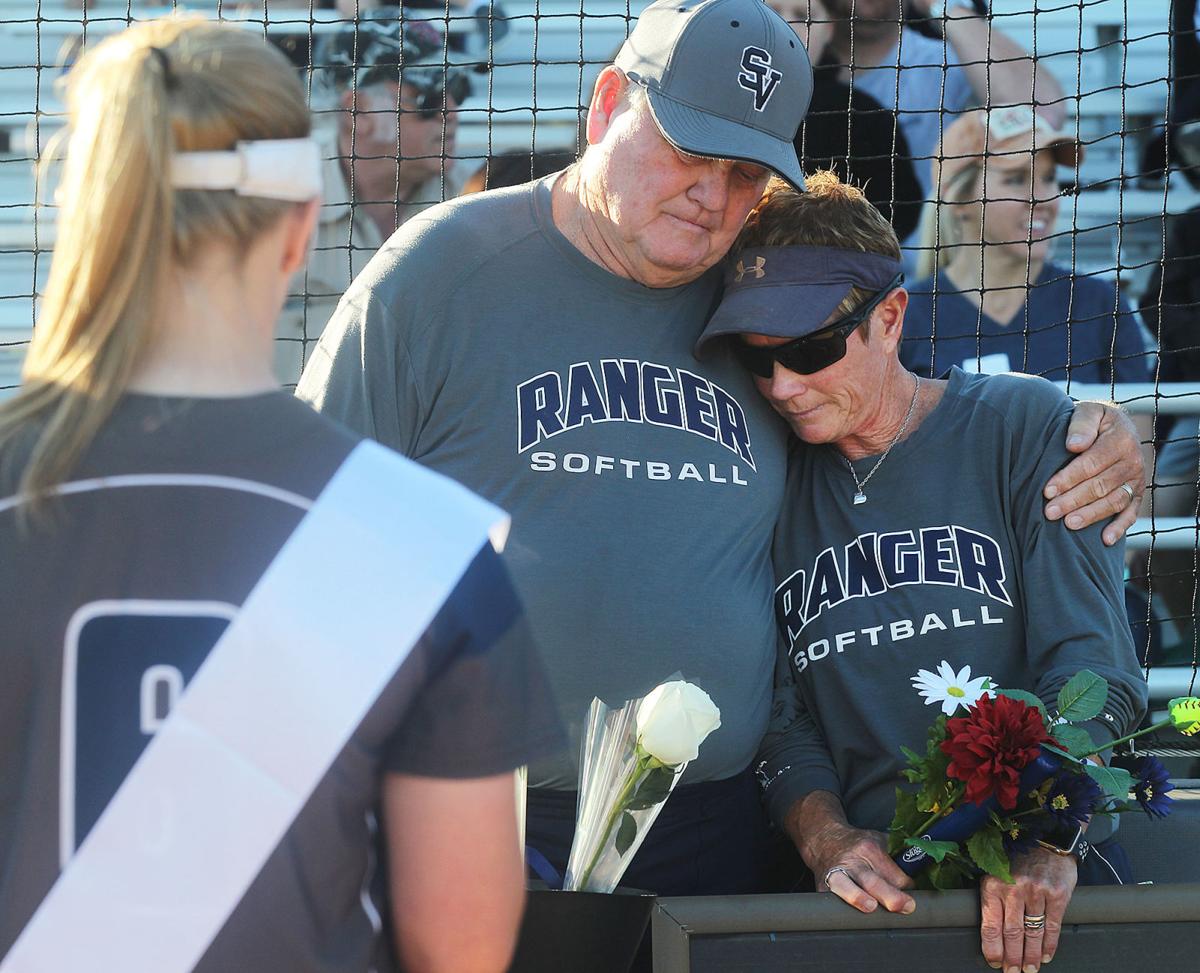 Smithson Valley coaches Wayne and Lisa Daigle hug as their senior softball players take turns expressing their thanks prior to Thursday night’s game against New Braunfels. 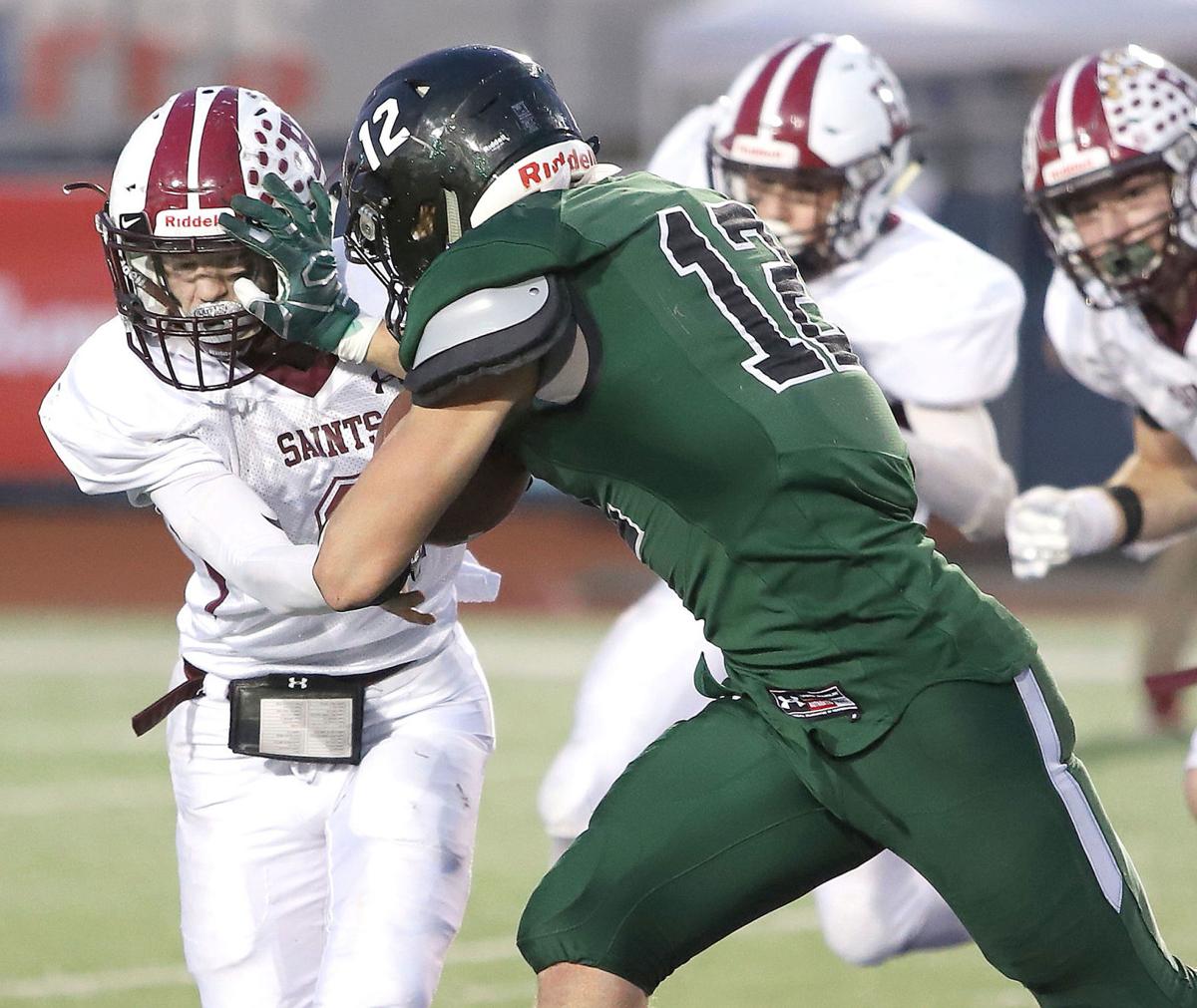 Smithson Valley coaches Wayne and Lisa Daigle hug as their senior softball players take turns expressing their thanks prior to Thursday night’s game against New Braunfels.

Few teams actually live up to their potential, but the 2019 Wildcats did just that after winning a district title in unbeaten fashion and pushing the No. 1-ranked team in the state to its absolute limit during the final game of the season.

New Braunfels Christian Academy enjoyed another stellar year under head coach Josh Wood and showcased more depth and balance than ever before. The offense proved it could run the ball in tight formations with Luke Bales, and the passing game was once again explosive on the outside.

In the end, the Wildcats finished second following an all-out battle against Watauga Harvest Christian, but NBCA will be back — and hungrier than ever.

3. SV’s Wayne and Lisa Daigle step away from coaching

The Smithson Valley softball program will have a new look when it takes the field in 2020.

That’s because the coaching duo of Lisa and Wayne Daigle stepped aside following the 2019 season.

For 23 years, the duo was synonymous with Lady Ranger softball and helped guide the team to the highest of heights on several occasions. The husband-wife coaching duo helped Smithson Valley capture three state championships and made it to the state tournament an impressive seven times.

The Daigles also helped the Lady Ranger softball program dominate the area from 1998 to 2012. During that span, no other team in Smithson Valley’s district could finish higher than second. The Lady Rangers won 15 straight league titles to establish themselves as a perennial powerhouse.