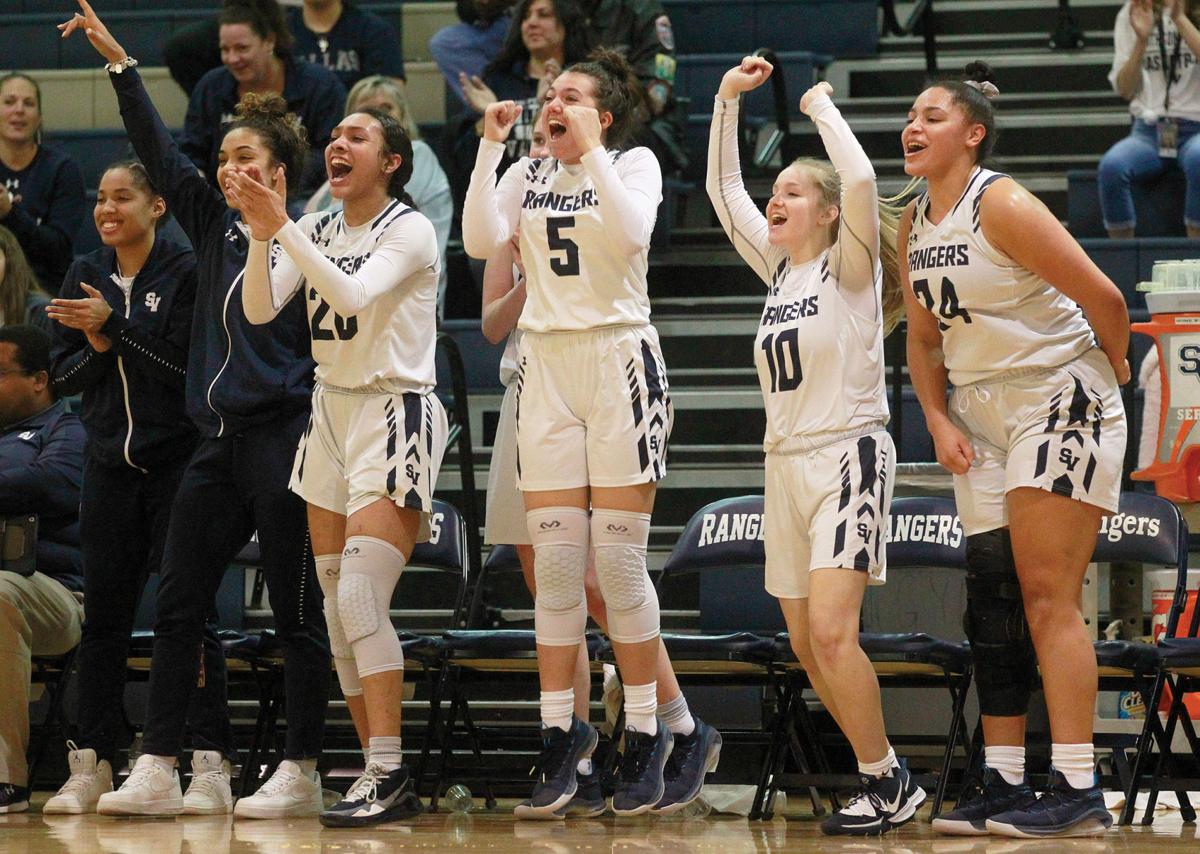 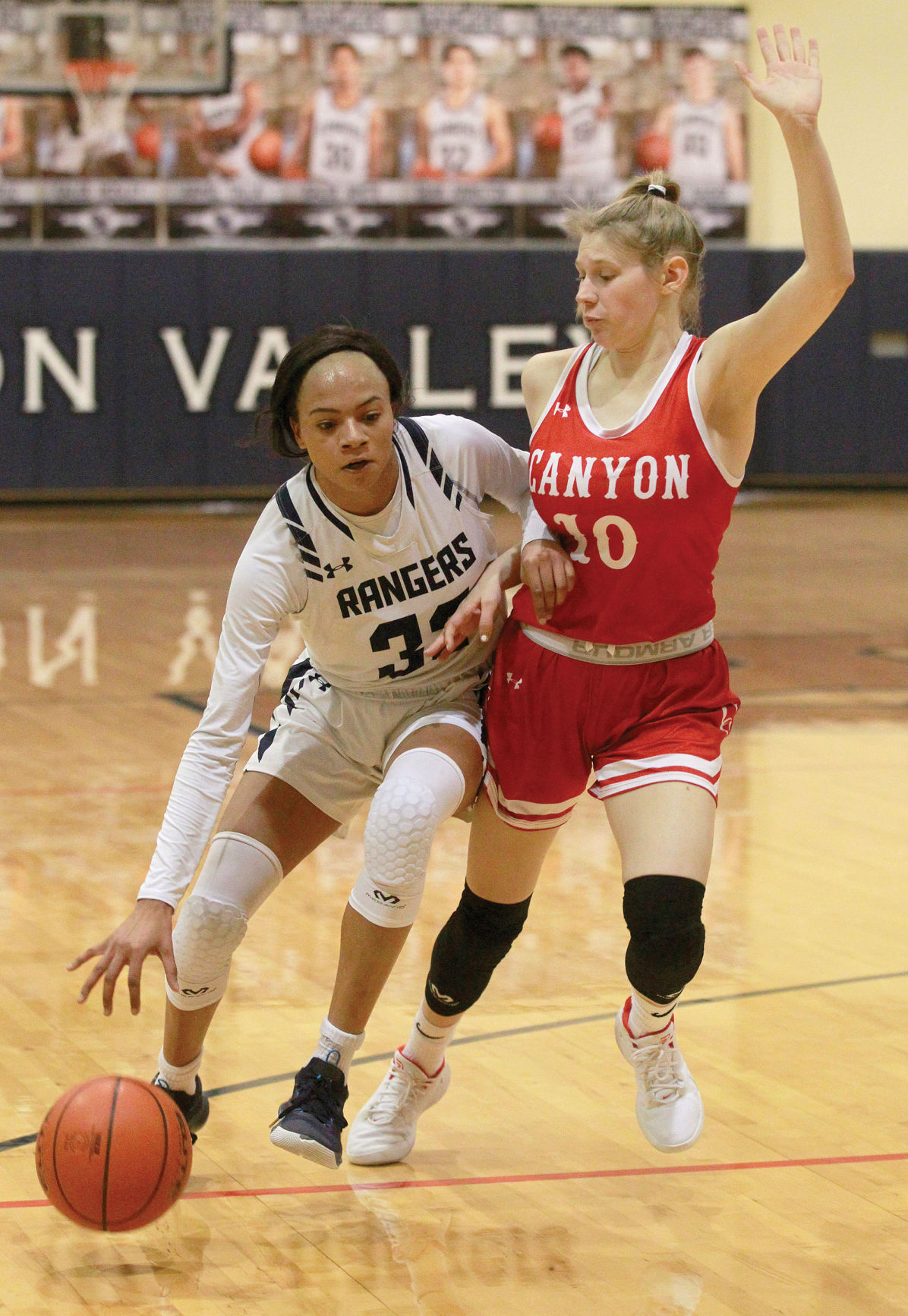 SPRING BRANCH — Thus far during District 26-6A play, the Lady Rangers have torn through their opponents like a renegade tornado.

Smithson Valley put on another show Tuesday night at home against Comal ISD rival Canyon while cruising to a dominant 69-29 win. The Lady Rangers are now 20-3 overall and 4-0 in 26-6A under new head coach Matthew Sutherland, who said his team can’t afford to relax despite its red hot start to the 2019-20 season.

Smithson Valley took command of the game from the outset and used its length and quickness to frustrate the visiting Cougarettes (15-9, 1-3) at every turn. Point guard Trinity Garrett was able to dribble into the paint at will and dish the ball out to her teammates for open looks, which usually ended up finding their mark.

The Lady Rangers also controlled the boards on both ends of the floor. An offensive rebound and spinning putback by Gabby Elliott increased Smithson Valley’s lead to 19-8 in the opening quarter, and the surge continued in the next period as well.

A backdoor cut by Anika McGarity and a pinpoint pass from Garrett led to an easy layup and a 26-8 edge before Canyon’s Kirstyn Drum connected on a long 3-pointer. Garrett answered right back with a 3 of her own and then swiped the ball to ignite a fast break that resulted in another lay-in for McGarity.

Garrett, a junior, finished the night with nine assists — a new single-game program record — and also set a new mark for career assists with 234 and counting.

McGarity, who connected on six treys in the contest, later added a corner 3 that was set up by Garrett to increase the Lady Rangers’ lead to 25 points at 36-11. Elliott connected on a turnaround shot moments later, and Brianna Grell tallied a steal and a layup to give Smithson Valley a 40-13 advantage at the half.

However, the Lady Rangers continued to roll behind hot shooting from McGarity, Elliott and Garrett, who combined to record 51 of their team’s 69 total points on the night.

“This is what we were hoping for,” Sutherland said. “This is what we challenge our girls to do. We know we’ve got three difficult games to finish off (the first round of) district — East Central, Judson and Steele. This is where we need to be.”

McGarity led all scorers with her 22 points, while Elliott notched a double-double with 16 points and 13 rebounds. Garrett stuffed the stat sheet as well and finished with 13 points, five rebounds and four steals to go along with her nine assists.

The Lady Rangers will now prepare to hit the road for a 7 p.m. district game at East Central on Friday. As for the Cougarettes, they’ll look to bounce back on Friday when they host Clemens at 7 p.m.