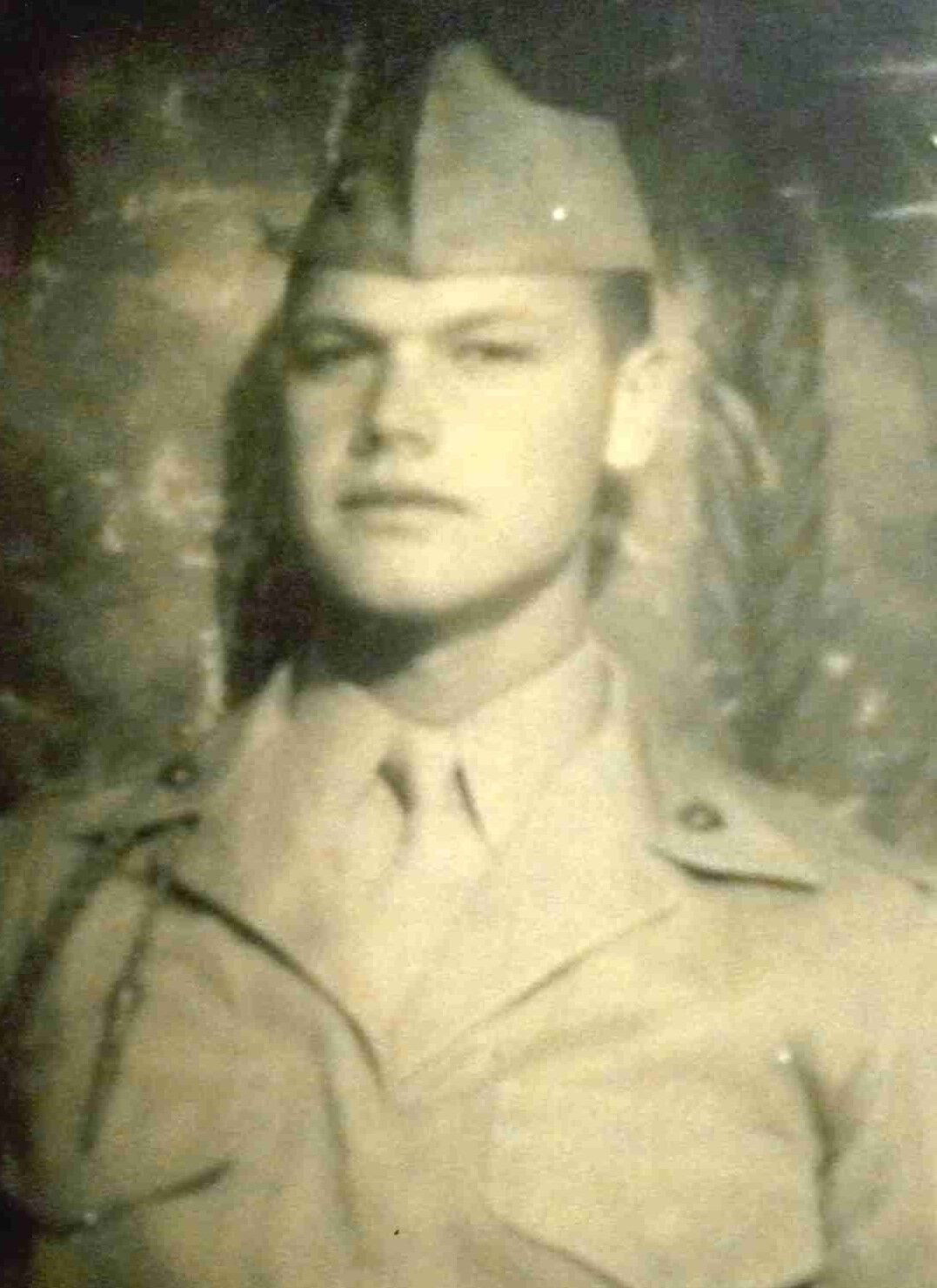 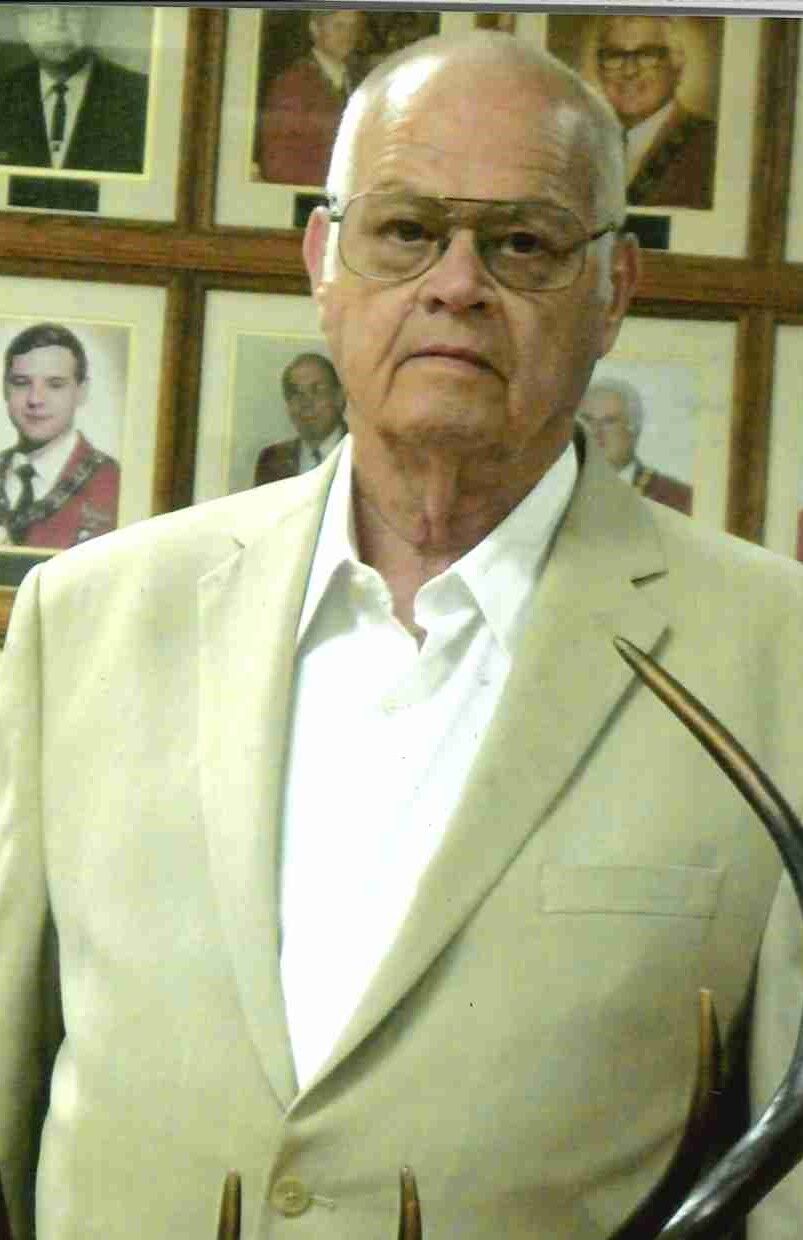 James Joseph Napier, 88, of New Braunfels, passed away unexpectedly on Wednesday, October 7, 2020 in New Braunfels. Born on December 26, 1931 in Du Quoin, Illinois, he was the son of the late George Napier and Marie Radke Napier Dietz.

James proudly served in the United States Marine Corps from 1949-1951. He then went on to get technical training as a telephone technician and worked for many phone companies over 34 years, including AT&T and retiring from Lucent. He was a proud member of the American Legion New Braunfels Post 179 and the Elks Lodge #2279.

To leave a message for the family, please visit www.luxfhcares.com/obituaries