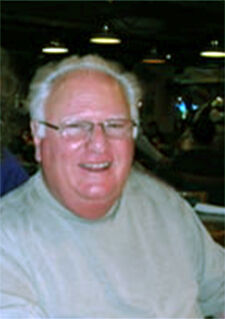 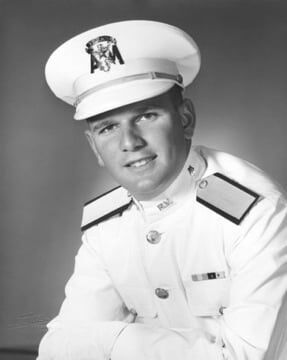 The man who could light up a room with his smile, and whose laughter was contagious to all who heard is, has left this world. Berne Boarnet passed away on February 16, 2021.  Bernie was born in Houston, Texas on August 28, 1938 and moved to New Braunfels in 1947.  A graduate of New Braunfels High School and Texas A&M University Bernie married Esther Forbes in 1960 and went on to serve two years of active duty.  Bernie and Esther settled in New Braunfels in 1963 where they raised four children- Marlon, Jody, Trent and Darren- and continued to serve his country in the Army Reserve for 26 years.  Bernie was active in Lions Club, Habitat for Humanity and the New Braunfels Board of Realtors where he served as president, as well as, many other service organizations.

In lieu of flowers, the family suggests memorials to:  Habitat for Humanity, SOS Food Bank of New Braunfels or Texas Lions Camp.