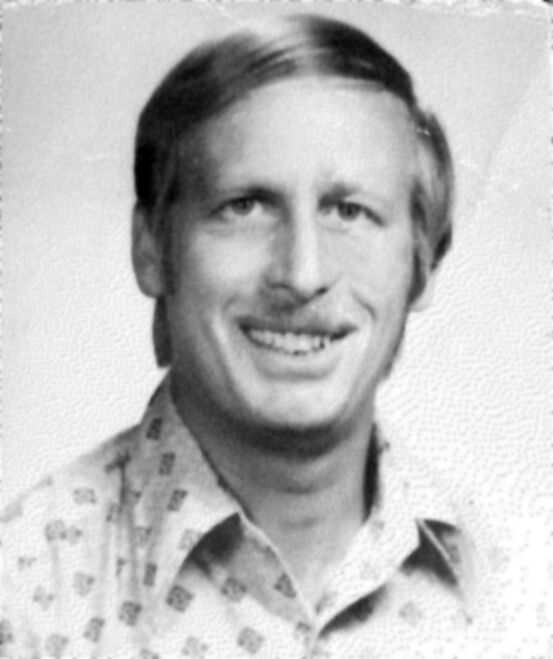 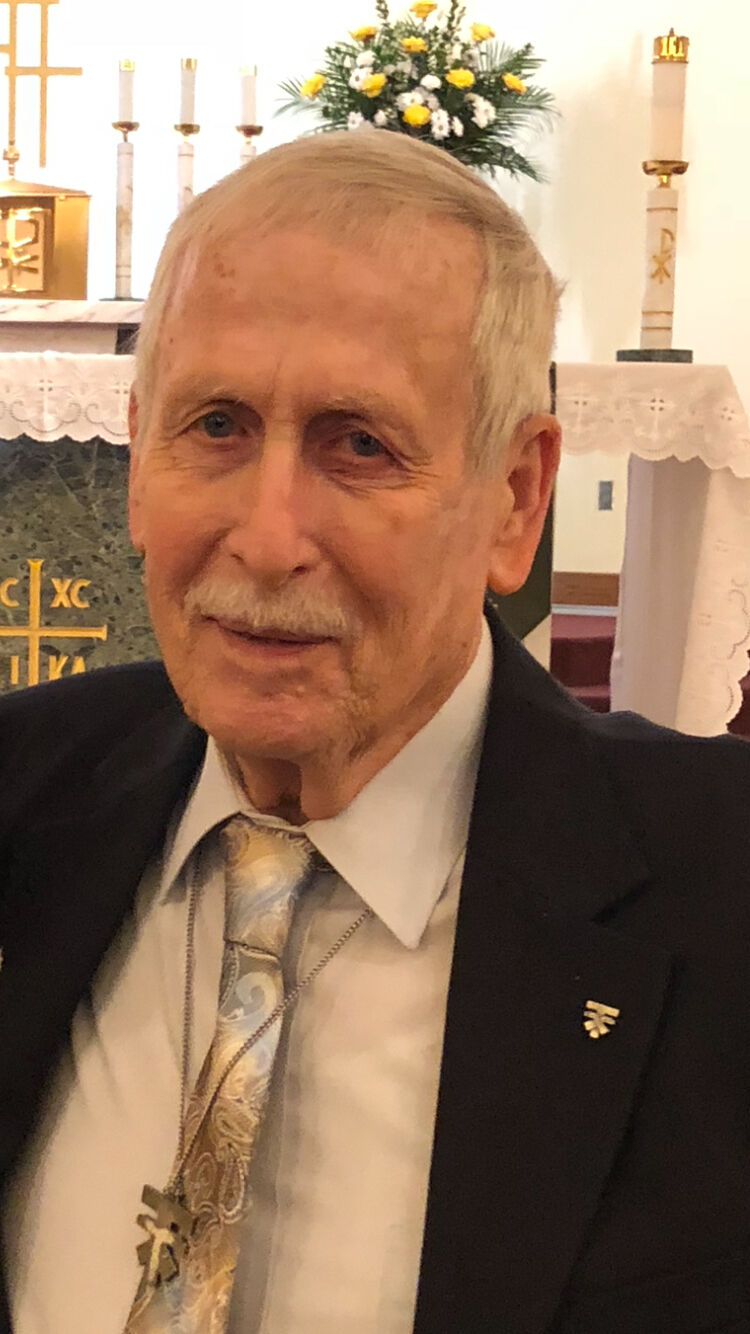 James W. Gaus of New Braunfels, TX was called by our Lord Jesus on the birthday of our Blessed Mother Mary on September 8, 2020 at the age of 79. Jim was born on September 9th 1940 in Philadelphia, PA to Thomas and Rose Gaus, the second eldest of 12 siblings.  Shortly after graduation from High School, Jim enlisted in the US Navy.

He served 4 years of active duty service which he was extremely proud and achieved the rank of Electricians Mate 2nd Class. Upon his discharge from the US Navy, Jim met the love of his life, Ana Bessy, in San Francisco and were married, a story book marriage that lasted for over 51 years.

From San Francisco, Jim entered US Civil Service as a lock master and electrician for the Panama Canal.  There Jim and Ana Bessy raised their two children, Jimmy and Helga.  Jim retired from the Panama Canal in 1986 and settled in New Braunfels, TX.

Jim took a job with the Gary Job Corp in San Marcos, TX and mentored a whole new generation of Electrical Technicians.  Jim poured his generous heart and soul into his students not only preparing them academically, but for many of life’s issues as well.

Jim was a member of the Sts. Peter and Paul Roman Catholic Church, Men’s Acts, Cursillo de Cristiandad, Knights of Columbus, and the Secular Franciscan Order.

Visitation will be held from 5:00 PM to 9:00 PM with the Chaplet of Divine Mercy starting at 7:00 PM followed by the recitation of the Franciscan’s Crown Rosary, which will be recited by the Secular Franciscans on Tuesday, September 15, 2020 at the Lux Funeral Home Chapel.  The Mass of Christian Burial will be celebrated at 10:00 AM on Wednesday, September 16, 2020 at Sts. Peter and Paul Catholic Church with Father Carlos Velazquez, celebrant,  Father Mike Peinemann, co-celebrant, both assisted by Deacon Bob Gorman.  Interment will follow at Sts. Peter and Paul Catholic Cemetery on Peace Ave.  In lieu of flowers, the family requests memorial donations may be given to an active charity of your choice or a Mass celebrated in James’ name at your local parish.  To leave the family a message, please visit www.luxfhcares.com and select obituaries.