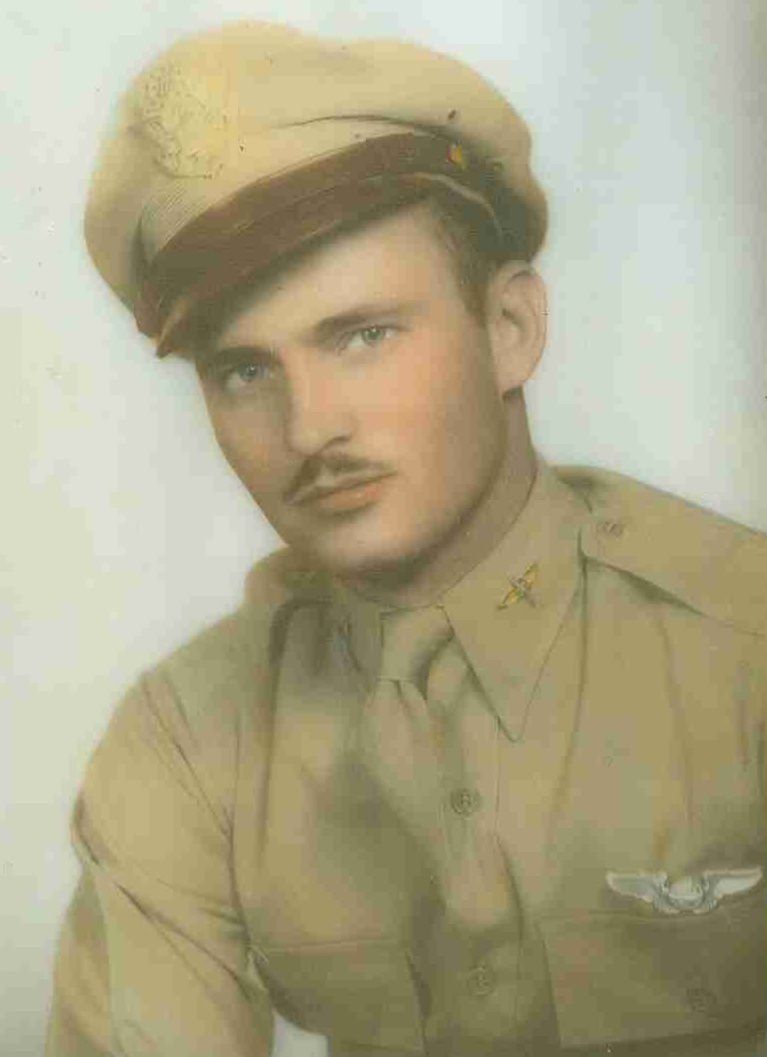 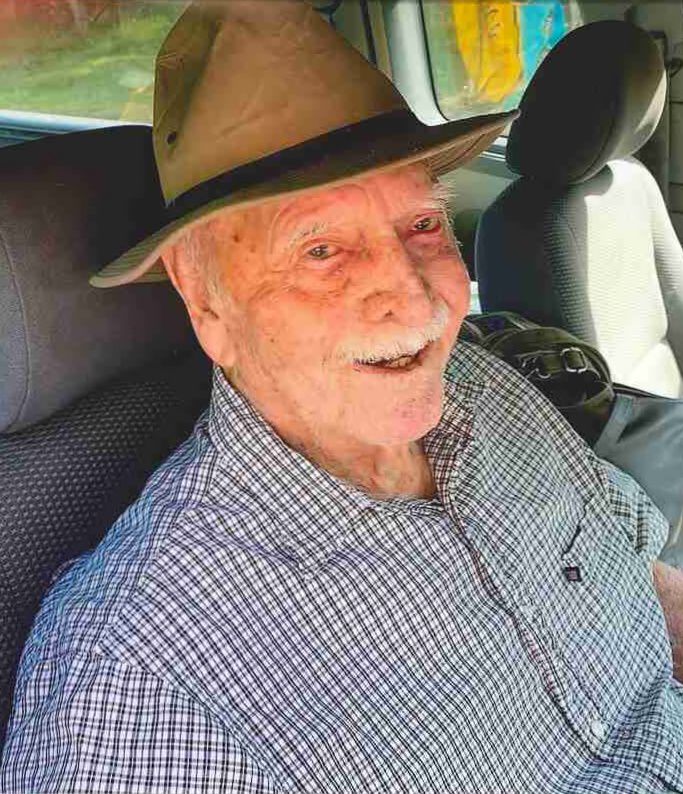 Our beloved father, Jewel Russell Ford, passed away at home on June 19, 2020. He was born on September 15, 1923, to Garland and Gladys Ford, in Broken Bow, Oklahoma. The first of nine children, he moved to Hugo, Oklahoma with his family and graduated from high school there.

Russell joined the military in 1943, and while serving in San Antonio, met and married a young nursing student, Viola Lee Alsbury. Discharged from the military at the end of World War II, he joined the Air Force Reserves, serving as a navigator, later as Liaison Officer to the Air Force Academy in Colorado, and retiring with the rank of Major. His civilian businesses evolved until they ultimately became Festive Enterprises, which he sold upon retirement.

Russ and Viola had two daughters, and were happily married until her death in 1973. In 1974 he married Ada Dell Nairn. They were married for forty-six years, until her death in January of 2020. Russ and Dell lived in Cypress Cove, near Canyon Lake, and were very active in the community and its church, helping neighbors whenever they could. They were friends to all, and loved by many for their generosity of spirit.

Russell is survived by his two daughters, Carol Riley and Marsha Owings, of San Antonio, and two step-sons, Rodney Nairn of Austin, Texas, and Thomas D. Nairn, III, of Spring Branch, Texas, eight grandchildren, and twelve great grandchildren, brother, Marion Edward Ford, of New Boston, Texas, sisters Juanita Carnes, of Tennessee, and Jo Williams, of Missouri. Russell loved family above all else, and his memory and inspiration will remain with them always.

The visitation will be at Sunset Memorial Oaks in New Braunfels at 10:00 a.m. with the funeral service at 11 a.m. on Thursday, June 25, 2020, with a private interment to follow at Hill Country Memorial Gardens. The services will be live streamed via Facebook, please search (Sunset Memorial Oaks New Braunfels) beginning at 11:00 a.m. If you wish, in lieu of flowers, you may make a donation to the Salvation Army. Due to the COVID-19 pandemic limited seating will be available and a mask is required for the services.