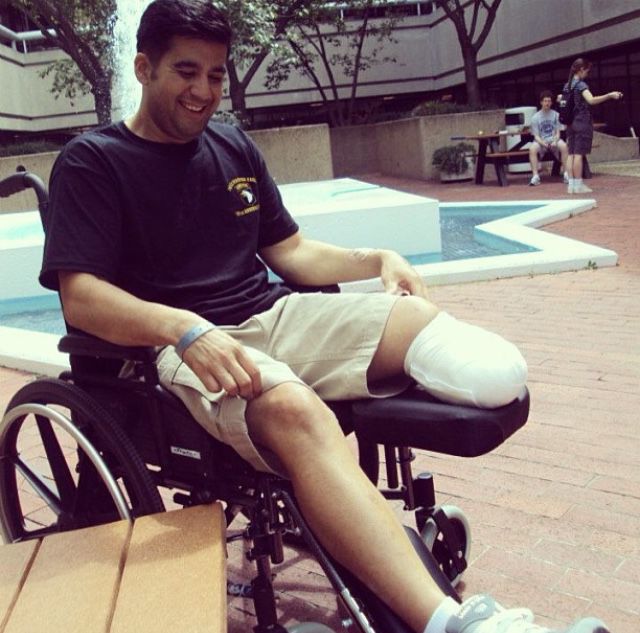 Gabriel Monreal in the hospital 5 days after being wounded. Courtesy photo 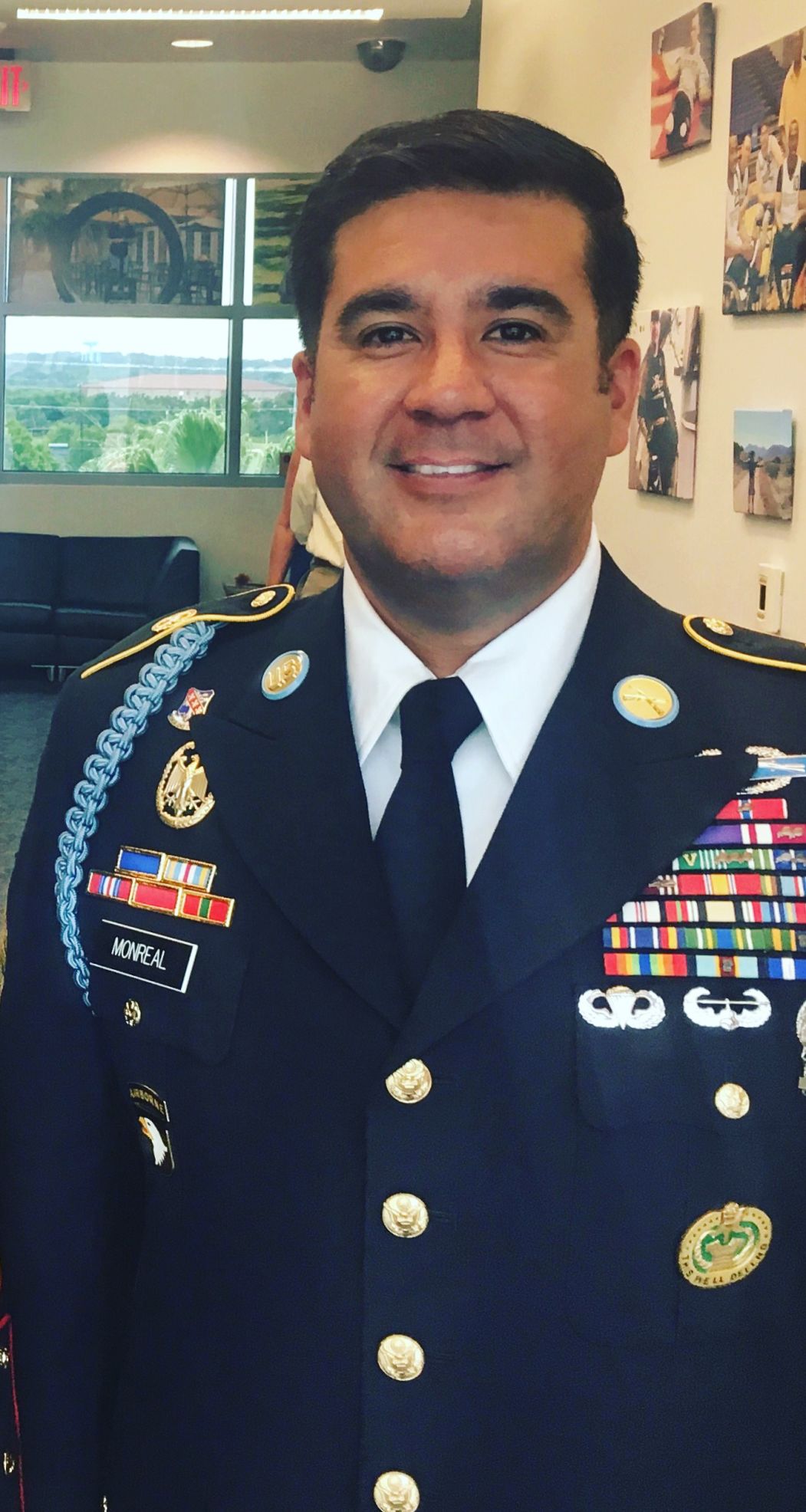 Gabriel Monreal in the hospital 5 days after being wounded. Courtesy photo

Homes for our Troops announced Thursday morning that the event has been canceled because of coronavirus concerns. Officials say it will be rescheduled.

A nonprofit will kick off building a home for a disabled veteran on Saturday with flag waving and speeches in Spring Branch.

National nonprofit Homes For our Troops is building a disability accessible, custom home for Army Sergeant First Class Gabriel Monreal in Spring Branch. The event will be at Spring Branch Middle School at 10 a.m., with check-in at 9:30 a.m.

Monreal was injured in 2010 during his third combat deployment in Afghanistan. The infantryman was hit by an 82mm recoilless rifle round, according to Homes for Our Troops.

He sustained injuries to his abdomen, thighs and forearms and was amputated on his left leg below the knee.

Monreal’s home is special for his situation. His home will have more than 40 special adaptations, such as wide doorways for wheelchair access, pull-down shelving, lowered countertops and a roll-in shower.

and a roll-in shower.

It will also have an open floor plan and accessible kitchen and yard. The completely new home is to be finished in six to nine months, said Teresa Verity, Homes for Our Troops marketing associate.

Verity said mobility is one of many issues veterans face when returning to normal life.

“I think that when we provide them with these specially adapted homes it helps in other areas of their life,” Verity said. “Everything else they’re having to deal with is more challenging. It mitigates one area that they have obstacles in so that they can focus and have more energy for the other aspects of their life.”

Monreal underwent physical therapy and recovery for three weeks at the Warrior Transition Battalion in San Antonio. He continued his service for Army North in San Antonio before returning to the Center for the Intrepid in San Antonio, according to his Homes for Our Troops bio.

He taught active duty and retired service members how to move and shoot with their injuries. In December 2017, he retired.

He is friends with several Homes for Our Troops recipients, and he saw how greatly adapted homes improved their well being.

The nonprofit has built 293 homes since it began in 2004, and is completely publicly funded by using donations and fundraisers.

Verity said it is touching whenever a veteran receives a home to get around and focus on other things, such as school, volunteering and their families.

“It’s always great seeing a vet receive their home,” Verity said. “There’s nothing else like it. It’s great to see them getting this and see the community come out and everyone supporting them and starting this new chapter in their lives.”