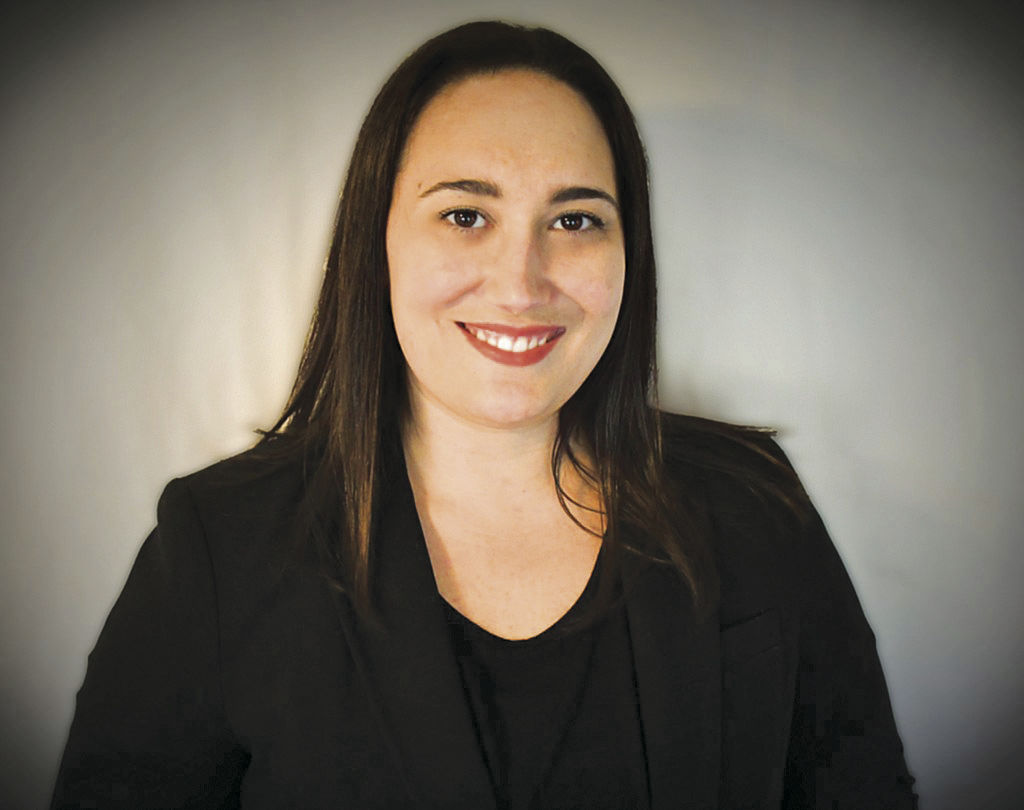 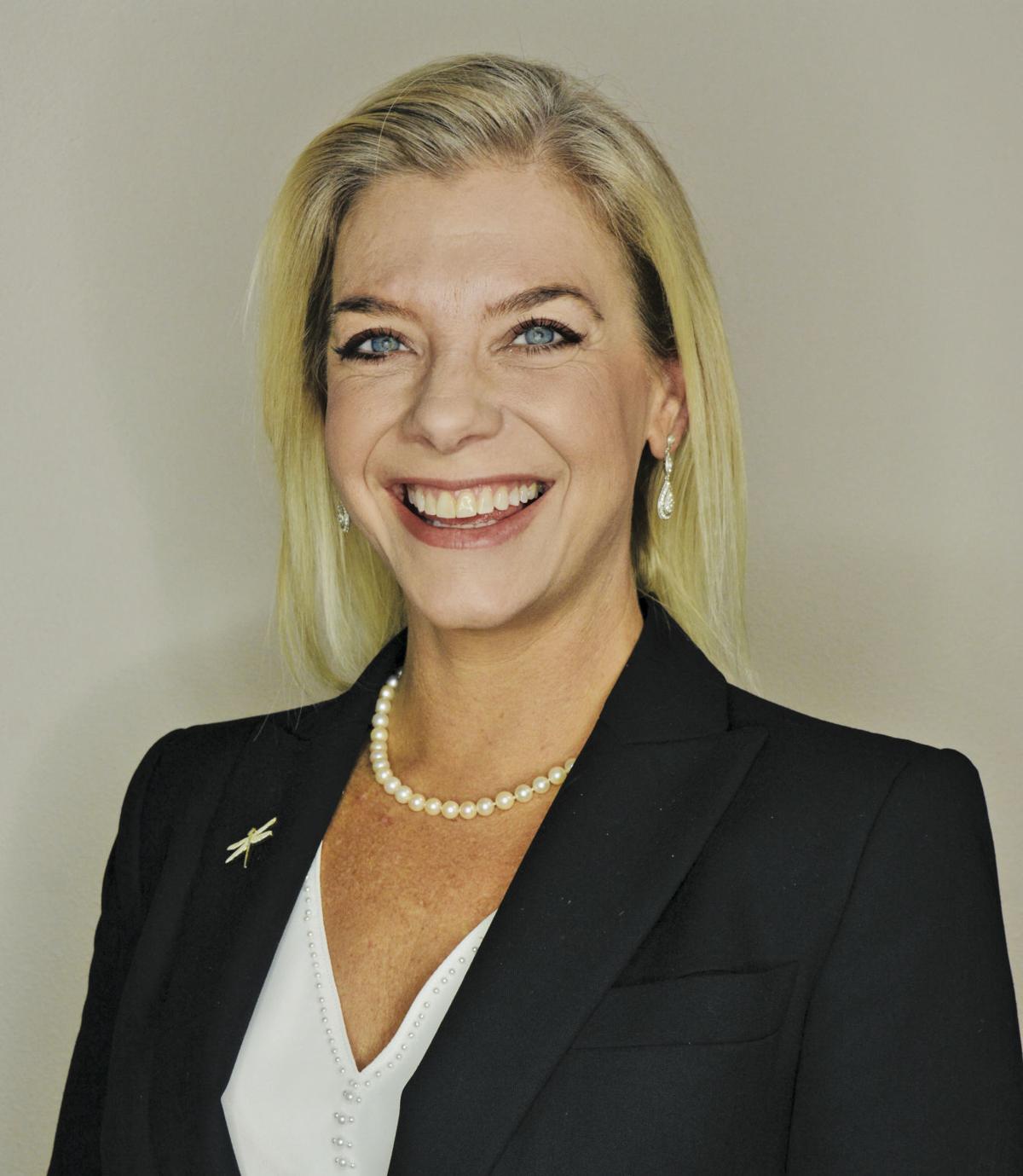 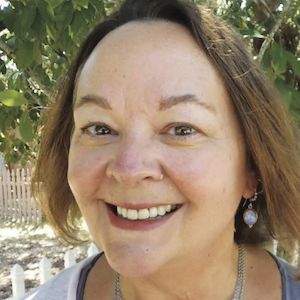 One of the best quotes that summed up the plight of Democrats was delivered by the party’s last prominent elected official from Comal County.

“Without Watergate, I would have never been elected — and we’ve got something that’s a lot worse than Watergate right now,” said Bob Krueger, former U.S. representative, senator and ambassador during a 2018 party forum. “(Richard) Nixon might have been corrupt, but at least he was a lot smarter than (Donald) Trump.”

Democrats impeached President Trump, who ultimately won acquittal by the Republican-controlled Senate and stands for reelection this fall. In 2016 and again in 2018, Trump’s popularity bolstered down-ticket state and local GOP candidates, which this fall seek to continue a streak that has kept Texas solidly red since the 1990s.

“Historically, Texas was a Democratic state much longer than it has been Republican,” said Gloria Meehan, Comal County Democratic chair. She said even though her party has evolved since the late 1980s, it has “faced an uphill battle in nearly every race here in Texas.”

“Change is coming though,” she said. “Even here in Comal County we’re seeing a shift because people want better outcomes. The real challenge in the fall for Democrats is name recognition and making our voices heard — because we care about constituents who continue to vote against their own best interests because they have been hood-winked by big-talk/no action politicians.”

The primary saw 10,013 county Democrats cast ballots, nearly double from the party’s record turnout in 2016. Not counting Phillips, Meehan and Dorothy Carroll were the only Democrats seeking county offices in 2018; there was one each in 2016 and 2014.

“Democrats say they’re leery of sharing their political views let alone run for public office,” Meehan said. “They are afraid it might affect them personally, or their businesses and their business relationships if it were known they are Democrats.

“There is a slow, withering effect in communities that drive this kind of fear into the community and stifle voices that bring different views. An open, vital community thrives on diversity and is better able to overcome challenges.”

“These Democratic candidates are standing up and have declared their candidacy based on the very values that made the Hill Country,” Meehan said. “They bring capable backgrounds and embrace change to meet the challenges ahead.”

“Because Comal County is one of the fastest growing counties in the country, we need to ensure proper planning,” she said. “This means meeting with city planners, TxDOT and other agencies to strategize plans best for our projected growth. This is done by analyzing the roads which already have expansion projects in place and to hold current and future contractors accountable.”

“Precinct 1 has been built around nature, and it my mission to preserve our quality of life by ensuring responsible growth and infrastructure planning, while ensuring that the lake, parks and other amenities are accessible for all residents,” she added. “I plan to work closely with local groups and state representatives to realize a clean-air and sustainable-growth vision for our community.”

“Local government has the most immediate effect on people’s lives and one of the top county issues is balancing the exponential growth with paying for increased demand for infrastructure,” she said.

”My plan is to do this by working for the good of the whole, by analyzing and promoting policies and a budget that create: affordable housing, efficient transportation, protection of resources and conservation of land and native species, solutions to poverty and food insecurity, instilling water and air quality measures, implementing green infrastructure development incentives such as modernizing storm water engineering standards, and lastly to ensure veteran public servants have a competitive wage.

“The second issue is ensuring an economic structure that can not only sustain the needs of citizens, but creates a strategic vision and plan to balance industry with public health and quality of life … We must make new and innovative long-term investment strategies to plan for the urbanization of a once rural county …”

“We must also alleviate the ecological impacts of over-development and do everything we can to protect our water supply and recharge zones, because choosing short-term financial gain instead of demanding a better way for the future generations is unacceptable in 2020. We can produce economic surpluses with that long-term plan when our values are aligned with an honorable stewardship model.”

Amen, I'd vote for any party that had a true Christian candidate. Repubs need to WAKE UP and realize how truly awful Trump is.

Read the Bible and tell me how he will do on judgment day. Time for a real Christian in charge. Voting for 2nd place evil is voting for evil.

Comal will benefit from new thinking and diversity. There is room for all.

Yeah well, “Historically, Texas was a Democratic state much longer than it has been Republican,” per Ms. Meehan, but it’s Republican now and that’s what counts.😏

I appreciate the insight into the Comal County Democrat’s positions. However the beginning paragraphs dedicated to calling President Trump dumb was unnecessary and inappropriate and just telegraphed the political disposition of the author. I prefer reporting of my news independent of someone’s political bent. A quote from 2016 that attacks our President had no place in this article on local candidates for local offices.

The lead makes this sound an awful lot like an opinion piece on the front page, doesn’t it?

Another example of Trump derangement syndrome. Dems cannot see the forest for the trees, so blinded by their hate for the President that he could give each $1,000,000 and they'd still say how poor he's made them.

Yes, this is an editorial catering to Democrats. Says volumes about the Herald’s publisher.