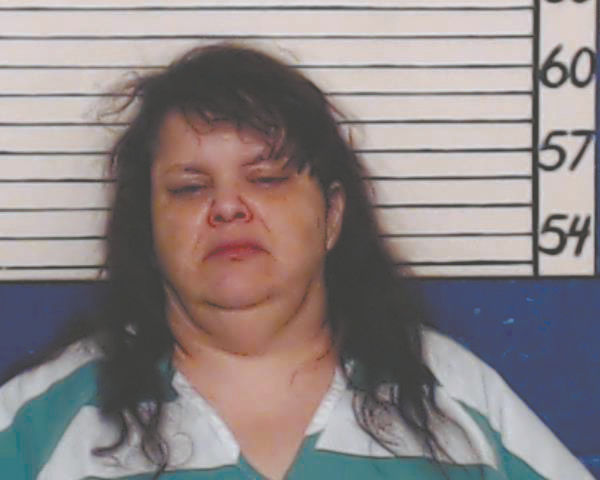 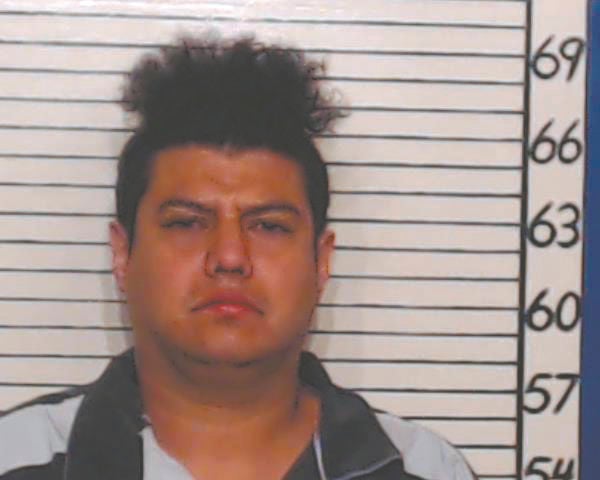 Two people suspected of stabbing a 77-year-old man and taking off in his vehicle were arrested by area law enforcement officers late Tuesday evening, authorities said.

“Deputies arrived and found a 77-year old male victim suffering from multiple stab wounds,” she said. “The victim was able to communicate with deputies and identified the suspects who fled in his red Honda Civic.”

Smith said Canyon Lake Fire and EMS treated the victim at the scene. He was flown by AirLife to University Hospital in San Antonio, where he was listed in stable condition on Wednesday.

The vehicle was occupied by Michael Daniel Rodriguez, 37, and the victim’s daughter, Amy Louise Elliott, 42, both of Spring Branch. Smith said BPD made the arrests but turned them over to CCSO deputies.

“Both were taken into custody and transported to the Comal County Jail where they were booked on charges of aggravated assault with a deadly weapon,” she said.

Rodriguez and Elliott remained in the county lockup on Friday, each under $100,000 bond. Smith said reports hadn’t been filed as of Wednesday afternoon and no further information was available.

“Detectives with the Comal County Sheriff’s Office are conducting a thorough investigation,” she said.