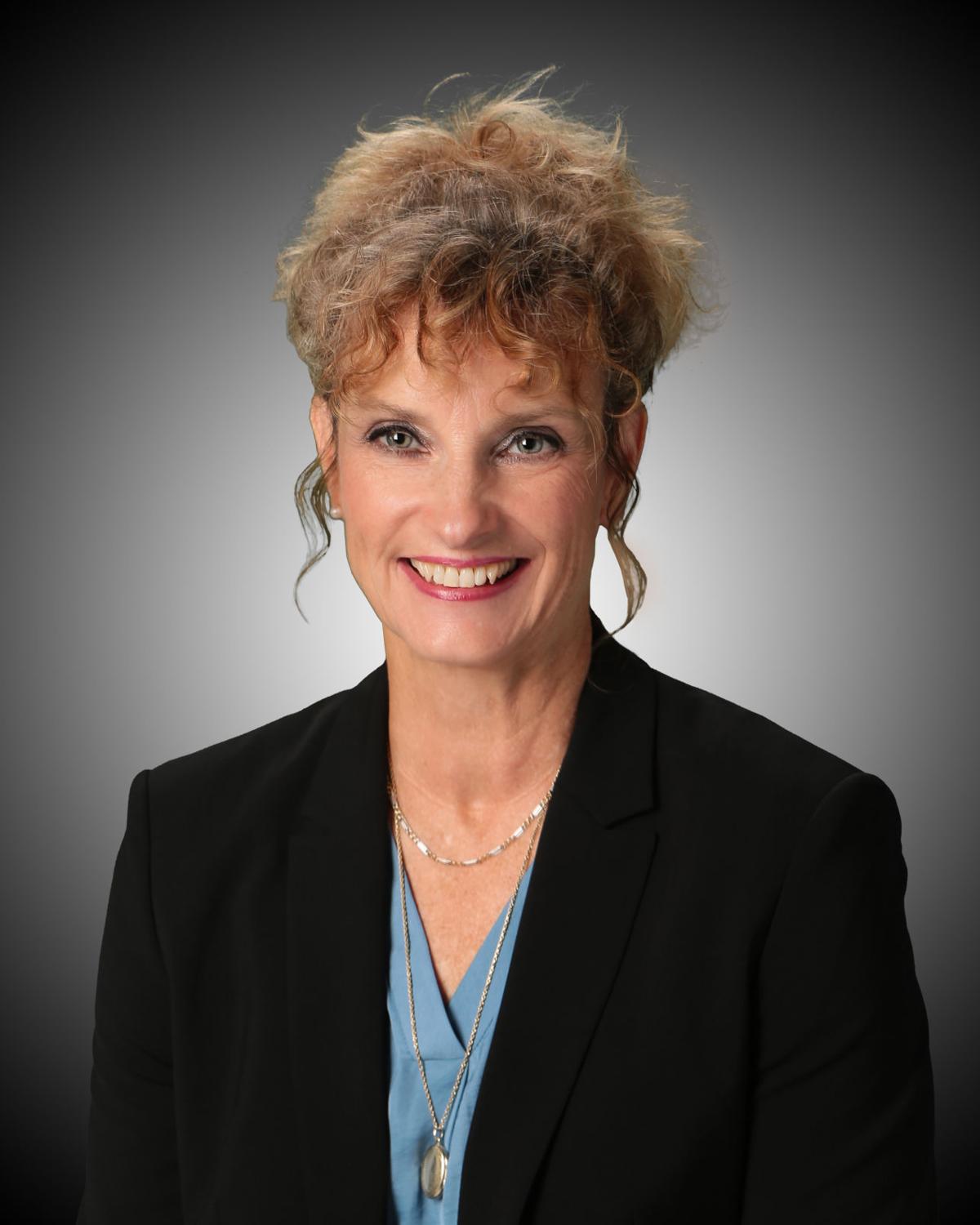 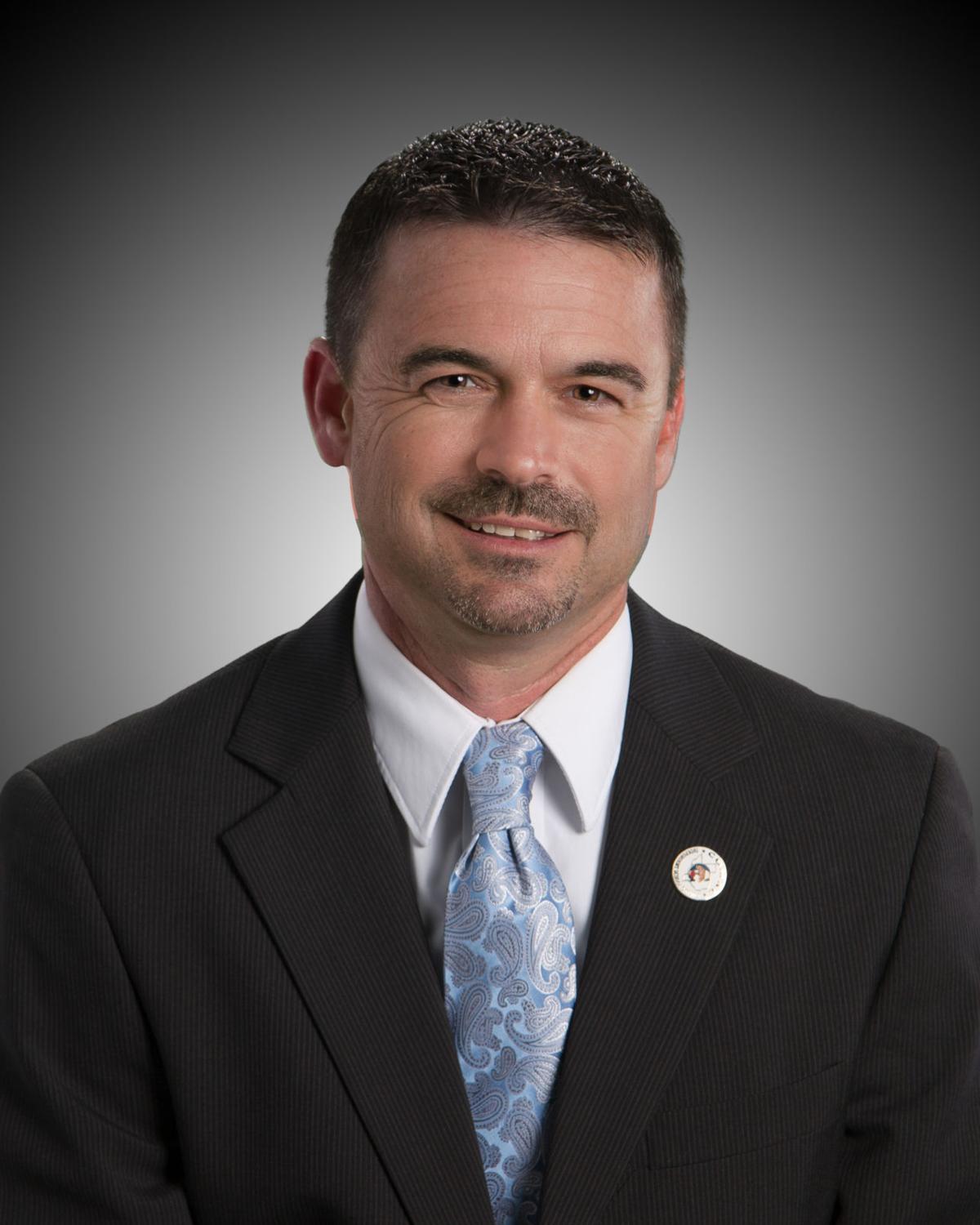 York, 46, a self-employed custom homebuilder, has represented District 3 and residents of western Comal County north of Canyon Lake, including parts of Kendall and Hays counties, since he was appointed to replace Frank Baker in 2012.

York won a 2013 election to fill the remainder of Baker’s term, but in 2014 lost his bid for a full term against Laurie Schley, who he came back to defeat to return to the board in 2017.

“We’re here to make sure that every student is ready – for college, starting a career or going into the military – for their next step in life,” York said.

“Another goal is closing the gap won growth – adding facilities and locations for new schools and expansion of existing schools – and third goal is to continuing the level of transparency the board and administration has with parents – which to me is first and foremost.”

Kern, a career educator who represents District 4, right in the middle of the district’s 589-square mile area, said she’s stepping down to take care of her aging mother, who lives in Florida.

“I’m going to be traveling back and forth from Florida and because of that I won’t have the time to devote to the board,” she said. “Family comes first.”

Both are the only candidates to file for the May 2 elections since three opened the month-long filing period by declaring for New Braunfels City Council – Rusty Brockman as mayor; Jason Hurta in District 5 and James Blakey in District 6.

The filing period ends Feb. 14. In May, city voters will decide 18 propositions to update the city charter; Comal ISD voters will decide a $397.7 million bond; and New Braunfels ISD will select board seats occupied by Michael Calta (District 2) and Matthew Sargent (District 4).

School board candidates must be registered voters, reside in the district they are filing for, and have resided within the school district for at least six months.

Interested candidates must file the necessary paperwork with the city of New Braunfels, NBISD or CISD before the 5 p.m. deadline on Feb. 14. The last day to register to vote is April 2; early voting begins April 20 and ends April 28.