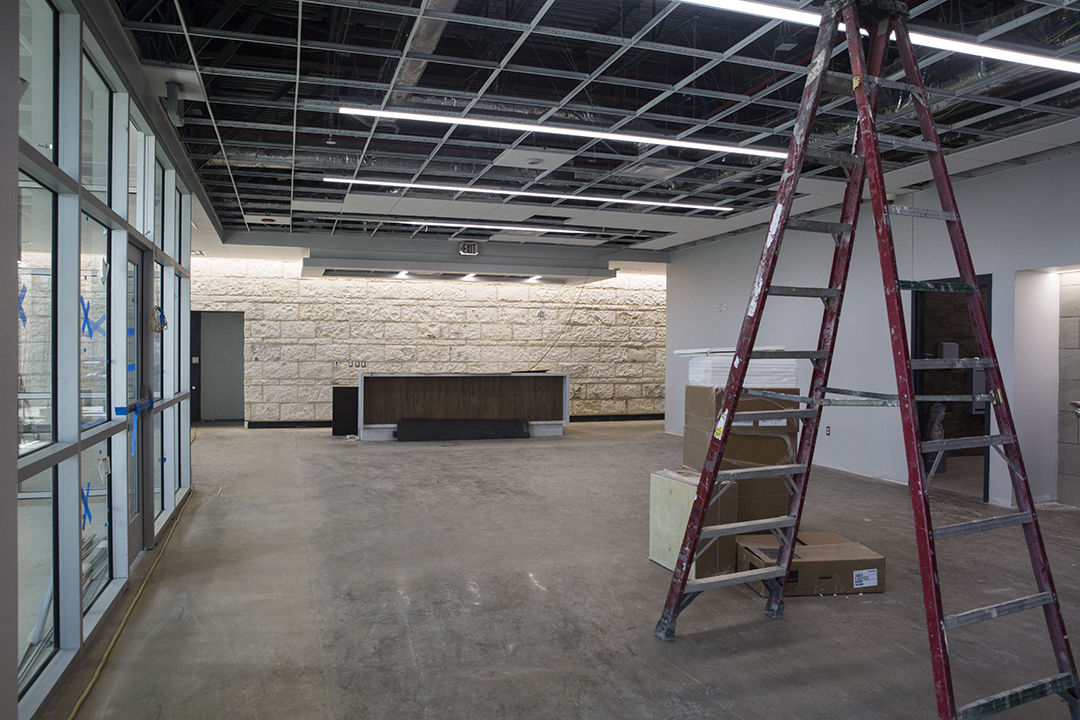 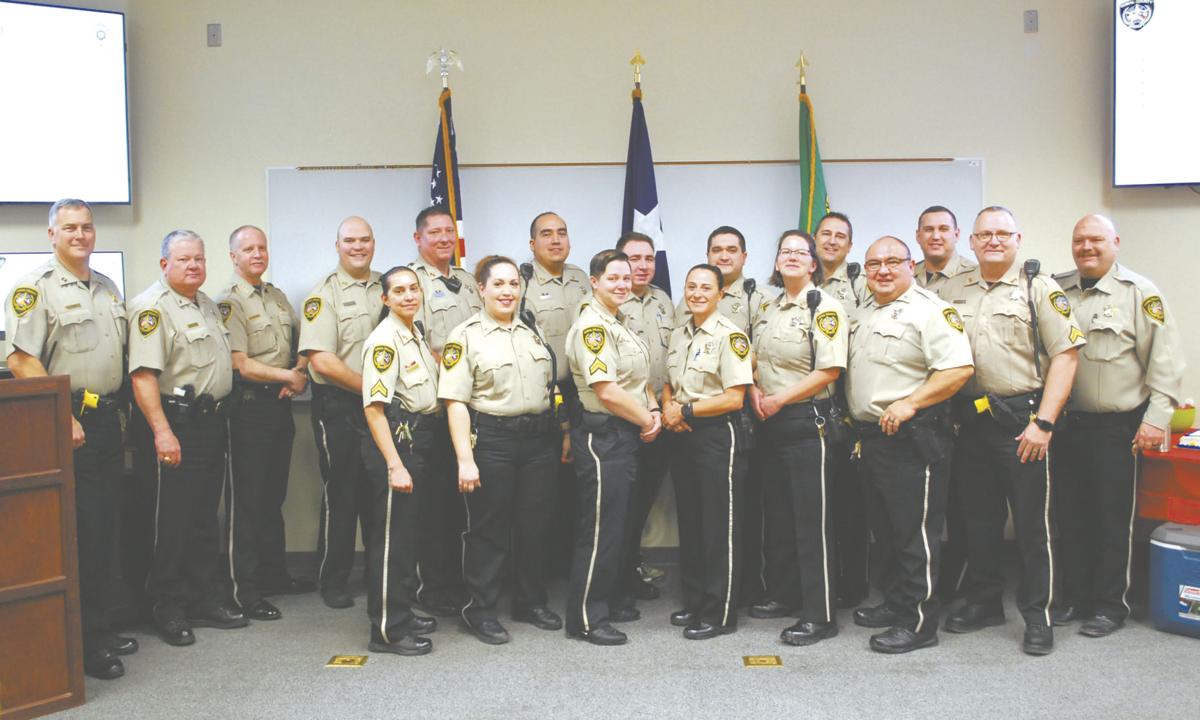 As work on the new jail creeps toward an ever-changing target date, the Comal County Sheriff’s Office is preparing for the day it finally opens.

“We’re still waiting on a confirmation date,” Sheriff Mark Reynolds said. “We have staff over there now doing training and walking the grounds. That’s because when they’re all trained and the facility is certified, we can start moving in there as quickly as possible.”

Yates/Sundt Joint Venture, originally contracted to get the $72 million, 585-bed jail at South Water Lane and Interstate 35 finished for an October 2019 opening, recently informed county officials that its revised substantial completion date could delay its opening until the end of May.

Whenever it opens, it will be the day the CCSO begins closing one chapter and starting another. When offenders are moved from the 337-bed lockup into the new one, it means expansion can begin on CCSO’s Fellers Law Enforcement Center.

In October, county commissioners approved competitive sealed bids as the method for bidding on renovating that facility, which will be expanded to include the old jail. Since then, no action has been taken while HDR Architecture Inc., at a cost of

$88,500, revises designs caused by Yates/Sundt’s removal from both the jail and CCSO renovations.

Reynolds said he and his staffers don’t know when commissioners will select a contractor for that project, which will clear out his current offices for renovations. He said he and Maj. Bill Jennings, jail administrator, are focused on preparing staff for the new jail, and on Feb. 7 celebrated the promotions of 15 corrections officers to positions as corporals and sergeants.

“These officers will be essential in the successful transition from our current jail into the new jail facility,” Reynolds said of the five officers promoted as sergeants and nine as corporals.

All will serve in supervisory roles in a corrections staff of 115 licensed officers, the number mandated by the Texas Commission on Jail Standards, which regulates state jails.

Reynolds said those officers are in addition to jail administrative officers and civilian support staffers. In 2018, the county had 65 officers, with an additional 59 approved in the county’s 2019 budget. But because the jail wasn’t ready, all weren’t hired, leaving the new jail, for now, 11 positions short.

The sheriff said at least two were hired through a partnership with the Comal Independent School District.

“We wanted to reach out to young people who may not be ready to go off to school or those wanting to get a start on a career in law enforcement,” Reynolds said.

Both Jennings and Reynolds said the number of licensed officers at the old and new jails can’t be compared. The larger 585-bed facility dwarfs the current 337-bed lockup and will feature four housing pods divided into six sections — with dayrooms, recreational areas, personal and electronic visitation links and more — for up to 144 inmates. There’s even more space that will serve medical, special-needs and classified inmates.

The newly promoted supervisors won’t oversee additional officers until “we move in and find out which areas need to be run in more efficiently,” Reynolds said. “We didn’t want to ask commissioners to make everything bigger just because the new jail will hold more offenders.

“We still will have four 12-hour shifts,” he added. “The new jail has a larger infirmary and larger housing areas, and all will require more supervisors in those areas.

“That’s where the new supervisory positions come in. We wanted to have them come in sooner rather than later because we want them trained for when the new facility opens.”

The new lockup will have expansion capacity to hold a total of between 900 and 1,000 offenders through built-in clearances to add to future housing pods.

“The new jail was meant to run more efficiently with fewer personnel,” Reynolds said. “When you increase from 337 to 585 beds, you have to meet (state required) ratios for corrections officers per inmate.

Annual budget and financial reports indicate Comal County has spent $4.614 million to house overflow offenders outside of its overcrowded 337-bed jail since 2016 — including an average daily cost of $4,020 spent between 2017 and 2019.

“It’s approximately $90,000 a month but the total number fluctuates,” Reynolds said of the numbers of offenders housed in other counties — some are 150 miles from the Comal lockup.

On Tuesday, the county held 284 in its facility, with 63 elsewhere — at individual room and board that ranges between $45 and $50 a day.

Reynolds said the county budgeted for a few months of those costs in its 2020 outlay.

“We may have to go back to the county … we only budgeted through April or May because we thought the jail would be finished,” he said.

CCSO renovations, originally projected to cost $10 million and finish by summer 2020, don’t have a timeline. Reynolds said he’s working to clear out the Fellers Center and house operations in portable buildings near the jail, which could also see some CCSO operations. “The jail has some offices that won’t immediately be used, but we could occupy them in the meantime,” he said.

A sight to see

“I’ve been telling people that we hope when the jail is substantially complete, we want to do an actual open house to show the county the new facilities,” he said. “It could be an open house or spend-the-night in the jail — we want to show the residents what they paid for.

“We’re very proud of it — some of it includes historic stone from the county’s 1931 jail. It has the top technological capabilities — will comply with (legislative) and mental health needs — this is going to be a showcase jail, something the county will be very proud of.”