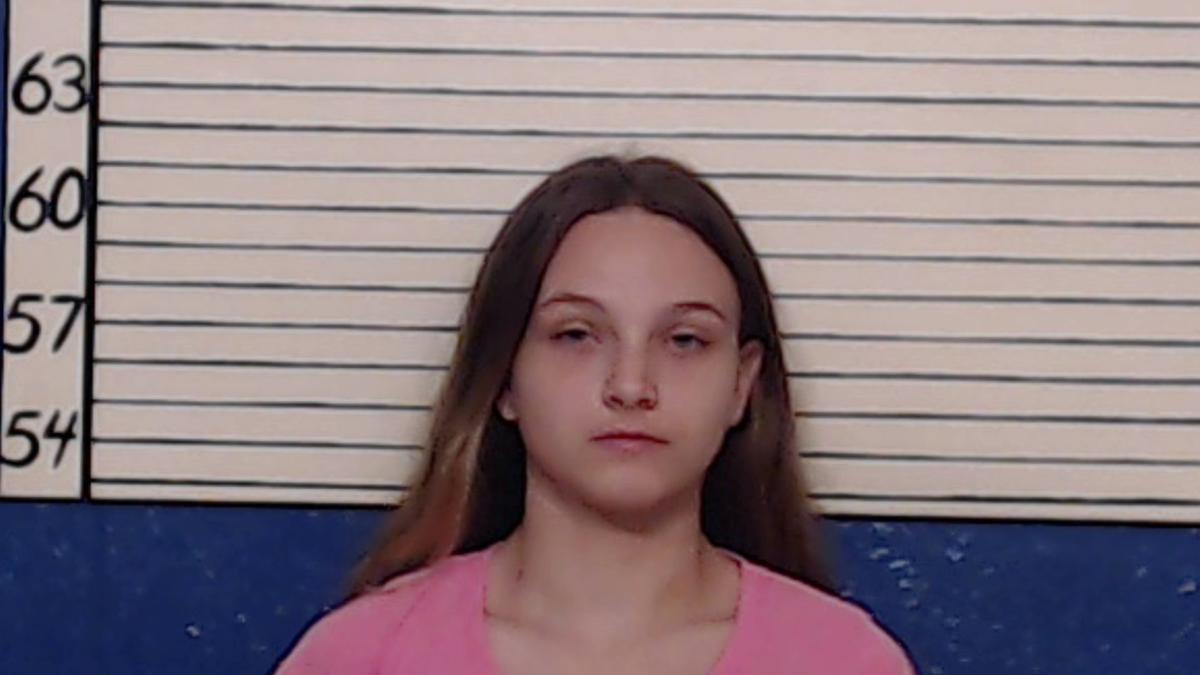 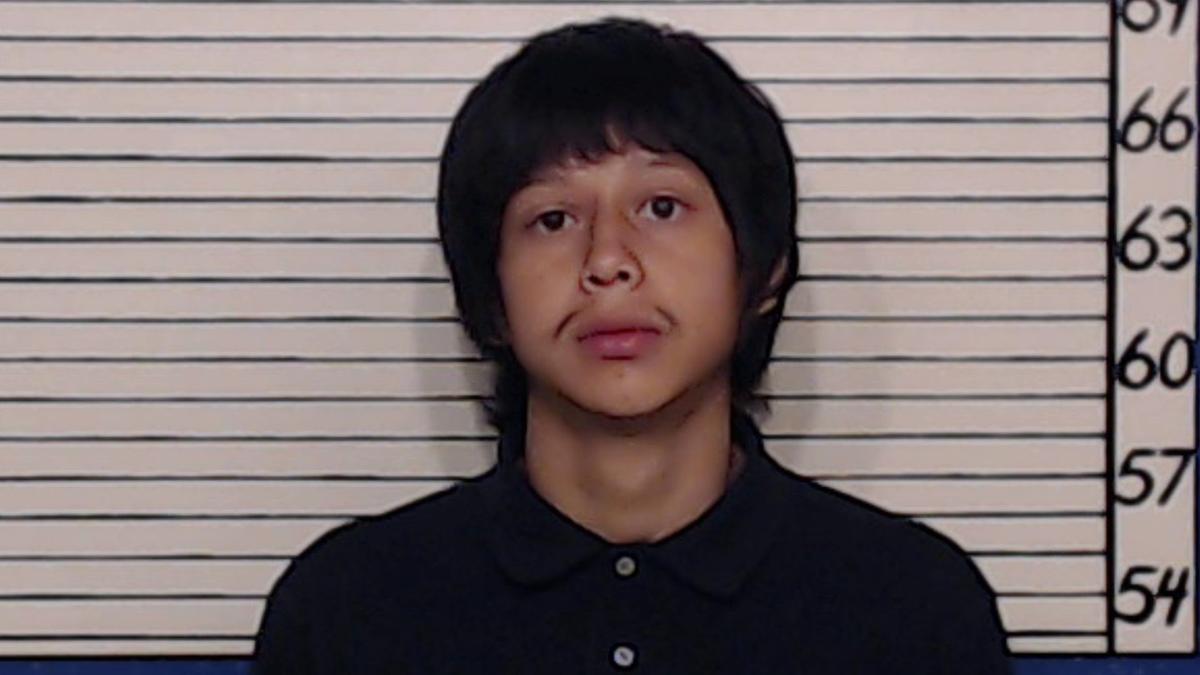 New Braunfels police on Tuesday made a second arrest in the May shooting of a Guadalupe County man.

“Amador was taken into custody without incident at a business address in the 3000 block of West San Antonio Street and he was transported to the Comal County Jail,” Ferguson said.

Amador was charged with aggravated assault with a deadly weapon, a second-degree felony punishable by between 2 and 20 years in prison. On Wednesday, Amador remained jailed under $75,000 bond.

His was the second arrest in the shooting of a 34-year-old Guadalupe County man in the 500 block of Ventura Drive shortly after 2 a.m. May 22. The victim suffered a non life-threatening gunshot wound to his arm and has since been released from a San Antonio-area hospital.

On June 3, police arrested Chelsea Williams-Wallace, 21, of New Braunfels, who is also charged with aggravated assault with a deadly weapon. She remains in the county lockup under $100,000 bond.

Ferguson said the investigation is still ongoing and more charges may be forthcoming.

It very sad that young people have no solid values and turn to violence. What has happen to our community. At that age, we never were involved in Criminal Acts. I grew up in New Braunfels and the close friendship we had never produced criminal acts.