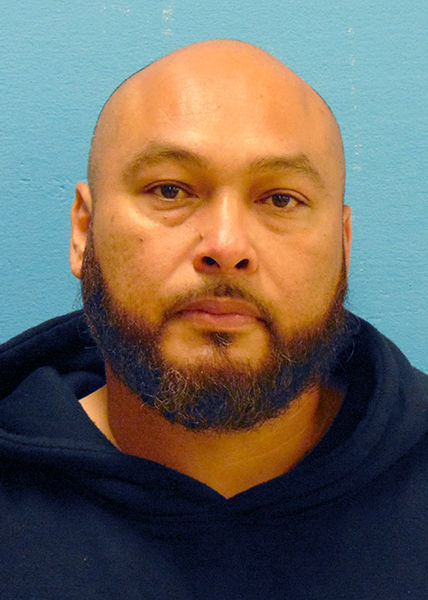 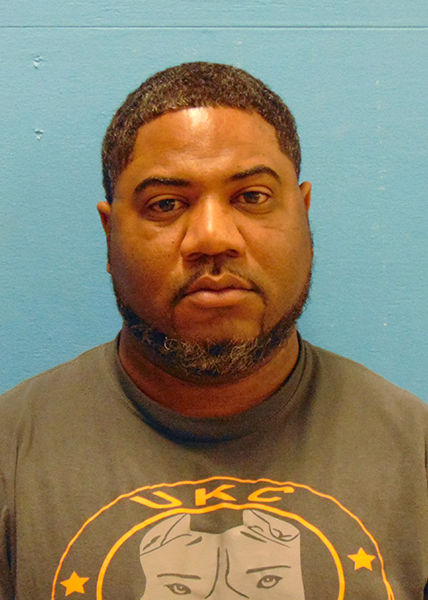 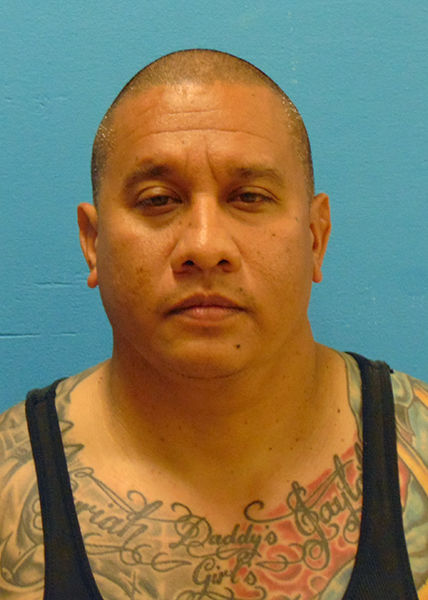 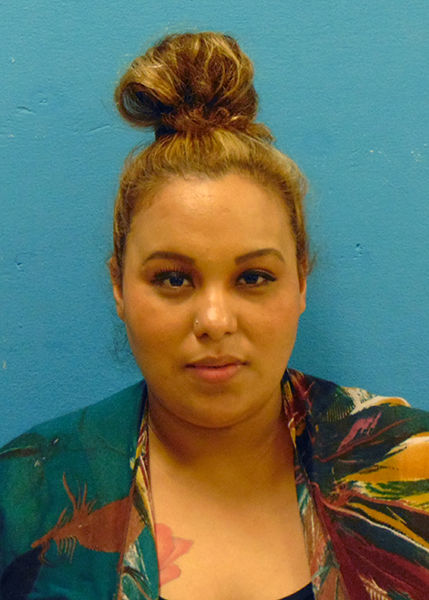 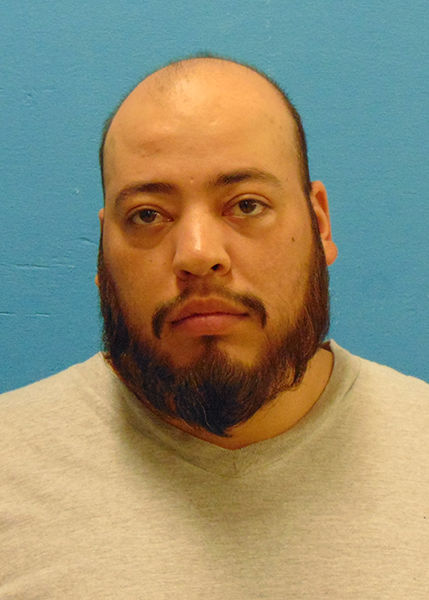 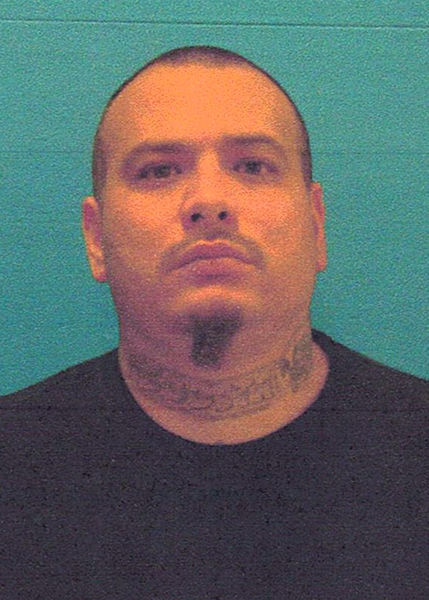 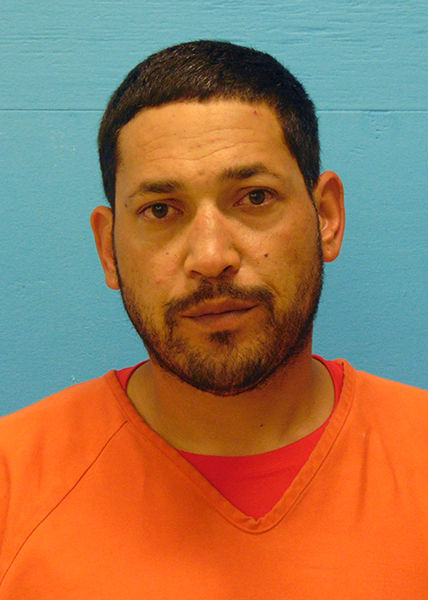 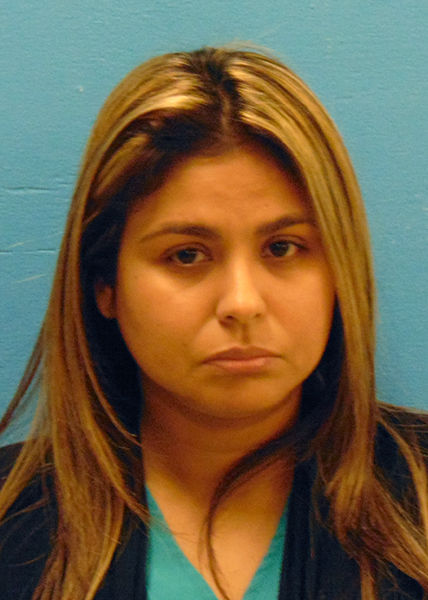 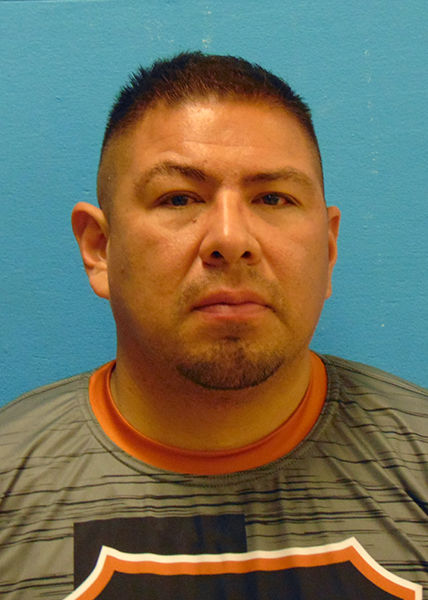 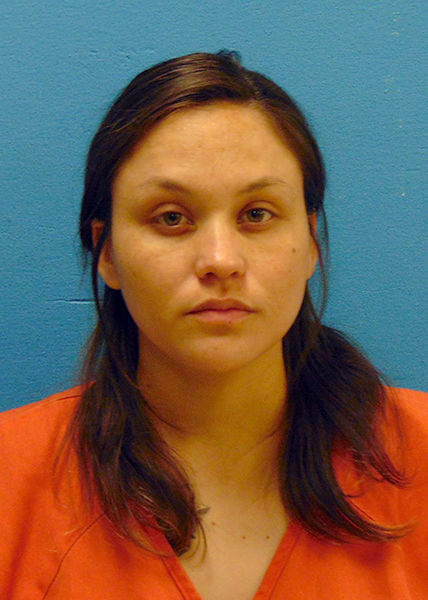 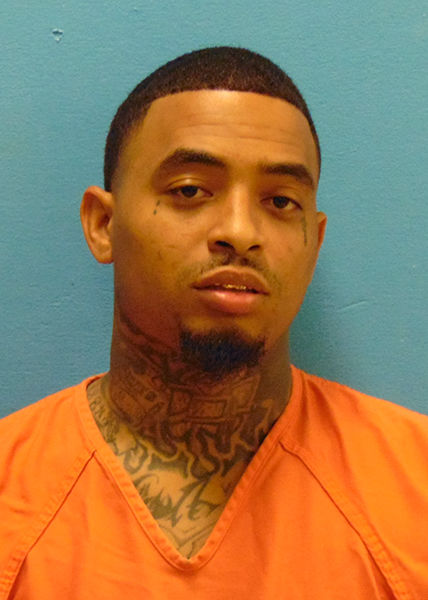 A years-long investigation netted 21 indictments and the arrest of several suspects during early morning raids Tuesday in the Seguin area.

An investigation that stretched to northern parts of Texas and into Mexico ended with 12 people arrested — including one suspect believed to head up the local criminal enterprise, Seguin Police Chief Terry Nichols said. The operations will put a major dent in the drug trade in and around Seguin, Nichols said.

“I think this will present a significant impact on our drug availability here,” he said. “If people don’t think what happens with the cartels south of the border doesn’t affect us, this is a direct impact of the cartels.”

Raids were conducted about 6 a.m. as part of Operation $inner and investigators from multiple agencies served search warrants and arrest warrants at several locations, the chief said. The man suspected to be the criminal organization’s ring leader, 39-year-old Seguin resident Jesse Escobedo, was arrested in a raid in the 700 block of Geronimo Drive in Geronimo, Nichols said.

arresting Escobedo alone, Nichols said. The suspect was taken into custody “very peacefully” at the home that had surveillance cameras installed in areas of the property.

“That was one of his distribution points,” Nichols said.

Investigators served a search warrant at a home Escobedo owns with his wife in the 3000 block of Prairie Bluff in the Mill Creek Crossing subdivision.

Some of the suspects were located in areas such as Austin, Forth Worth and Mexico, Nichols said. Three people targeted in the investigation were in federal custody, he said.

Operation $inner had already resulted in 47 arrests prior to Tuesday, authorities said. Also before Tuesday, law enforcement officers had seized 22 kilograms of methamphetamine, one kilogram of cocaine, 400 grams of crack cocaine and 145 grams of heroin, Nichols said.

“The quantities we were seizing … our intelligence indicated it was, obviously, being produced in Mexico and trafficked up to central and parts of northern Texas,” said Dante Sorianello, the Drug Enforcement Administration’s special agent in charge of the San Antonio District.

The movement of mass quantities of methamphetamine into the area — which Guadalupe County Sheriff Arnold Zwicke called one of the “nastiest and deadliest drugs” — represents a crisis being seen nationally, Sorianello said.

“Meth is the crisis hitting the country right now,” Sorianello said. “It is able to be produced across the border at quantities and purities never seen before.”

The inter-agency support is being felt in Seguin, and the bad guys are starting to take notice, Nichols said his undercover detectives are hearing on the streets.

“We’re starting to hear from the crooks that they don’t want to do business in Guadalupe County, which is outstanding,” he said. “They’re hearing we have a task force.”

As part of Tuesday’s operation, investigators served a dozen arrest warrants and a handful of search warrants in the Seguin, San Marcos and San Antonio areas, Nichols said.

The effects of Tuesday’s actions will reverberate throughout this community, Nichols said.

“It’s going to be huge,” he said. “We’re taking kilos and kilos of methamphetamine off the streets. It’s coming from Geronimo to this community, not going to some other community.”