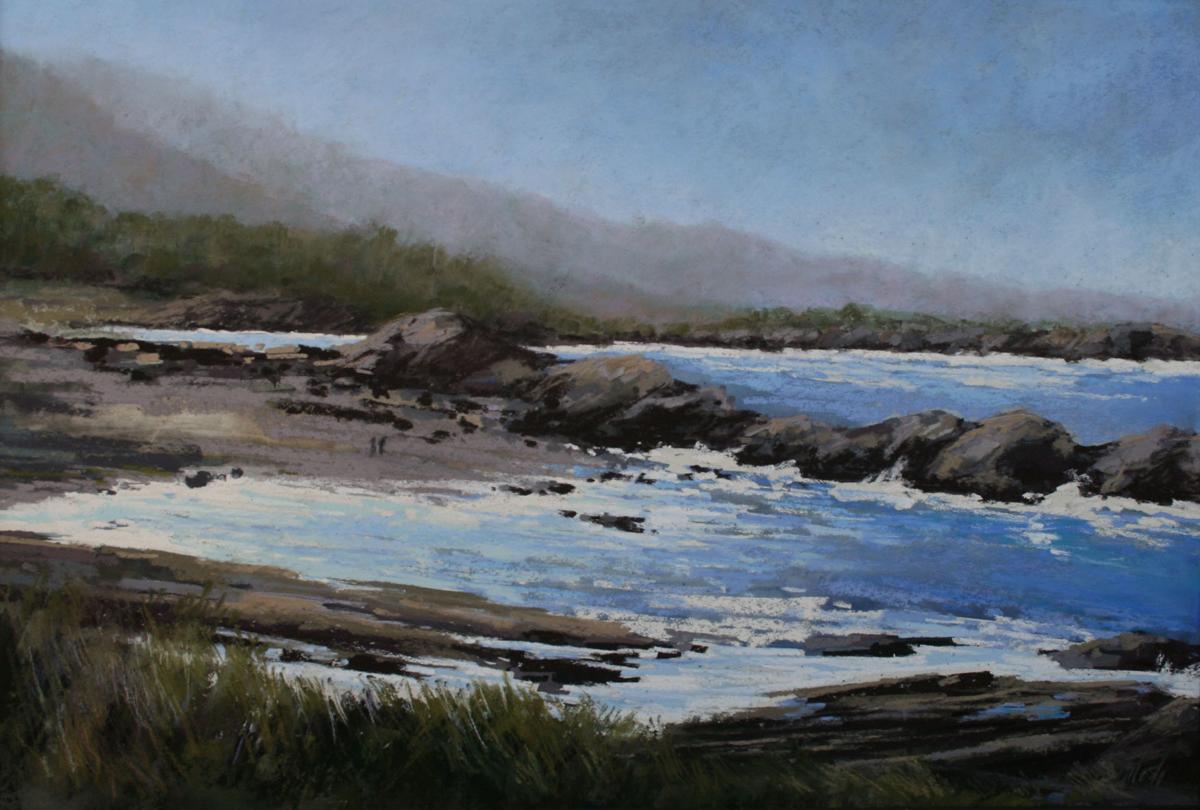 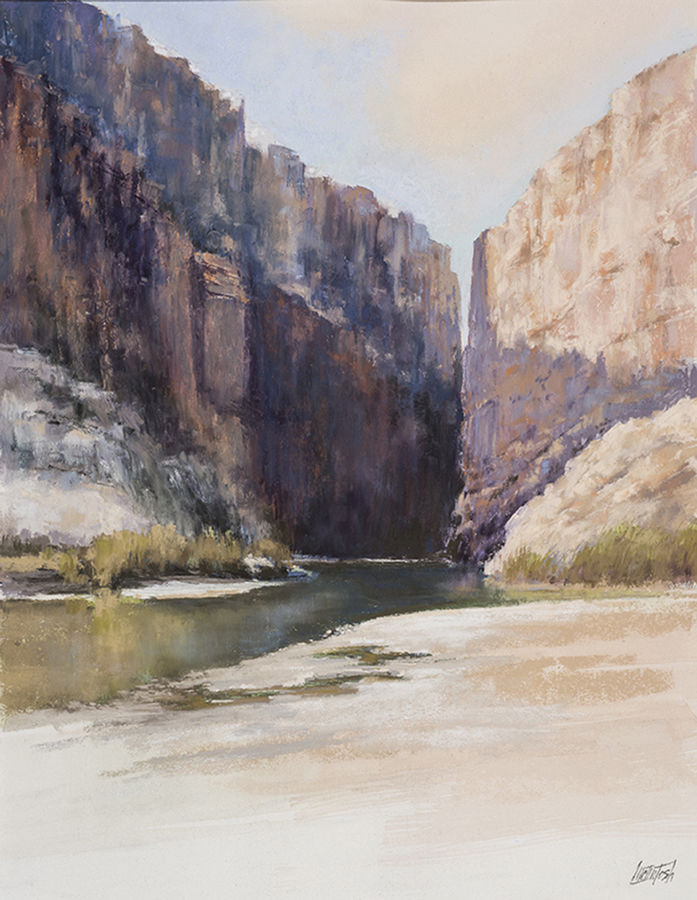 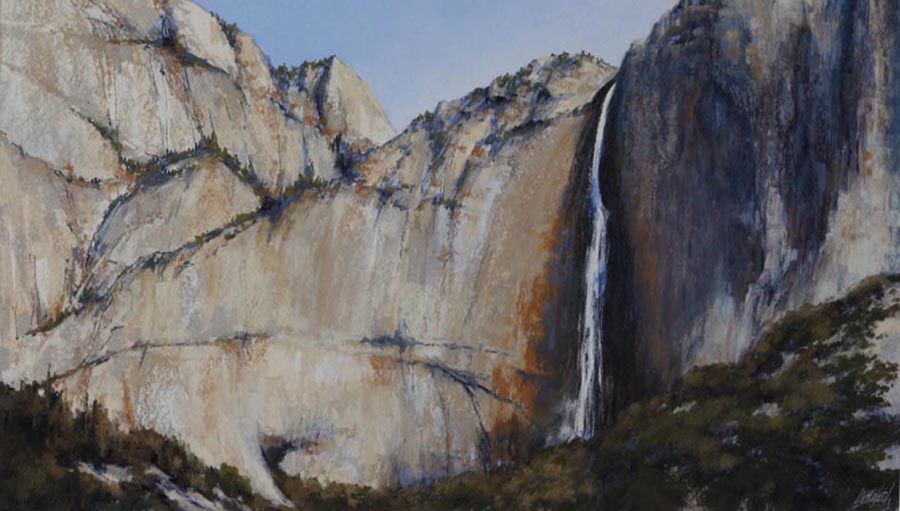 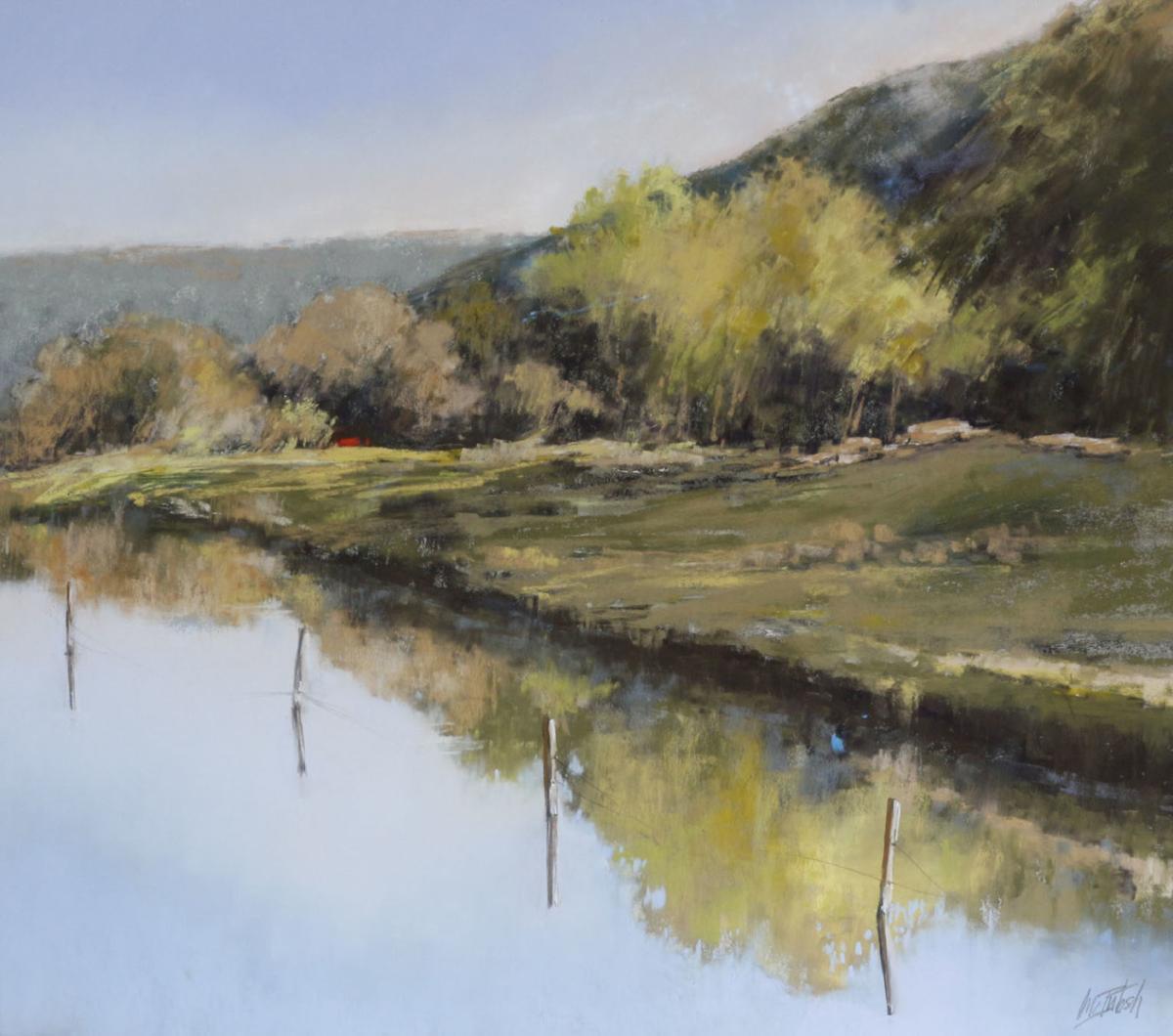 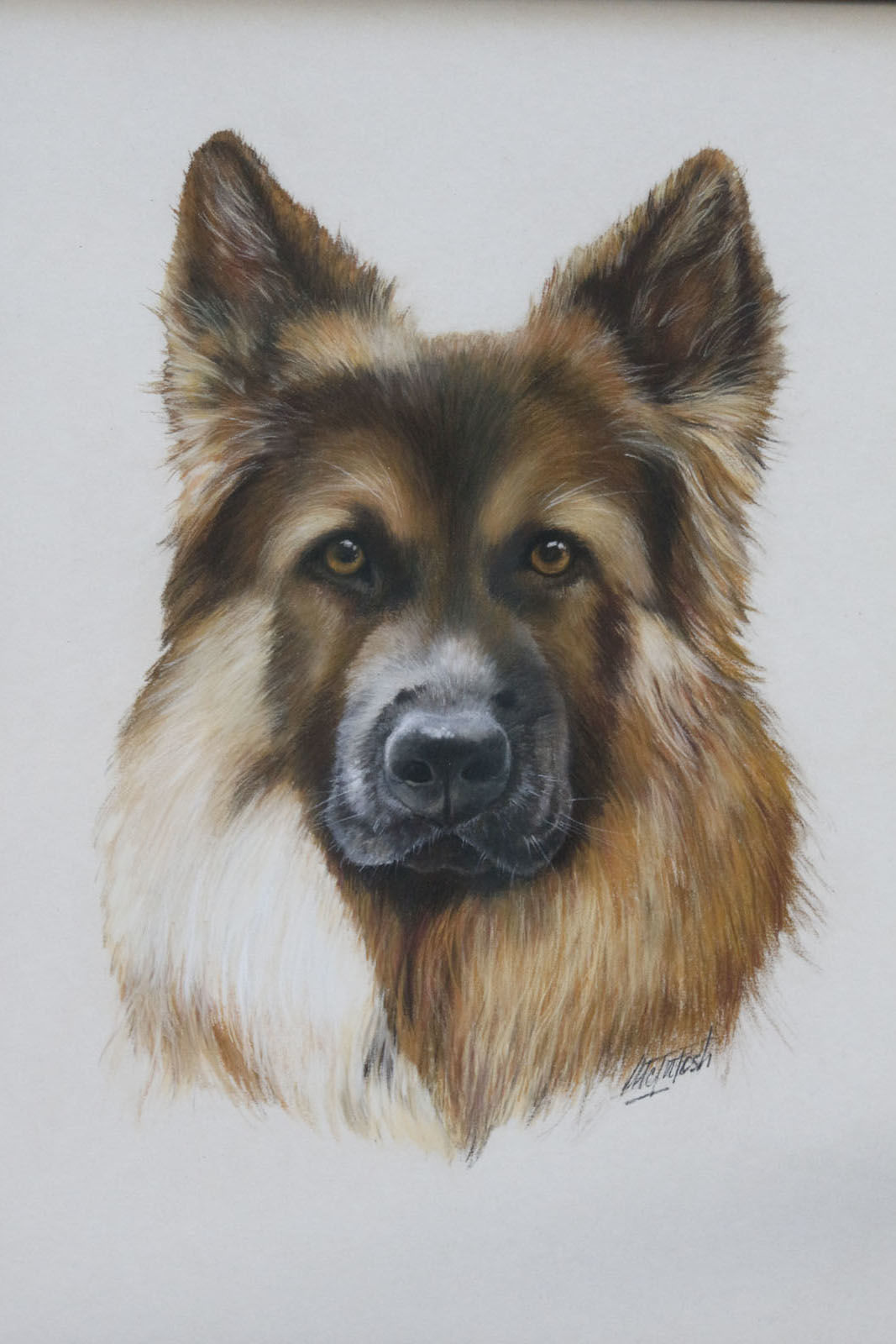 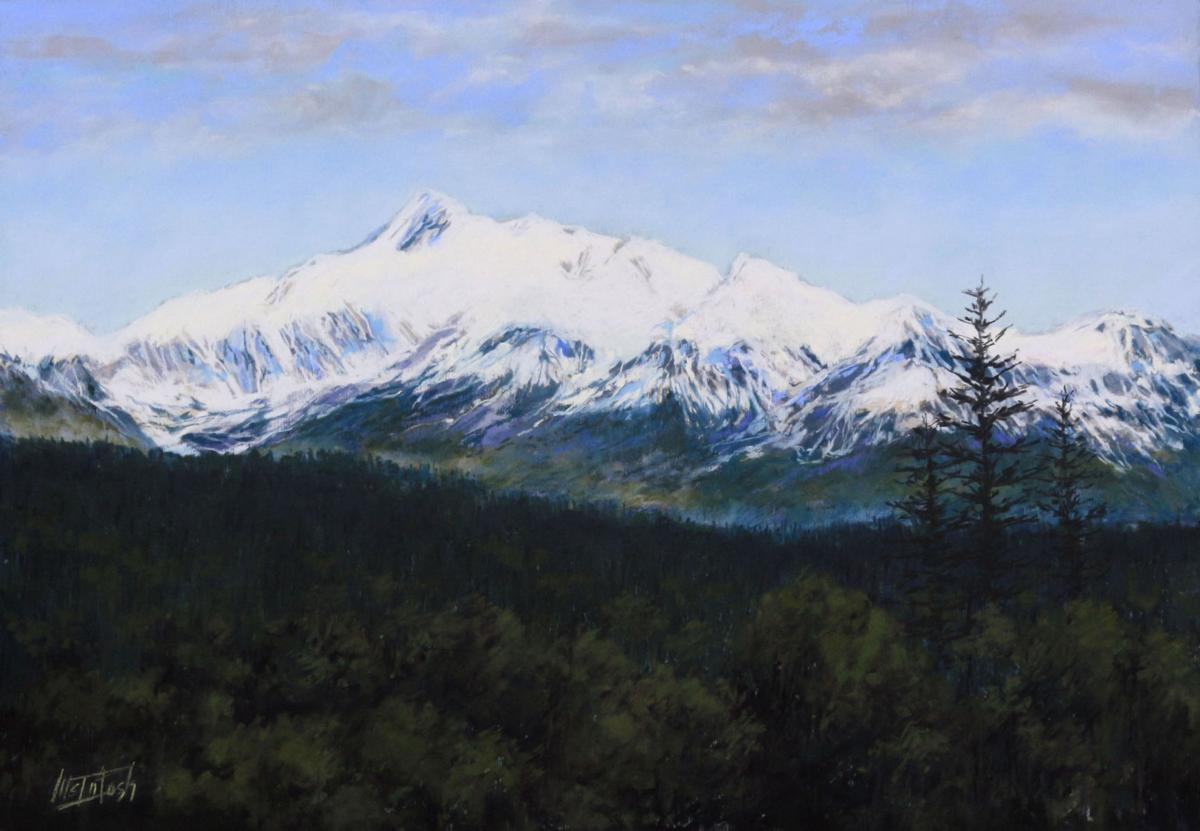 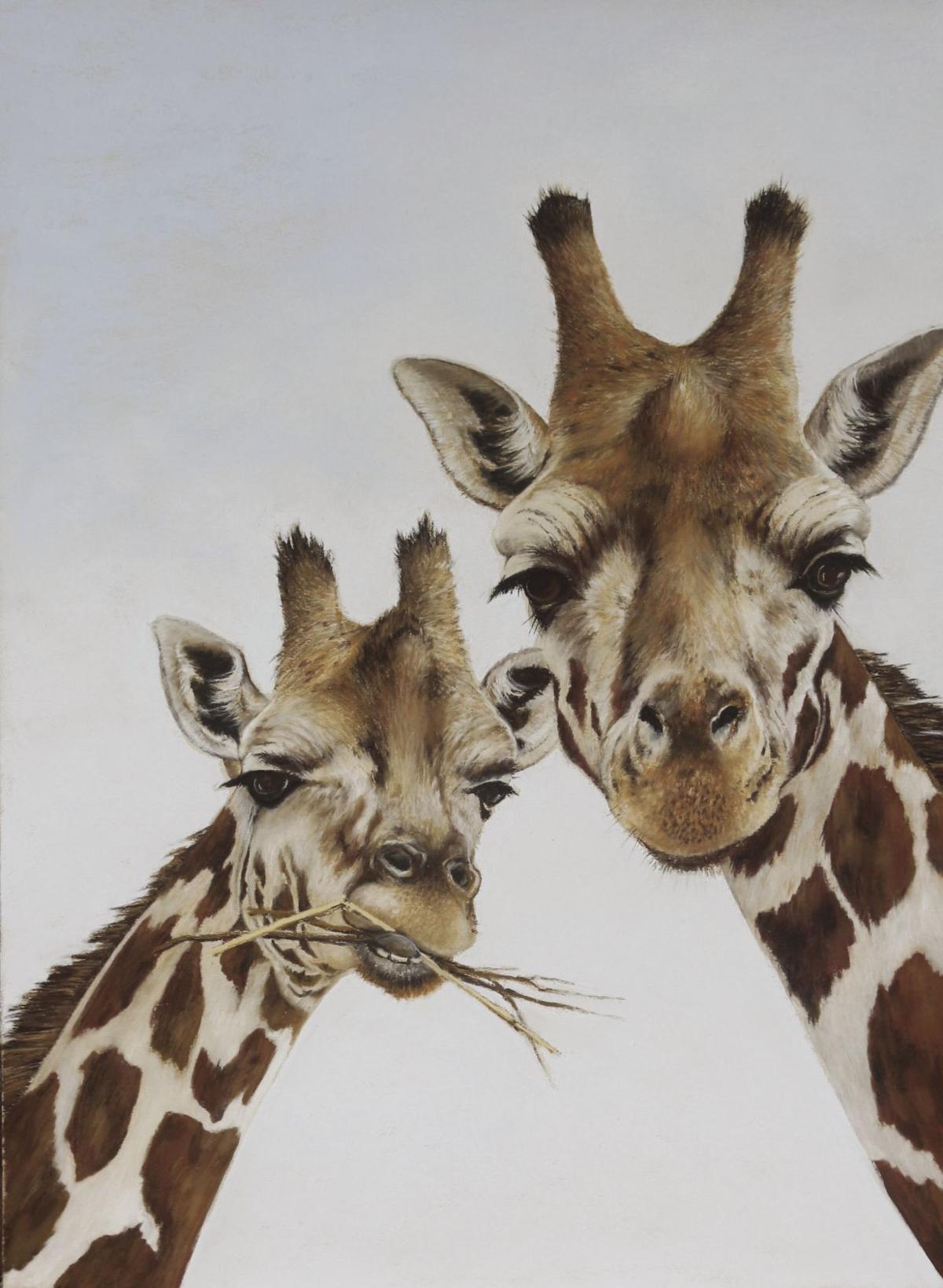 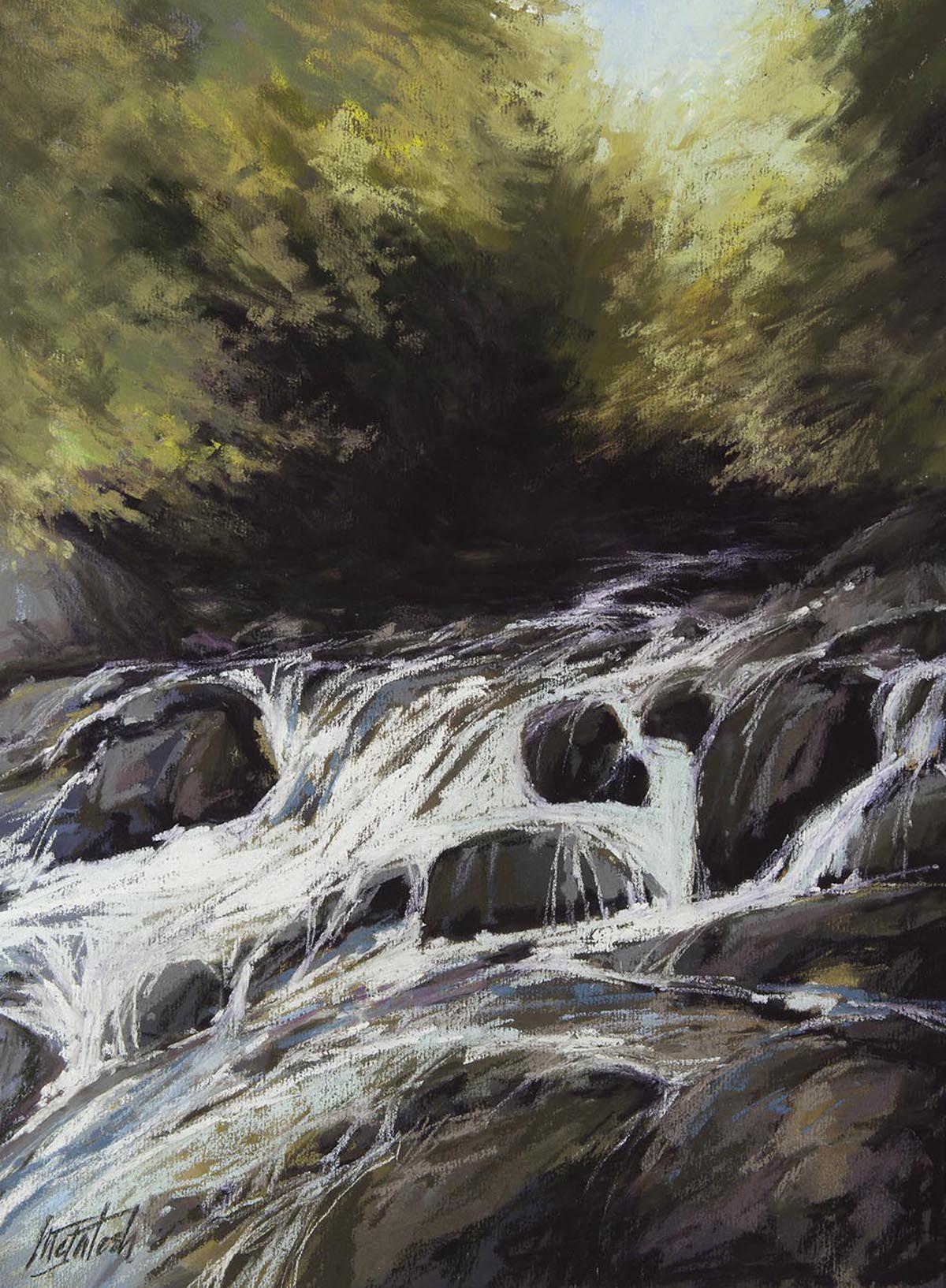 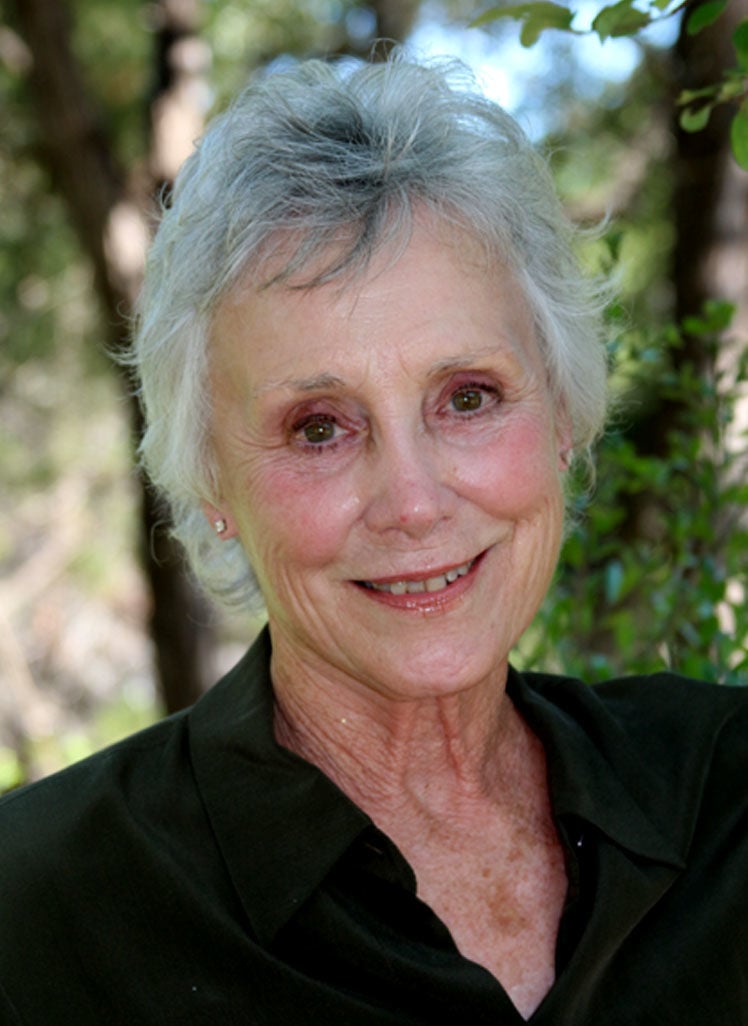 Mary McIntosh has loved painting and drawing since she was small child growing up in the Hill Country, but the New Braunfels Art League’s 2020 Artist of the Year didn’t do much of either for a large portion of her adult life.

“I was a set decorator for movies and television in Los Angeles for about 40 years,” McIntosh said.

The career put her creative abilities to the test. Working from the blueprints provided to her and studying the characters and the script, McIntosh filled the empty spaces with things that reflected the character’s personality and storyline.

She also owned her own private decorating business, with corporate offices, including Anheuser-Busch, on her client list.

“There was no time to draw or paint, not even sets,” she said, explaining she played with photography as a hobby during that time.

When she retired in 2009, McIntosh returned to New Braunfels where her parents still lived.

“It still has that small-town feel; the mindset is different from L.A.,” she said. “A lot has changed, but a lot remains the same.”

In New Braunfels, she uses her talent as a set decorator to craft enticing displays in the home goods section of Sts. Peter and Paul Thrift Store.

After decades of wishing she had time to paint, draw, travel and take photographs, McIntosh has finally gotten her wish. Visit the New Braunfels Art League Gallery, Art on 12 in Wimberley or the Mooney Gallery in San Antonio, and you’ll find her work — a variety of landscapes, pet portraits and African wildlife.

Her most frequent medium is pastel with underpainting in gouche, and her landscapes are created outside, in plein air. For pet portraits and African wildlife, she creates in her studio, working from photos of the animals.

“My heart is in Africa — I go as often as I can,” she said. “You can’t work in plein air there, though. So I take photos, bring them home and work in my studio.”

McIntosh earned a degree in advertising design from The Art Center College of Design in Los Angeles and studied landscape architecture at the University of California, Los Angeles. She has been a voting member of the Motion Picture Academy, the art director’s branch, since 1992.

“It’s a tremendous honor to be named the art league’s Artist of the Year,” she said. “It’s not easy to come by. I’ve tried for years, but the (NBAL) members have fabulous talent. I’m honored.”