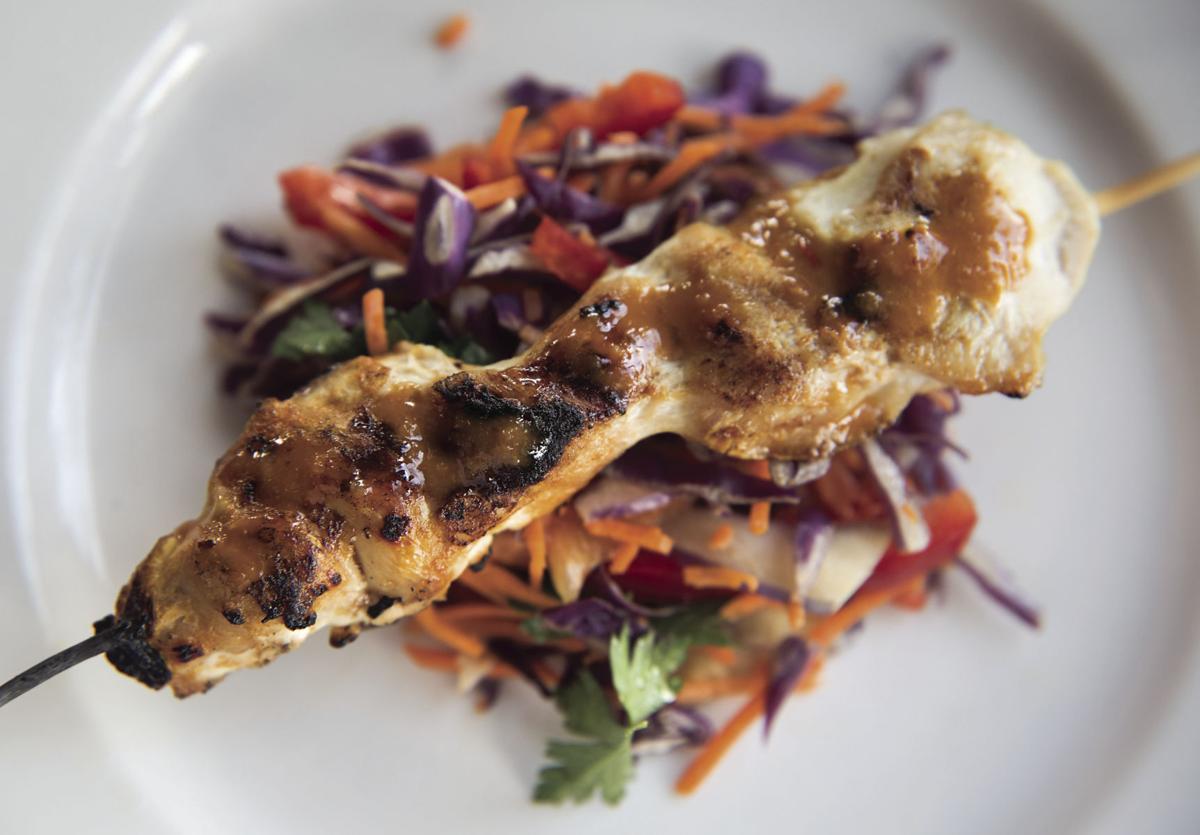 Get the recipe for Chef Boomer’s chicken skewers small plate in the October edition of New Braunfels Monthly. 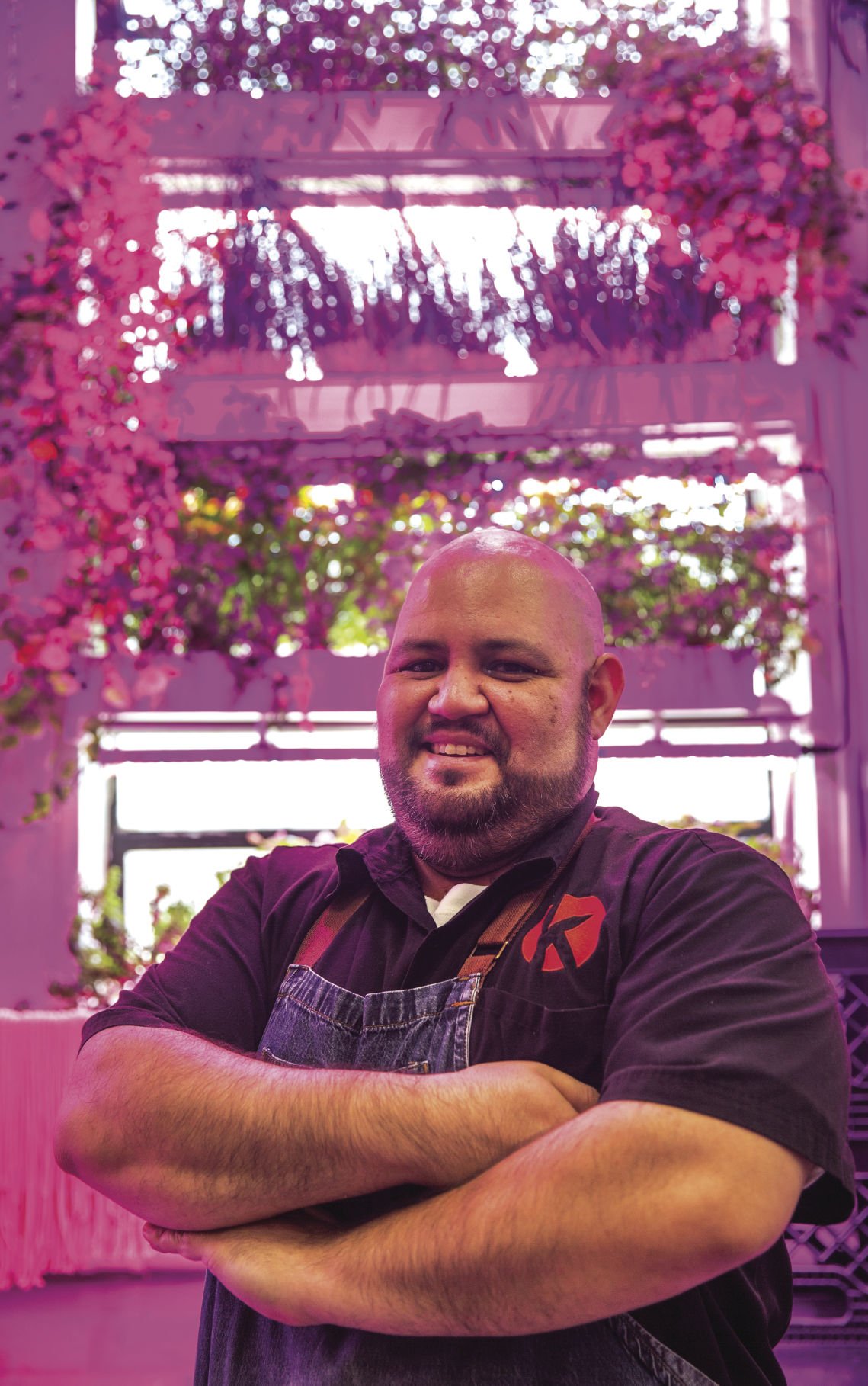 Get the recipe for Chef Boomer’s chicken skewers small plate in the October edition of New Braunfels Monthly.

Editor’s note: This story and accompanying photos were originally printed in the October edition of New Braunfels Monthly magazine.

Chef Jeremy “Boomer” Acuna is no stranger to making wild culinary ideas into realities — a task he regularly completes as the executive chef for Krause’s Biergarten + Café and 188 South.

Born and raised in San Diego, Acuna recalls growing up around food — his mom is also a chef who had her own catering company.

“My first job was as a busser at a hole in the wall restaurant there called the Bread Basket — I don’t even think it’s there anymore,” Acuna said.

Acuna got his first cooking job after an entire night crew at the Bread Basket decided to walk out.

“I went back to cook, and the next time I came in, the owner told me to head back there again,” Acuna said.

After high school, Acuna moved to Scottsdale, Ariz. to attend Le Cordon Bleu, where he completed his two-year associate degree.

“I went back to California and did my externship at George’s at the Cove,” Acuna said. “I was there for about a year before I went back to Arizona.”

In Arizona, Acuna started working at an extremely high-end country club where he was able to cook for Michael Jordan, Alice Cooper and other huge celebrities.

“I went to Alaska for a summer where I worked at the Glacier Bay Lodge, where we served the seafood fresh,” Acuna said.

Acuna worked for a short time in Monterrey, before moving to the Lake Tahoe area, where he worked at a resort for a few years.

After taking a few month-long professional chef courses at the Culinary Institute of America in New York City, Acuna came to San Antonio where he worked at the AT&T Center in their premium services area.

“I was looking to get out of California,” Acuna said with a laugh. “That’s where Ron (Snider) found me.”

After only 10 months at the AT&T Center, Acuna was boarded as the executive chef for a then-upcoming restaurant in New Braunfels — Krause’s Biergarten + Café.

“Ron talked me into coming here, and it’s been great, he’s such a fun guy and owner to work with,” Acuna said. “He has these really big ideas and we get to make them happen. It’s really fun to see the things he thinks of.”

One example Acuna gave was the “herb wall” that covers the kitchen in 188 South. With fresh herbs steadily growing and ready to use in his dishes, Acuna said he enjoys working with Snider to create unique and delicious menus.

“My favorite part of being a chef is the food,” Acuna said humbly. “I love food — food nourishes people, it makes people happy. Who doesn’t love food?”

This month, Chef Boomer is sharing his chicken skewer small plate recipe, which combines Thai spices with fresh vegetables and a nutty sauce. Whether you serve it as an appetizer or pair it with a cocktail, it’s a dish that’s sure to impress your guests.