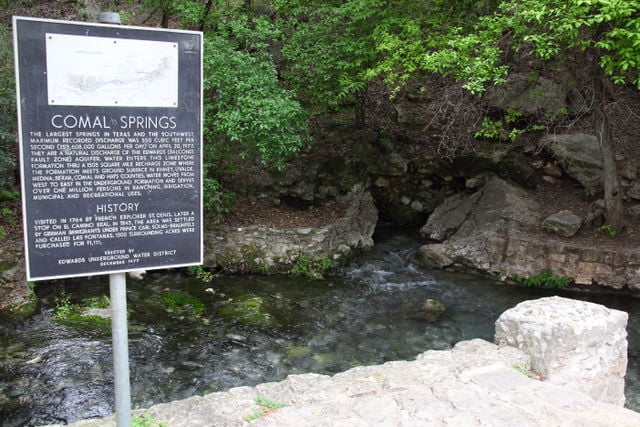 Comal Springs are the largest springs in the Southwestern United States and they are fed by the Edwards Aquifer. Courtesy of photographer John Moler. 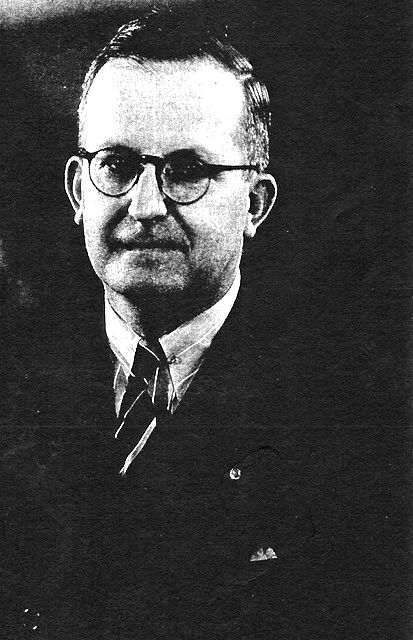 Father’s Day is approaching in this year 2020 that heralds the 175th anniversary of the Founding of New Braunfels. It seems most appropriate to have a descendent of a Founder featured for the subject of our column. We selected Paul Jahn, third generation and the grandson of Founder Johann Jahn. Johann remains known for the extensive collection of Biedermeier furniture he created. As his grandfather Johann’s creations are recognized and appreciated, Paul’s contributions are greatly valued. Here’s the story:

In August of 1952, the Board of Water Engineers in Austin announced that a channel of Comal Springs in Landa Park stopped flowing. Bill George of the U.S. Geological Survey stated that there was no record of the channels ever before going dry. He also stated that the spring known as the “Big Spring” on the left had reached an all-time low in terms of flow. He reported that the channel, during the month of July, had flowed at the rate of only 163 cubic feet per second as against the average of 232 cubic feet per second. The ordinary rate was 500 cubic feet per second or 200 million gallons per day. According to his report, the flow was just a little more than half for the month. This, reported the Board of Water Engineers, was a consequence of the drought that began in 1947.