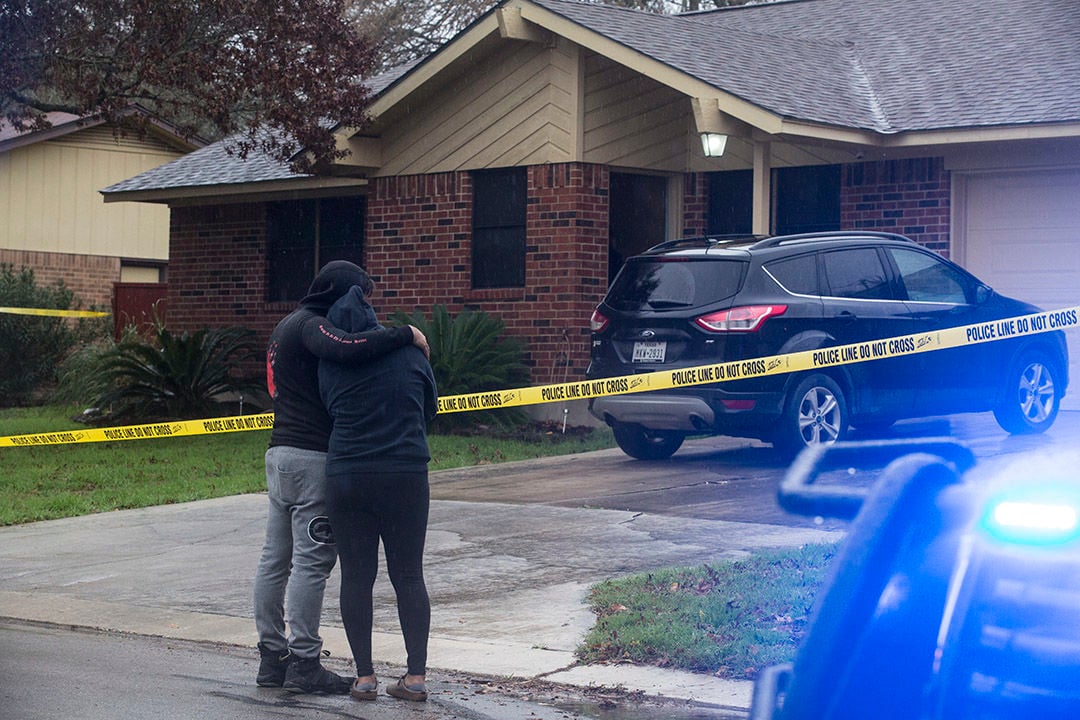 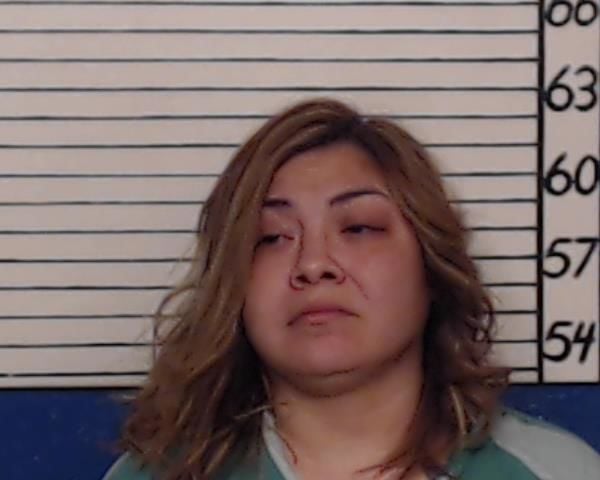 One woman is dead and another is in Comal County Jail as police investigate a stabbing incident.

At about 12:30 a.m. on Wednesday, New Braunfels Police Department was called to a home in the 1500 block of Allison Drive for a report of a stabbing, NBPD Communications Coordinator David Ferguson said in a release.

The investigation began immediately, leading to the arrest of suspect Crystal Marie Madrigales of Alton, Texas. Madrigales is in Comal County Jail on a single charge of first degree felony murder. Bond has not yet been set and investigators do not believe there are any additional suspects in the case, according to the release.

The scene was processed by the NBPD Crime Scene Unit and the investigation into the homicide is ongoing.

Man kills woman, then self

A man shot a woman and then turned the gun on himself in a car outside a local apartment complex on Monday morning, police said.