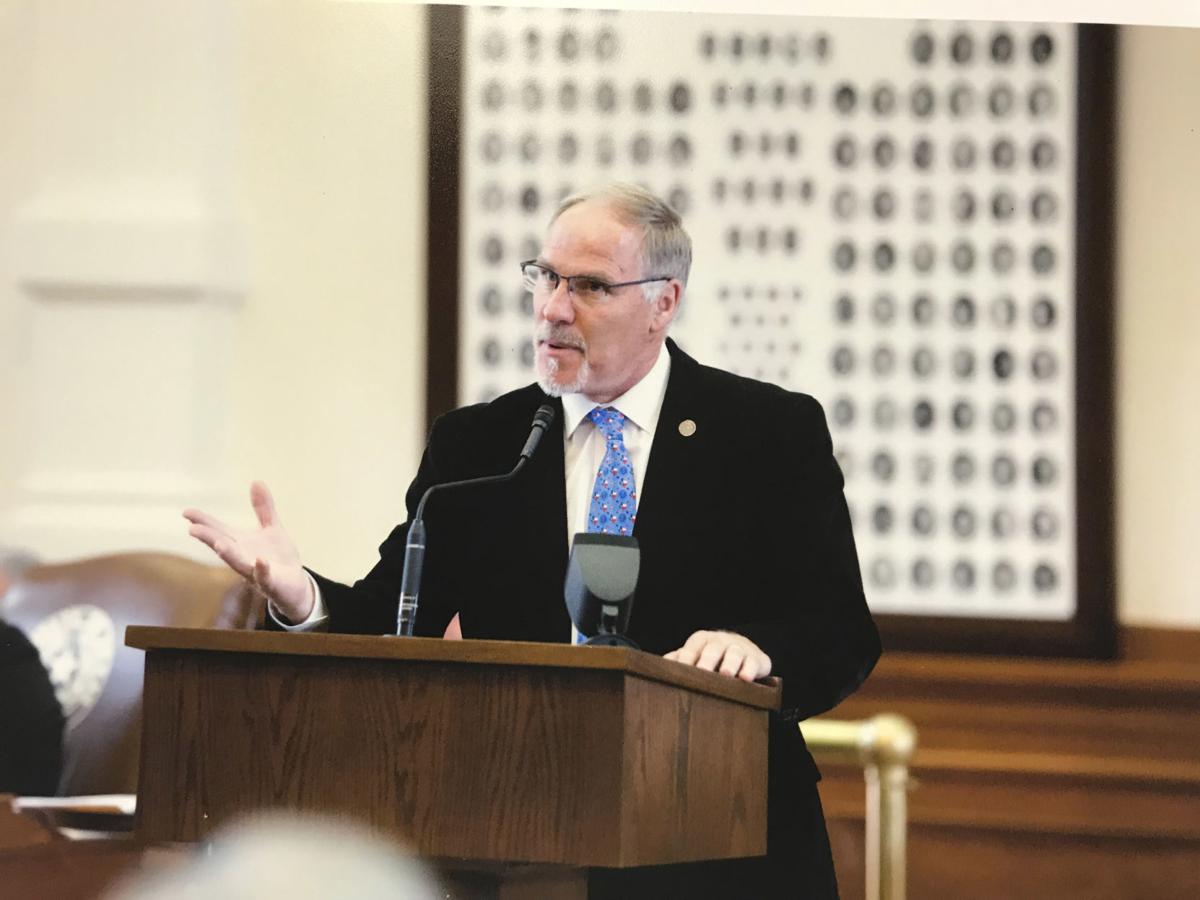 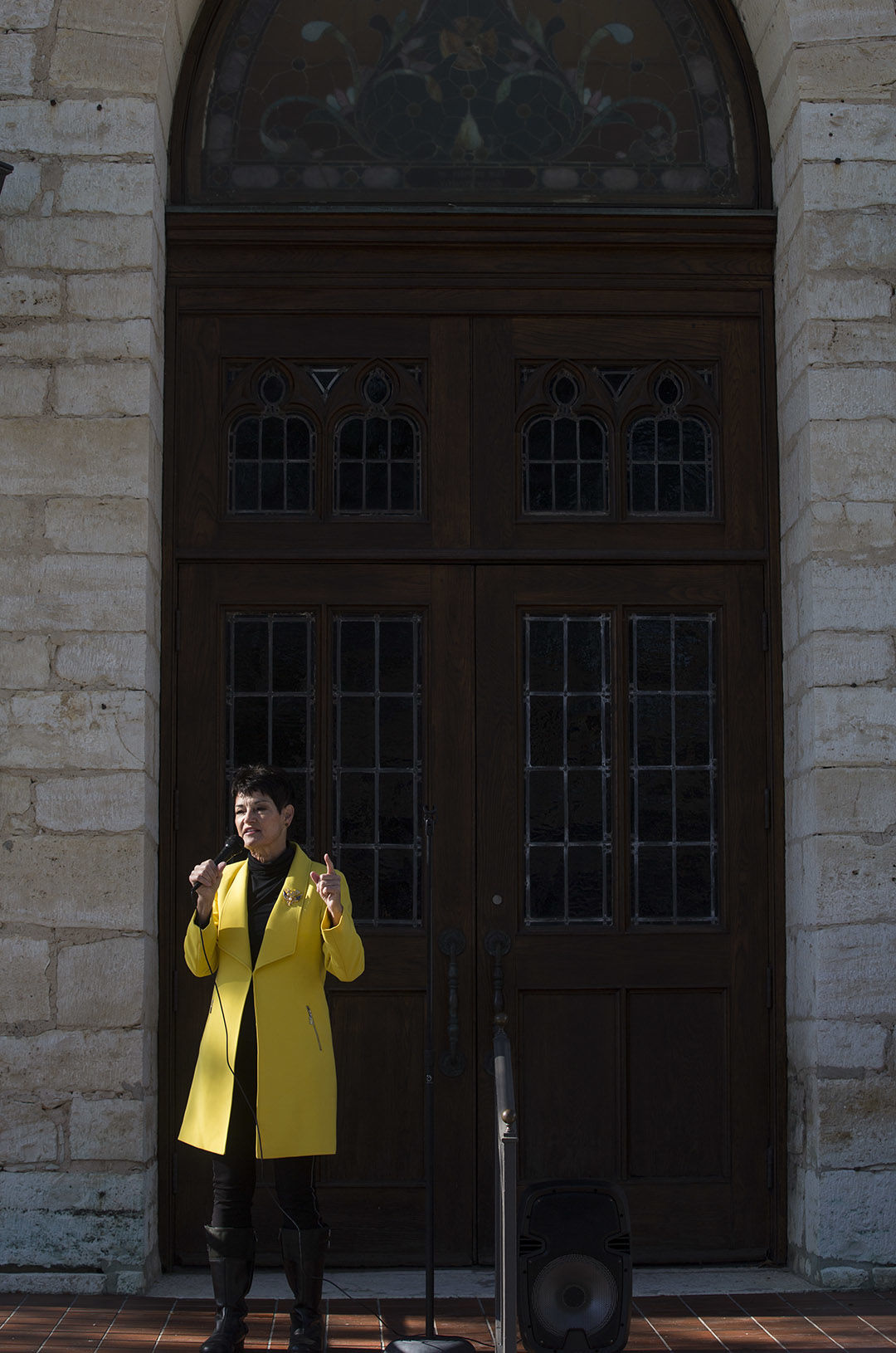 The Texas Legislature opens for its 87th session to a backdrop not before seen in state history.

It convenes at noon Tuesday amid sharp disagreements between Republicans and Democrats over changes to the electoral system in the wake of the 2020 presidential contest.

The Capitol building in Austin is also prepping against the spread of COVID-19.

Local lawmakers — District 25 Sen. Donna Campbell and District 73 Rep. Kyle Biedermann — vow to hurdle those issues in pursuit of achieving their legislative goals over the next 140 days.

“Civil unrest, defunding police, redistricting, contentious elections, international pandemic and a state budget shortfall — the sum of these events will make for a totally unprecedented and impassioned session for the Texas Legislature,” Biedermann said on Friday.

“Next session Texans can count on me to support our law enforcement officers, protect the economic liberty of private businesses, support our veterans, protect our military installations, help pass a balanced budget, support free and fair elections, and shore up the economic benefits of the oil and gas industry that continues to benefit all Texans,” Campbell added.

Because of COVID-19, the state budget will lose billions of dollars usually spent on health care and public schools. Legislators will also have to deal with redrawing the state’s political districts for the next 10 years.

The state Republican Party has set “election integrity” as its top legislative priority. It seeks to require every voter to be verified as a U.S. citizen and is set on beefing up criminal penalties for election law violations.

Bills have been filed to scour voting rolls for noncitizens, with jail time assessed to those officials who refuse. Another bill would create a new felony for those attempting to count invalid votes or fail to count valid ballots; others would ban local officials from sending unsolicited vote-by-mail applications to registered voters or require voter registration to be done on paper, not electronically.

Democrats have filed bills to allow for same-day voter registration at polls, expand early voting periods and allow straight-ticket voting to resume after the GOP ended the practice in 2019. Other bills would let every voter choose whether to vote in person or by mail — something Democratic lawsuits failed to accomplish last year in the face of GOP opposition.

Neither local lawmaker pre-filed bills ahead of the session.

“The Legislative Council, which writes legislation, is extremely backlogged,” said Karin Dyer, Biedermann’s chief of staff. “We do have some bills in the drafting process. That said, Rep. Biedermann believes the focus should be strictly on important issues this session; this is not the year to flood the system with legislation that is not pressing.”

Instead, Dyer said Biedermann will file legislation that will focus on the “unique issues” facing his constituency.

“It is imperative that while other federal, state and local governments spend our children’s future into oblivion, fiscal responsibility and the funding of essential government services must be our priority,” Biedermann said, restating “the security of our people and the protection of the inalienable rights of the unborn, Second Amendment, free speech and religious freedom” as his priorities.

“We must realize our greatest threat is not the pandemic, but our government’s overreach and unconstitutional edicts on our freedoms,” he said. “My goal has always been to represent and fight for the values that got me elected, which includes protecting our beautiful Hill Country.”

All Texas senators attending opening day ceremonies will be tested for the coronavirus, and media and public access to the chamber will be limited, Texas Lt. Gov. Dan Patrick announced Monday.

Patrick outlined his list of protocols for the Senate’s opening day, which typically sees the Texas Capitol packed with members, guests and families.

“Senators have agreed to a much shorter opening day ceremony to reduce the time spent in a large gathering,” he wrote. “The Senate is reducing all ceremonial events and gatherings this session to focus solely on their constitutional legislative duties.”

Access to the Senate floor will be restricted to lawmakers and one family member at each senator’s desk. There will be no floor seating outside the brass rail or anywhere else on the Senate floor — a stark difference from past years when the chamber floor was fully in use for family and guest seating.

Each lawmaker or incoming member will have three guest seats for family, friends or constituents in the gallery, a move Patrick said will limit the gallery to fewer than 100 guests and ensure space for social distancing.

Patrick’s memo made no mention of masks, and it was not immediately clear whether masks would be required in the chamber. The state House has announced that it will require them on opening day. Patrick also wrote that most Senate offices will be accessible by appointment only to facilitate social distancing and to “protect both the public and their staff.”

Following Wednesday’s riot at the U.S. Capitol, some Texas lawmakers are talking of bringing more guns into the Capitol to protect themselves. Licensed handgun owners already can carry firearms into the Capitol, and some lawmakers have been known to wear guns in the chamber.

“Pretty sure more #txlege members are going to start carrying inside the Capitol,” Republican state Rep. Briscoe Cain tweeted Thursday, a day after the U.S. Capitol grounds were abruptly shuttered.

The Republican Party of Texas was to hold another long-planned rally at the Capitol on Saturday to draw attention to legislative priorities.

“We are going to have to work with a tight budget next session, but our number one priority is shoring up HB 3 and education funding,” Campbell said. “We are in challenging times, but this too shall pass. We will defeat this pandemic and rebuild our economy.

“We will not take our eye off the ball when it comes to our children’s education. The value of education cannot be overstated and we want our children to have every advantage. We are committed to keeping Texas strong, because, we don’t have another Texas to move to.”

The Texas Tribune and Associated Press contributed to this report

There may be a split brewing in the local Republican party, which has endured one controversy after another over the past year.