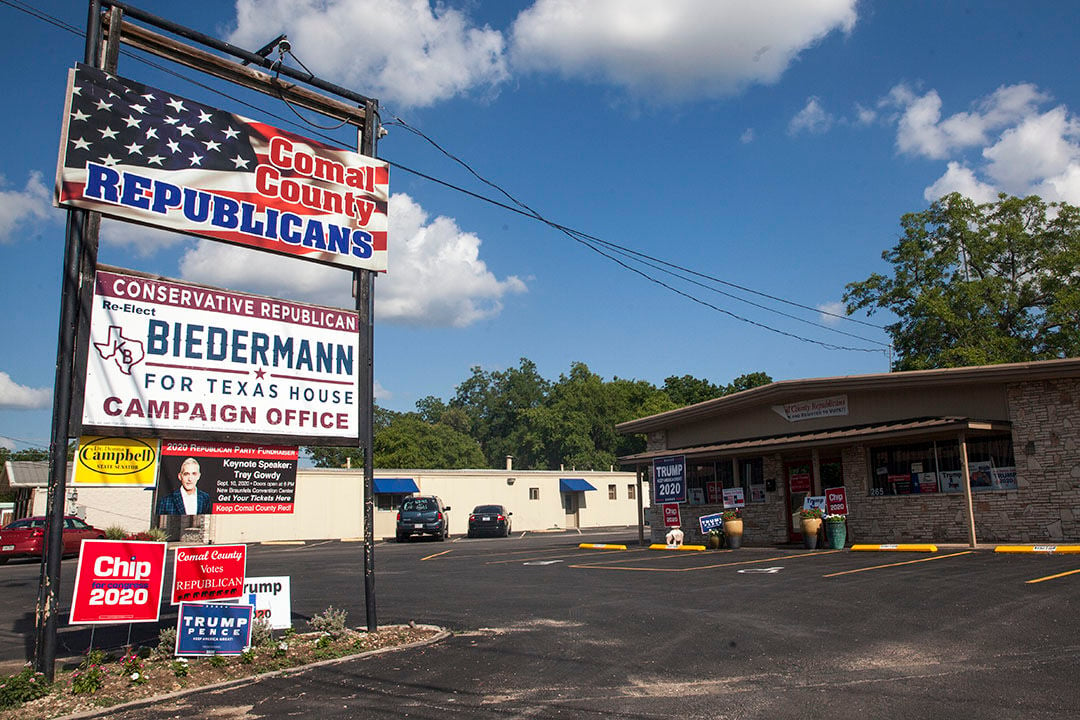 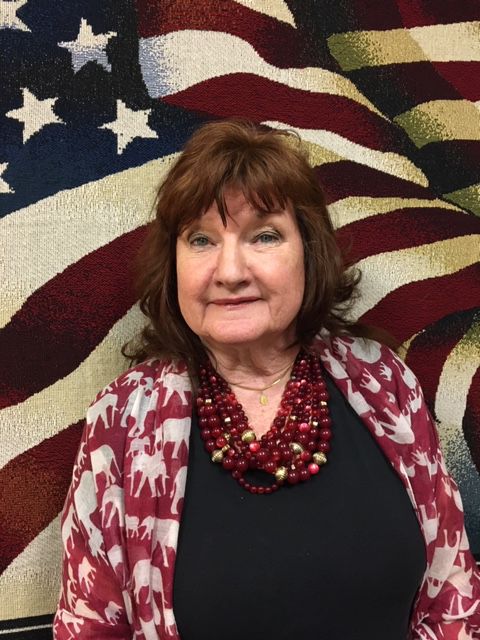 Sue Piner said she’s had better weeks than last week, which began with her repost of a racist message she shared on her Facebook page — and another insinuating that recent Main Plaza protesters were being paid.

The first she said was shared “because I thought people should be informed about what was going on,” she said Tuesday. “I didn’t necessarily agree with it and I guess I should have said that.”

Piner’s shared post, which last appeared May 31 and since removed, promoted a racist conspiracy in the death of Floyd, the black man who died after a white Minneapolis police officer kneeled on his neck for nearly nine minutes.

It illustrated liberal philanthropist Soros, with text stating, “I pay white cops to murder black people. And then I pay black people to riot because race wars keep the sheep in line.” But Piner said her problems got worse the following Tuesday after another inflammatory post.

“On the Tuesday during the protest (in Main Plaza), three boys had brought a Trump flag,” she said. “My son was there and he took a picture of it and I posted that picture on my (Facebook) page and I said something like, ‘I think the protesters are being paid.’ That’s what I think really touched things off.

Piner joined four other state Republican county chairs accused of social media gaffes during a time of racial unrest throughout the country that has spread to other places in the world. The others in Facebook posts suggested Floyd’s death was staged; another shared a Martin Luther King Jr. quote over a picture of a banana.

Last week, the Herald-Zeitung quoted several local GOP past and current elected officials as saying Piner’s post on Soros was a mistake that happens often on social media. Piner, however, apologized for her second errant posting, the one with her comment on the Main Plaza protest.

“Comments about protesters are insensitive,” she said in her post and later reported by the San Antonio Current. “So sorry if anyone hurt by comments.” In another post after that she announced she was “taking a break from Facebook.”

“This is a very volatile situation and I was misquoted by people,” Piner said. “People think I’m a racist and I’m not a racist. At the beginning of our convention I started out with the saying from Mark Twain — ‘the rumors of my death have been greatly exaggerated.’ And I say the rumors of what I put on Facebook are greatly exaggerated and pretty much false.

“I then went on to talk about the Apostle Paul, how he was beaten, shipwrecked, imprisoned and he was eventually executed for his faith. And I intend to remain faithful to the Republican Party. I don’t plan to resign and I have the support of our precinct chairs and people who know me — they know that I would never say racist things.”

“We proposed resolutions to be sent to the state executive committee and also nominated and elected delegates to go to that convention,” Piner said. “They are still having the convention; they’re thinking about moving the national convention (from North Carolina) to Texas, but we’ll just have to wait and see.”

“We’ve got all of our locations chosen, all of our (election) judges and clerks engaged,” she said, emphasizing last week’s Texas Supreme Court ruling that being afraid of contracting the coronavirus alone is not a “disability” and that all able-bodied voters must gather at polling locations — though Texas voters can self-identify as disabled without producing evidence.

“As far as the law stands, only those who are disabled or over 65 can do mail-in ballots,” Piner said. “There are some who have filed with judges to mail them in but all have so far been struck down.”

The Texas Democratic Party filed federal and state lawsuits, though the state Supreme Court decision will likely end its state filing. The federal case is before the Fifth Circuit Court of Appeals.

“The county has spent a lot of time and money to make in-person voting safe,” she said. “They will have Plexiglas screens and finger protectors and hired hygiene specialists to come in clean every machine after it is used.”

Vowing to stay on job

Last Saturday, Nielsen resigned before he was to be sworn into office June 15. The other four, including Brehm and Piner, have refused to resign. Former Comal GOP Chair Ruth Pharis said Piner made a mistake at a bad time for everyone.

“With Facebook, I think, it’s not difficult to get into those kinds of things. Everybody’s got personal feelings about stuff like this, and they just sort of blurt it out when they wouldn’t when they’re face-to-face with somebody,” she said. “It bothers me that a lot of people post things on Facebook they come to regret.”

Piner, who says she has the support of local and state party leaders, is sticking by her guns.

“I just want to say that people who know me personally, trust me,” she said. “They know that I would never say things like that. I don’t know much more I can say than that.”

The Associated Press contributed to this report.

Effective leaders achieve respect and trust from others when they are honest and value integrity. That requires strength of character. Sue Piner lacks all of the above.