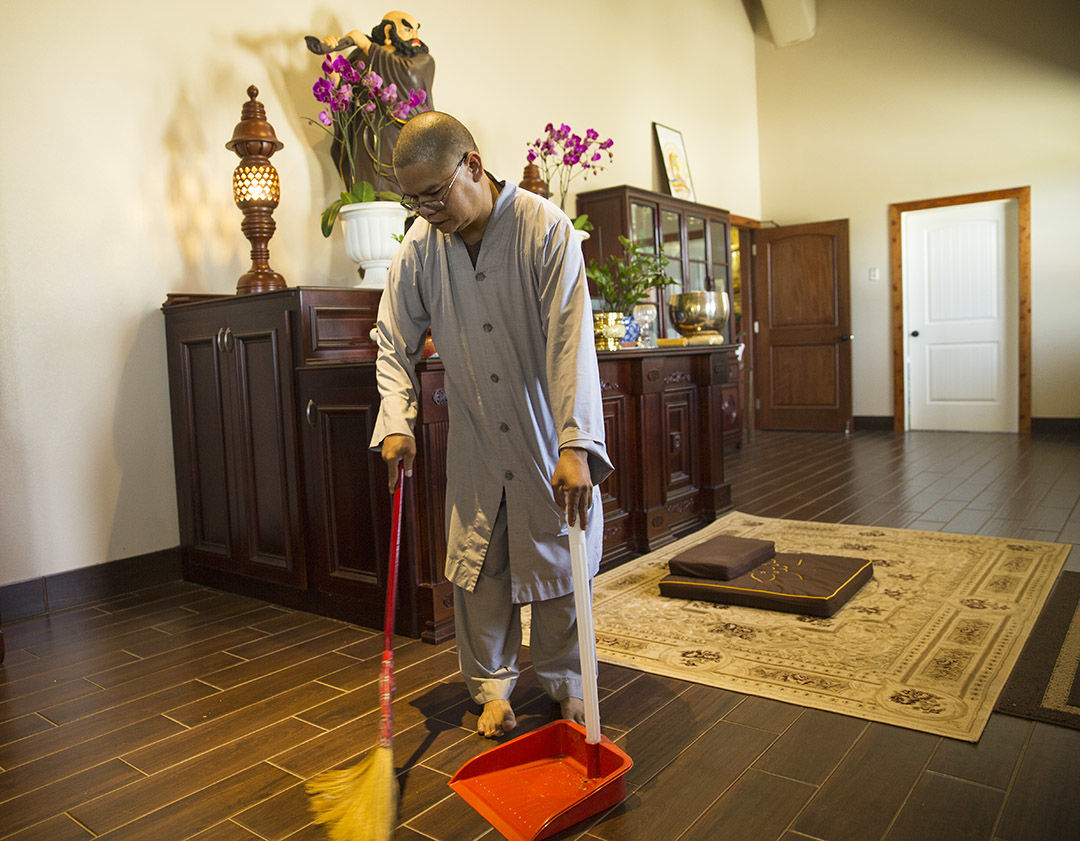 Tâm Đạo Thích sweeps the floor inside the Đạo Tâm Buddhist Temple on Wednesday, Aug. 7, 2019. Thích is a monk that resides on the property. 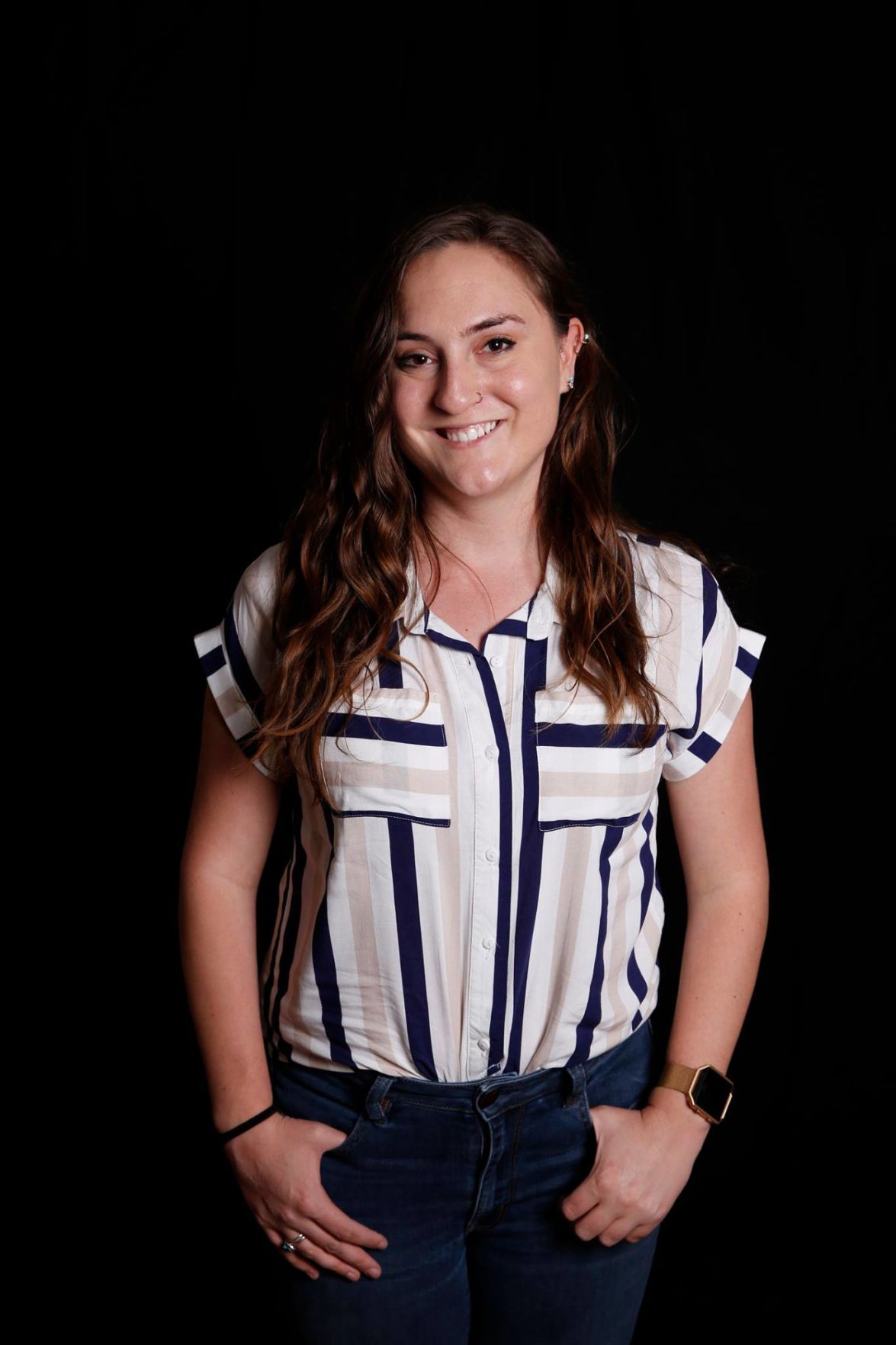 Tâm Đạo Thích sweeps the floor inside the Đạo Tâm Buddhist Temple on Wednesday, Aug. 7, 2019. Thích is a monk that resides on the property.

The awards, which honor work done in 2019, were supposed to be announced at the group’s conference in San Angelo in late March, but the pandemic forced the event’s cancellation.

The biggest winner on the day for New Braunfels was photographer Mikala Compton who took first, second and third place in photojournalism, first and third in photo gallery, second place in feature photography and honorable mention in news photography.

The result was not surprising to executive editor Chris Lykins.

“Mikala had a portfolio jam packed with stunning images,” Lykins said. “Her work capturing life at the Buddhist temple was among my favorites, so I was pleased to see that the judges were also impressed.”

The newspaper earned second place in community service for its work covering the poor living conditions in Laurel Plaza — stories that were spearheaded by Dalondo Moultrie and Lindsey Carnett. Moultrie is now the assistant managing editor at the Seguin Gazette while Carnett is now a technology writer for San Antonio’s Rivard Report.

The Herald-Zeitung took second place for team effort, an award it shared with the Seguin Gazette for covering the draining of Lake Dunlap and the dangers and worries of the communities along the Guadalupe-Blanco River Authority’s hydroelectric lake system.

“That project was too big for either of our newspapers to tackle alone,” Lykins said. “All of our writers and photographers came together to produce a project that we were proud of and that readers in both communities appreciated.”

The newspaper also picked up a couple of awards for its digital efforts, including a second place for online newspaper of the year and a third place award for online live coverage of the fire at New Braunfels’ Wurstfest grounds.

The newspaper competes in the group’s A classification, which is one of the contest’s most competitive with newspapers in Texas under 10,000 circulation.

“I’m so proud of the work that our newsroom produces each day,” Publisher Neice Bell said. “It’s a team effort, as these awards show.”

A final group of awards will be released on Friday.

Inside The Buddhist Temple

Take a look inside the New Braunfels Buddhist temple that was at the center of a controversial lawsuit.