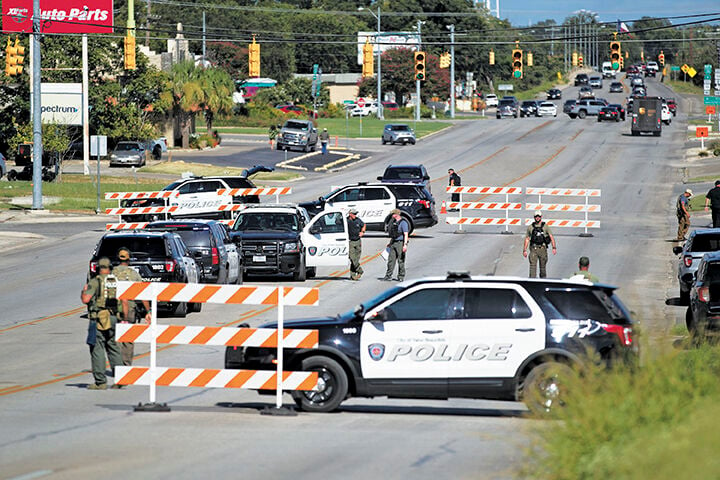 New Braunfels Police Department investigate the scene of a shooting on the 200 block of Business 35 South Wednesday, Sept. 15, 2021 in New Braunfels. 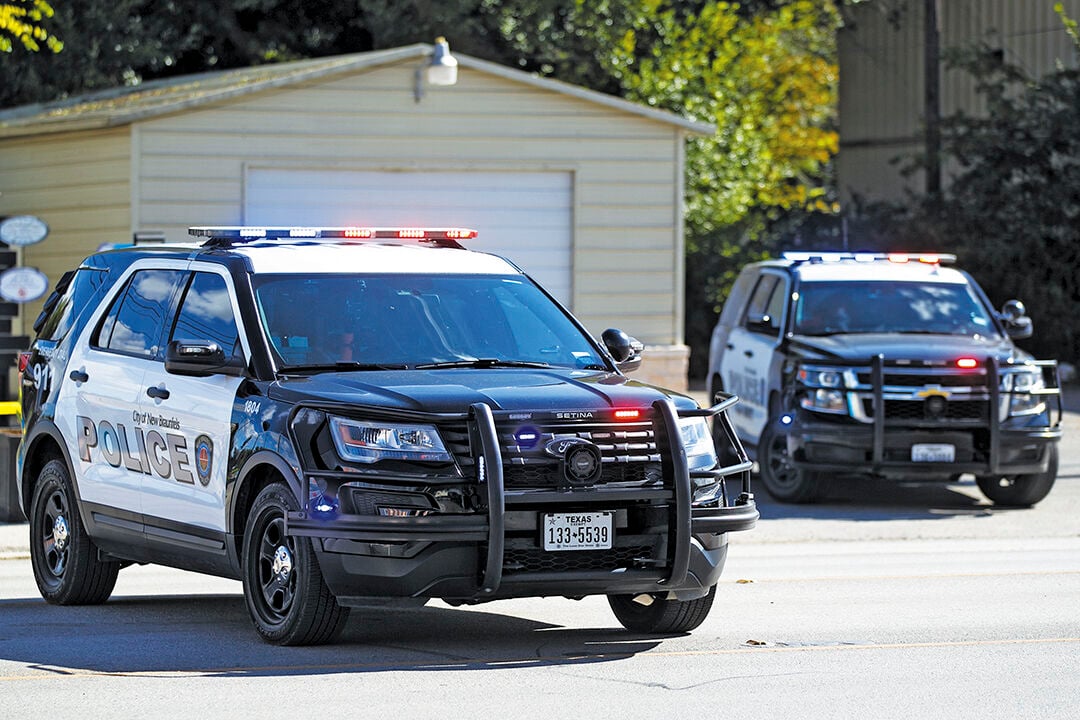 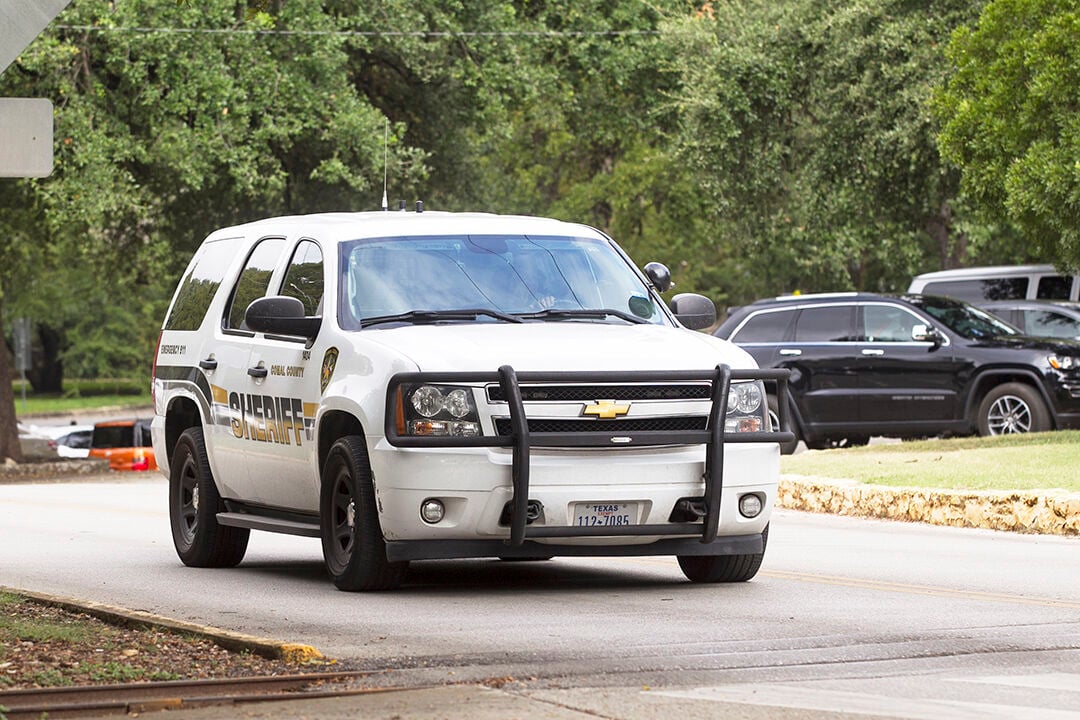 It was a deadly year for homicides in New Braunfels and Comal County, which together totaled seven murders for 2020, according to nationwide crime statistics released Monday.

The New Braunfels Police Department and Comal County Sheriff’s Office contributed to the FBI’s annual Uniform Crime Report for 2020, which indicated the national rate of homicides increased an estimated 29.4% to 21,570, an increase of 4,901 in 2020 over 2019, representing the highest total since the early 1990s.

Officials from both local agencies didn’t comment on the combined seven murders, which included two as murder-suicides, in 2020. The city totaled six murders last year, compared to two homicides in 2019, with the county reporting one in 2020 and none in the preceding year.

“Based on the extensive growth within our community since 2015, particularly the 29.6% increase in our city’s population, the expectation would be that our city’s overall crime rate would also be increasing,” New Braunfels police Chief Keith Lane said.

Lane, who succeeded Tom Wibert as chief earlier this year, said there was “an actual decrease in the city’s overall crime rate” between January 2016 and August of this year.

“We are, however, seeing a significant increase in the overall number of calls for service — particularly calls that don’t contribute to the overall crime rate, such as family or mental health-related disturbances, traffic accidents, alarms and city ordinance violations,” he said.

The city recorded two cases of manslaughter by negligence, one each in 2019 and 2020, and neither the city nor county has had a case of murder or manslaughter thus far in 2021.

The following are the combined city and county homicide cases in 2020, with the status and dispositions of each unavailable Thursday. Each suspect is considered innocent until proven guilty in a court of law:

The FBI’s UCR annually collects data from law enforcement agencies in a number of categories, among them violent crimes, rape, robbery and aggravated assault, as well as property crimes. Not all agencies submit information, as the FBI said about 85% of 18,619 eligible agencies submitted data for 2020.

The city of New Braunfels and Comal County now file and track crime statistics through the National Incident Based Reporting System (NIBRS), which reflects confirmed offenses filed by the NBPD and CCSO and included in the Texas Department of Public Safety database. Total numbers of violent crimes and property crimes were not available for 2019 and 2020.

City and county law officials attribute drops in assaults to closures of bars and restaurants mandated by the pandemic. COVID-19 also led to decreases in property crimes as people stayed at home, and increased use of surveillance equipment.

“I think (the pandemic) contributed to (reductions) in some of the assaults and also property crimes, because people were not out and about as much,” CCSO Criminal Investigations Division Capt. Rocky Millican said.

Millican said the transition to the NIBRS system, aided by the county engineer’s GIS locating system, has enhanced CCSO’s ability to track specific crimes and when they tend to occur.

“It helps us direct our patrol efforts to those areas where we can view and act against suspicious activity,” he said. “We’re just continuing to do our best to make sure that we respond to crimes when they occur and then try our best to solve them.

“The criminal element is doing its best to take advantage of some of this new technology — but then again, so are we. With the cameras and all the other technology available, it’s helped us make forward progress on some of the cases that used to be pretty hard to solve.”

If you’re talking about the first picture, look again. The yellow pavers on the left side with the man walking towards the F-150 is in front of Adobe Cafe, which is at 124 S. Business 35. You can also see the Business 35 bridge over the river in the distance. In addition, there’s a car coming out or the big sweeping curve from S. Seguin on to Business 35.

Ummmm. Not sure where you think this is but you need to get your locations straight. This isn't even in NB. Sure its NBPD but wrong spot. Report factual pictures and information about our town or don't report on it at all.