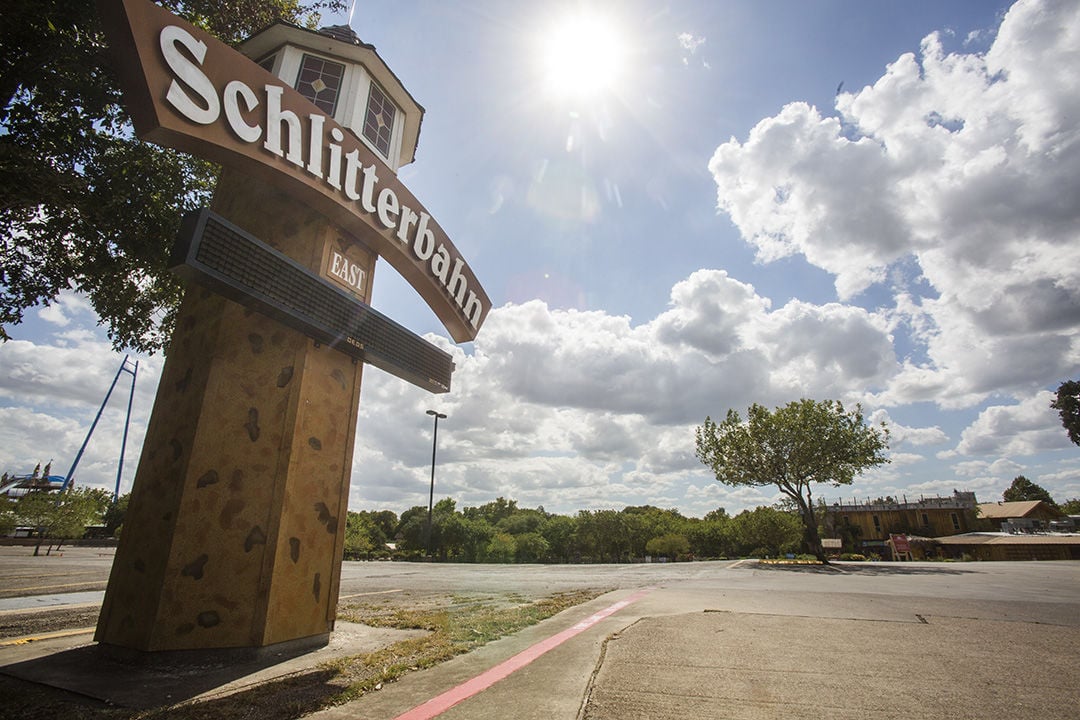 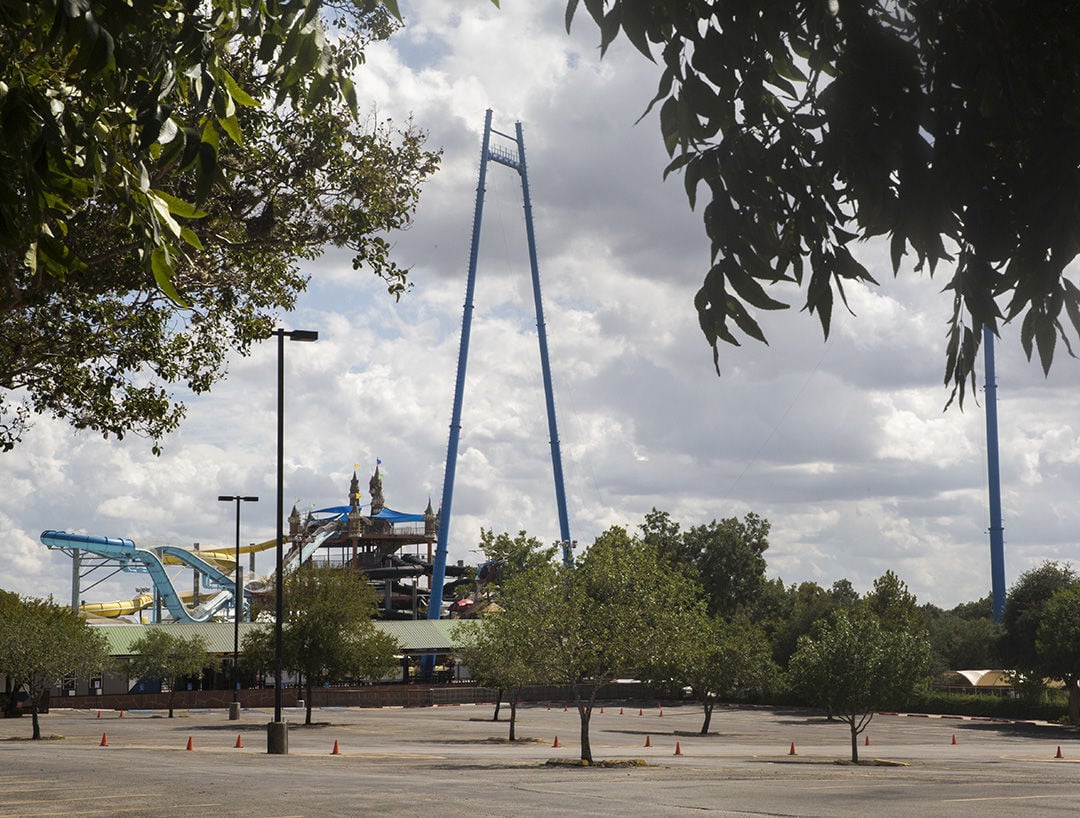 Schlitterbahn Director of Marketing Matt Ratliff said management has made the difficult decision to eliminate positions at the corporate and park levels in both New Braunfels and Galveston in order to “streamline operations and drive efficiencies across the organization.” MIKALA COMPTON | Herald-Zeitung

Schlitterbahn Director of Marketing Matt Ratliff said management has made the difficult decision to eliminate positions at the corporate and park levels in both New Braunfels and Galveston in order to “streamline operations and drive efficiencies across the organization.” MIKALA COMPTON | Herald-Zeitung

Schlitterbahn is cutting its workforce in the wake of its acquisition by Cedar Fair, but the company won’t say how many people were let go.

The Ohio-based amusement company purchased Schlitterbahn’s New Braunfels and Galveston parks in a $261 million deal in June, ending the parks’ 40-year streak of being family owned and operated.

Kelley Semmelroth, Executive Vice President and Chief Marketing Officer for Cedar Fair Entertainment released a statement from the company that said management has made the difficult decision to eliminate positions at the corporate and park levels in both New Braunfels and Galveston  in order to “streamline operations and drive efficiencies across the organization.”

“While it is never easy to part with colleagues, Cedar Fair is committed to doing the right thing and assisting impacted employees with their transitions in the weeks and months ahead, including providing outplacement services for those affected."

The company also said it's planning on spending millions in upgrades on both parks.

“Cedar Fair plans to invest approximately $20 million to update and refresh areas of both Schlitterbahn water parks, while retaining the valued hospitality, genuine spirit and heritage of the Schlitterbahn brand that guests have come to appreciate over the years.”

Outside of this official statement, Schlitterbahn Waterpark & Resort have no further comments, Schlitterbahn Director of Marketing Matt Ratliff said when asked for details of how many and which types of positions were let go.

Last month, officials from the city and chamber traveled to the headquarters of Cedar Fair in Sandusky, said Greater New Braunfels Chamber of Commerce President and CEO Michael Meek.

“The purpose was simply to welcome them to New Braunfels and thank them for their investment in our community,” Meek said.

At the time of that visit, Cedar Fair made no mention of layoffs, Meek said.

New Braunfels Mayor Barron Casteel said the company did however allude to restructuring, but he felt the meeting overall went very positively.

“I was told obviously they’d be offering a number of their corporate level employees at other parks and other opportunities, is what they told us,” Casteel said. “There were a number they knew obviously would not remain since it was now going to be just the two parks.”

Casteel said they were told there’d be opportunities for some to move within their system,

“Cedar Fair was kind of saying they spent the summer identifying the talent there,” Casteel said.

A lot of oversight jobs such as a lot of the marketing and corporate compliance roles sounded like they’d be shifted to Cedar Fair, which makes sense as the corporation takes over Schlitterbahn, Casteel said.

“I also asked them about what their plans were and they told us they’d be rolling out a master plan and giving it to the community,” Casteel said. “They had budgeted about $10 million to invest within the parks they purchased — $10 million in each park, and we talked about that and how excited we were to see them investing in our local park.”

Casteel said they asked how they could make sure that money went as far as it could within the New Braunfels community.

Editor's note: This story was edited after Ratliff asked that the statement be attributed to another individual with Cedar Fair.

In what is the Master Blaster of announcements, Cedar Fair Entertainment Company disclosed T…

So, who's buying Schlitterbahn?

On Thursday morning, most people in New Braunfels had probably never heard of Cedar Fair Ent…

It wouldn’t be a Schlitterbahn anniversary without a big splash.

Thanks to Schlitterbahn’s new ownership, the world’s most popular waterpark is now selling season passes to its New Braunfels and Galveston lo…