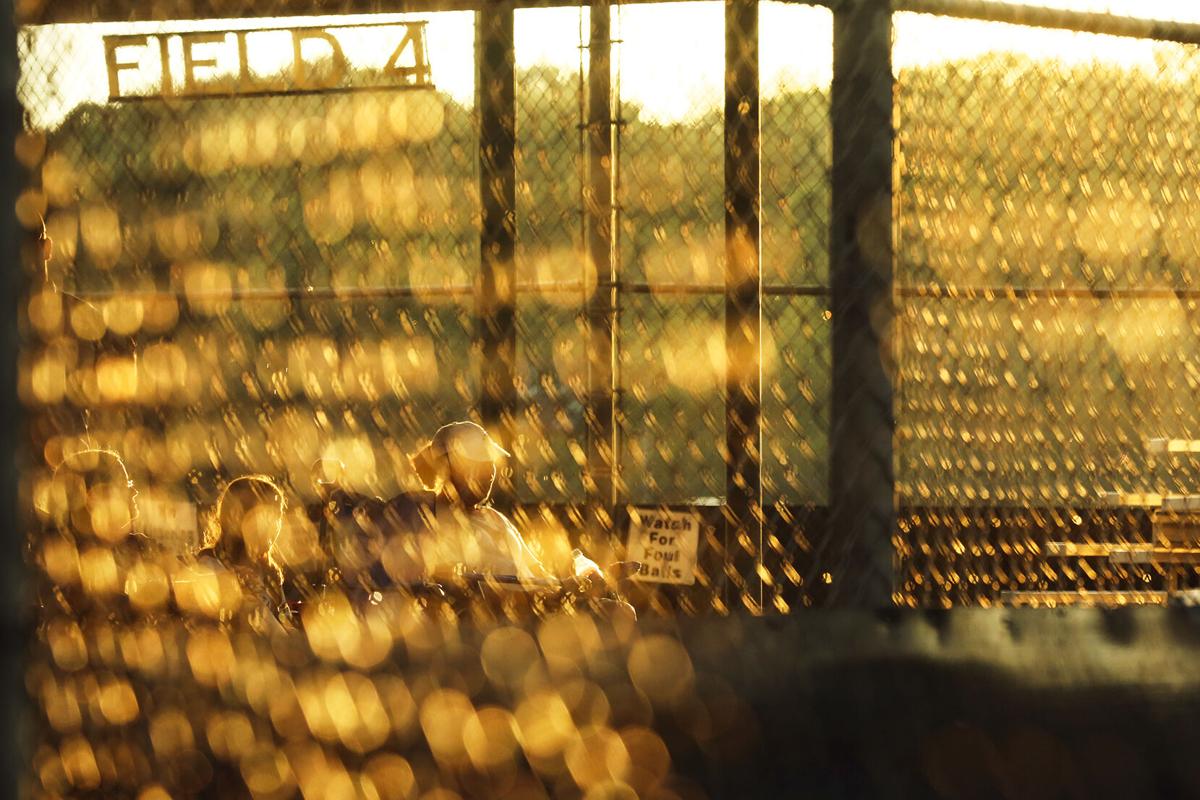 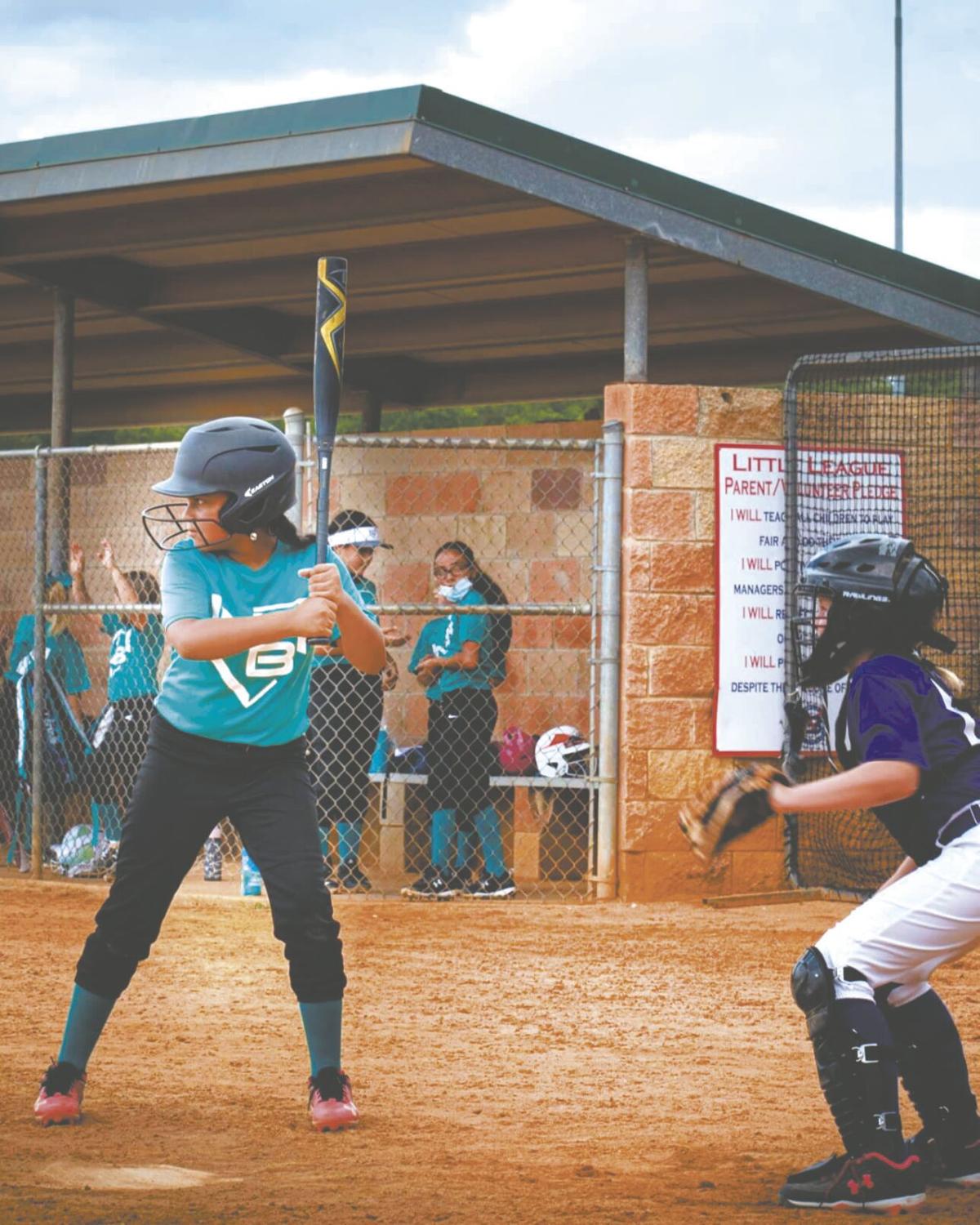 A batter prepares to swing during a Little League game. Submitted photo 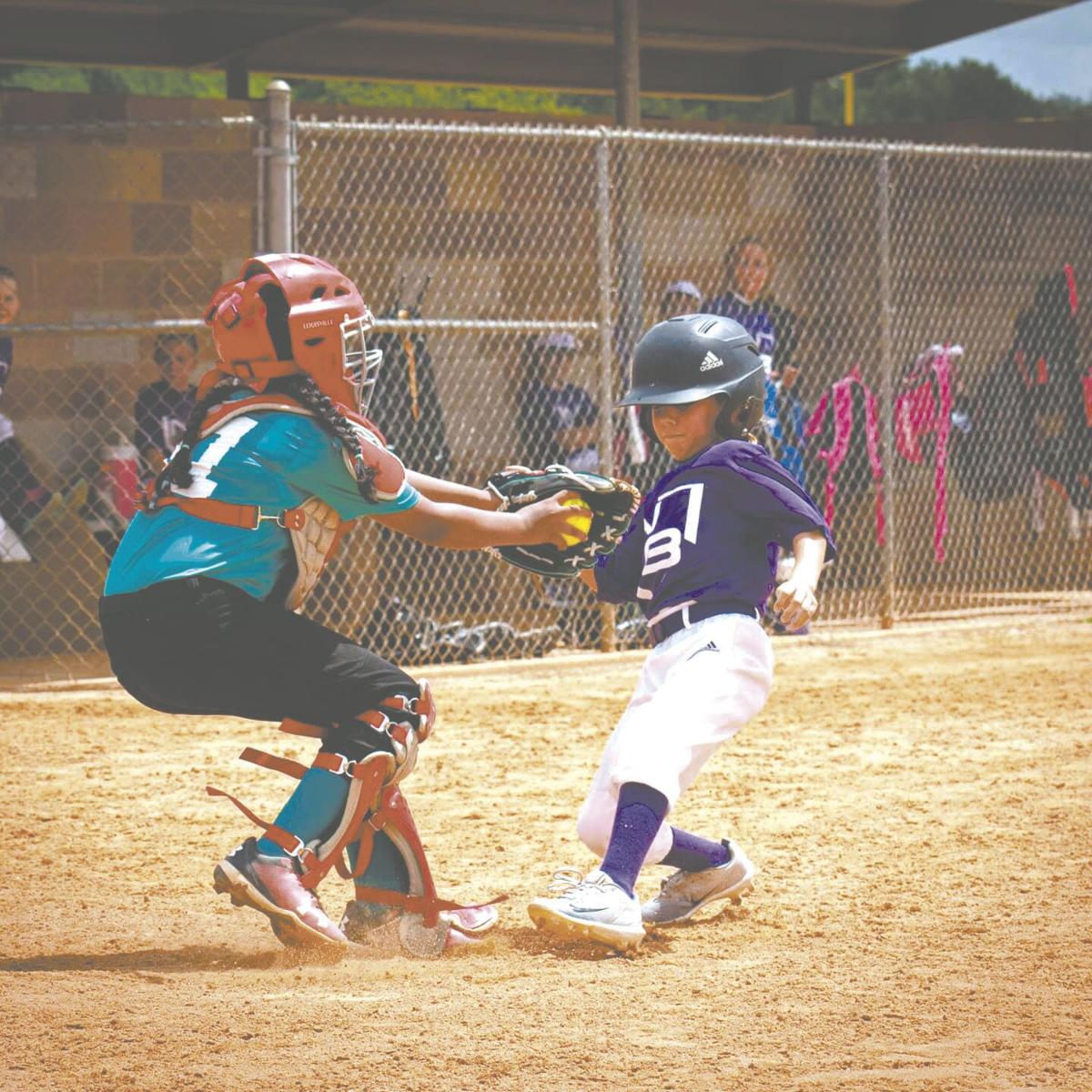 A catcher tags out a batter running to the home plate during a Little League game. Submitted photo

A batter prepares to swing during a Little League game. Submitted photo

A catcher tags out a batter running to the home plate during a Little League game. Submitted photo

To put it in baseball terms, the ongoing pandemic has been like a dominant starting pitcher that has shut down every hitter he or she has faced since opening day.

Thankfully, area athletes and coaches appear to have found their timing while facing COVID-19’s nasty curveball.

New Braunfels Little League hosted its first games in roughly five months this past weekend as the 2020 fall ball season got underway. Several youth baseball and softball teams took the diamond Saturday and enthusiastically resumed play on Loop 337 as parents and coaches cheered them on.

“It was pretty awesome,” NBLL President Paul Naizer said. “The kids were excited to be back out and were having a blast. Hopefully, we can keep on going. We haven’t had any bad signs yet.”

Practices began two weeks ago in preparation for the fall season, which will feature around 600-650 local baseball and softball players honing their skills.

Naizer said that NBLL is only playing games on Saturdays as of right now in order to ease back into things slowly.

NBLL made the decision to cancel the 2020 spring season in March due to safety concerns brought about by the sheer number of people who flock to the fields during practices and game days alike. Since then, the NBLL executive board has drawn up some new protocols and procedures for the fall that were put in place prior to last weekend’s first pitch.

“We have a COVID protocol that we’ve written as a league that we’ve passed to all the parents and kids and told them basically this is not one person’s job, it’s all of our jobs,” Naizer said. “We implemented putting sanitizer in every dugout, we’re not shaking hands after the game, we’re not sharing balls on the field — things of that nature and a lot more like just being smart, keeping the kids separated in the dugout.”

Naizer said masks are not mandatory while in the dugout and that the decision regarding face coverings is being handled by the individual teams themselves.

“Coaches talk to the parents and decide team by team if they want to wear masks in the dugout or not,” Naizer said. “We’re not requiring it — it’s just optional by the team.”

Naizer reports the changes have been successful in keeping COVID-19 at bay and said the plan is to play a full fall season if no further complications arise. If they do, however, NBLL’s president said the league will be quick to take any necessary action.

“Obviously, if something happens and we have to pull back, we absolutely will, but we’re committed to playing and having a season if we can do it safely,” Naizer said. “It’s been a hectic year, so we want the kids to have some sense of normalcy and if we can do it safely and work as a league to allow the kids a way to come out and exercise and have fun and get a little normalcy, that’s our goal.”

Although the NBLL is back in action, one stinging effect of the pandemic remains — the loss of Wurstfest, and with it, a substantial amount of money that helped reduce player fees and cover expenditures like field maintenance, water and electricity. Naizer said a few ideas for fundraisers are being tossed around as 2021 nears.

“New Braunfels seems to want to help any way they can,” he said. “(Wurstfest) is going to hurt because that is our huge fundraiser. We’re going to plow through it and hope we can figure some stuff out to ease the pain.”