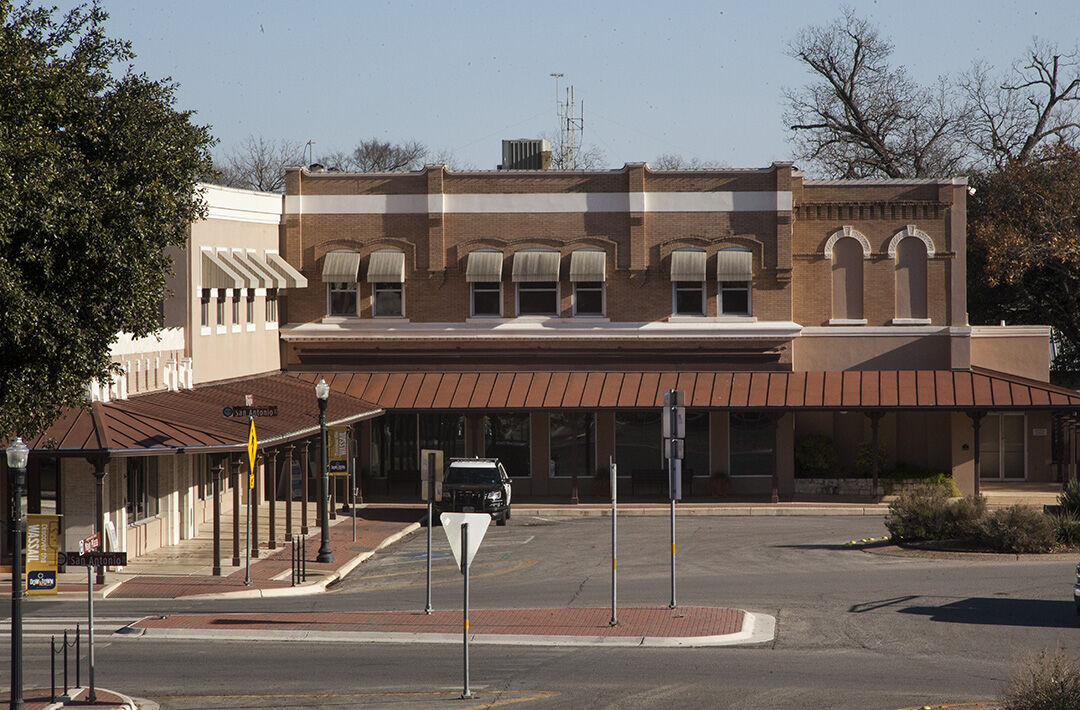 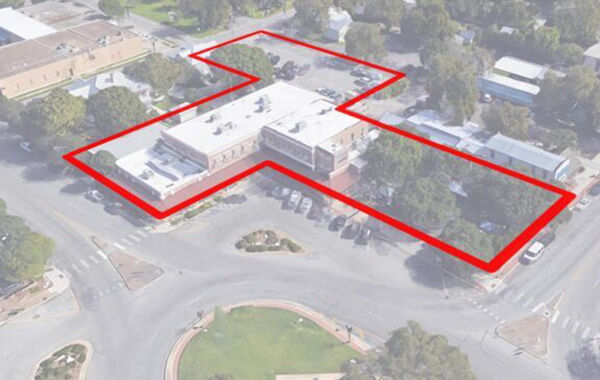 The overlay district for the NBU property on Main Plaza which is slated to be developed in the future after the utility moves to its new headquarters. Submitted photo

The overlay district for the NBU property on Main Plaza which is slated to be developed in the future after the utility moves to its new headquarters. Submitted photo

New Braunfels Utilities is starting the process to divest its historic Main Plaza buildings as it prepares for constructing a new headquarters located off of Loop 337 adjacent to the NBU Trinity Well Field and Treatment Plant.

The city-owned utility began the “Request for Qualifications” process on Monday to identify developers that would qualify to participate in a future “Request for Proposals” that NBU officials said “would further enhance our community’s quality for the future of downtown New Braunfels.”

NBU officials underwent a series of meetings with New Braunfels City Council members and supporting boards to put protections in place to preserve and protect the downtown property’s historical elements.

“It’s a very historic location in the city of New Braunfels,” said Andrew Douglas, president of Douglas Architects in a NBU-produced YouTube video. “This site is over 150 years old. We’re looking at the redevelopment of this property, located at the northeast corner of Main Plaza, with a plan that will benefit the greater New Braunfels community.”

Buyers who are interested in the property would have to adhere to overlay district rules set within the buildings’ boundaries.

The overlay district was established to ensure appropriate uses for the site, that any redevelopment is compatible to the unique location on Main Plaza and that historic contributing elements are preserved.

NBU has been a part of downtown since Oct. 13, 1942, when it began with nine employees serving electricity to a community of just over 7,000 people.

“When you talk about the history and legacy of this city, this site at Main Plaza is a legacy opportunity,” Douglas said. “On the first floor, we can have retail and on the other floors, add a multifamily hotel or office space — really a true mixed development indicative of the historic fabric that you find in downtown. We’re looking forward to introducing this project to the developer community and looking for responses to this project.”

In July, the New Braunfels City Council approved the transfer of the NBU Service Center located at 355 Farm-to-Market Road 306 to the city of New Braunfels and the leaseback of the property until NBU vacates the property.

The Service Center building provided the city a lower-cost alternative that will relocate street maintenance, solid waste and recycling services from downtown, also a step towards implementing the South Castell Avenue Master Plan.

“Plans for the NBU Headquarters, adjacent to the Trinity Well Field and Treatment Plant, remain on track with anticipated completion in early 2023,” said Ian Taylor, NBU’s chief executive officer. “The NBU Water Resources Plan calls for doubling the size of that well field site and serves as a logical solution for NBU’s long-term needs.”

The new NBU headquarters, according to officials, will consolidate operations of the Main Plaza and Service Center sites and will include the utility’s fleet as well.

The headquarters is budgeted at $34.4 million, net of proceeds from the sale of the current Main Plaza office and Service Center on FM 306.

The decision to sell the two facilities and build a new headquarters, Taylor said, “was the best value recommendation from the Facilities Master Plan that evaluated facilities condition, long-term growth of the service territory and NBU workforce, cost and many other criteria.”

“To make any modification to the downtown office would require a minimum investment of $1 million in code compliance upgrades,” he said. “Moving out of the downtown office places the valuable property on the tax rolls and benefits all of downtown and the community.”