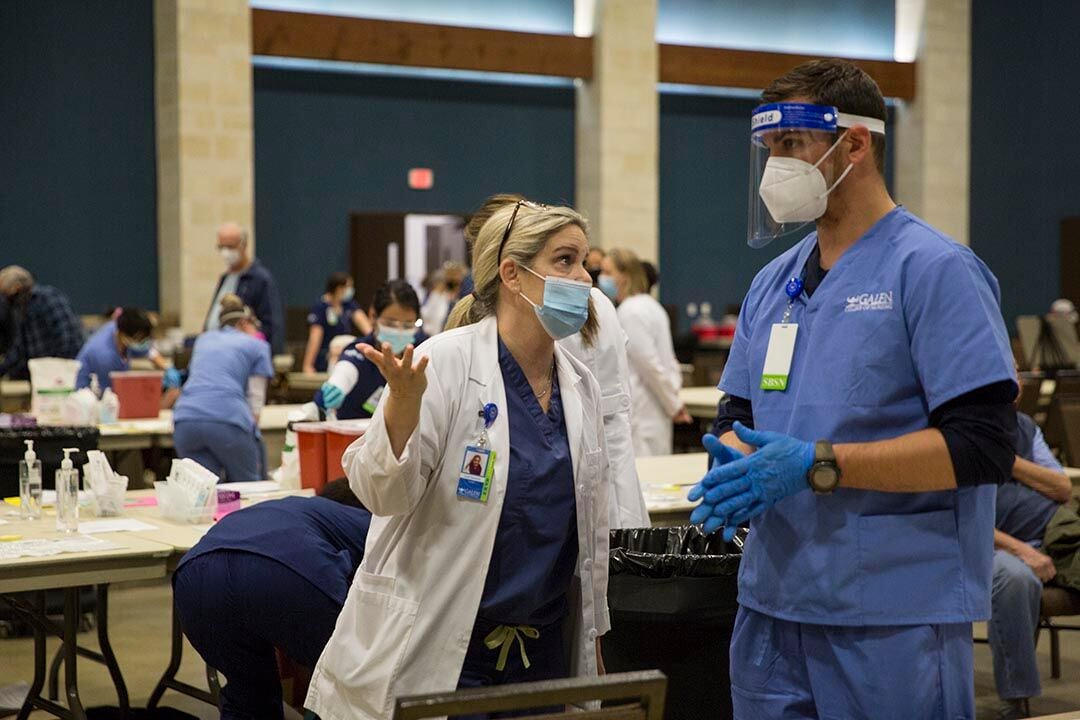 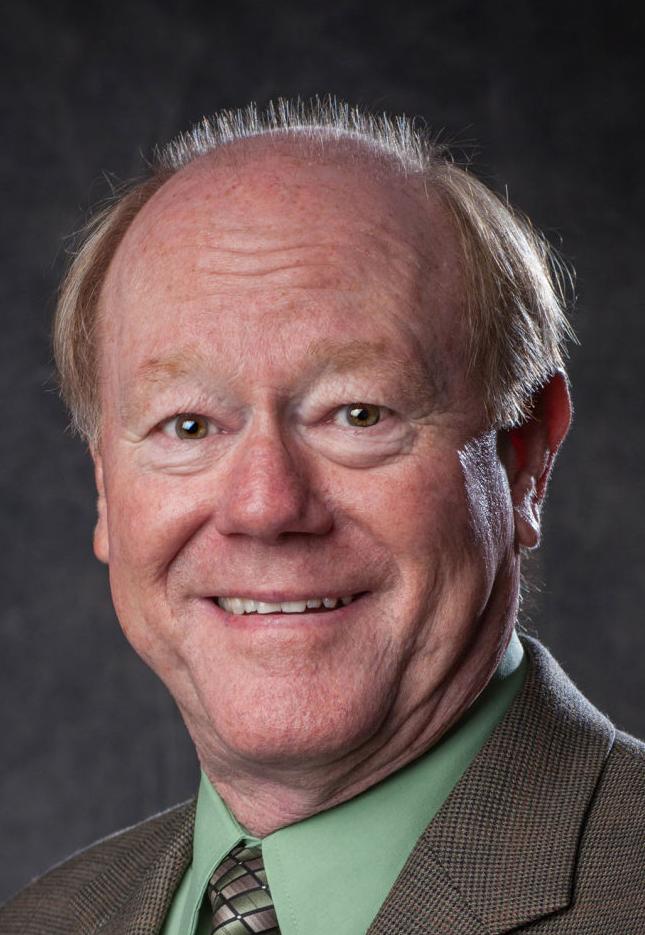 On Monday night, New Braunfels Mayor Rusty Brockman said he has tested positive for COVID-19. On Tuesday morning, Comal County officials reported six more deaths from the virus but dropping case numbers and hospitalizations that have fueled a sense of optimism.

Brockman made his announcement via Zoom during Monday's City Council meeting.

“Unfortunately, the positive test for COVID hit both my wife and I this past week, so we are not wanting to share this gift with anyone,” Brockman said. “We appreciate those who have masked up, washed up and socially distanced. We look forward to getting better so we both can be back out amongst the community.”

“I’d like to let you know that the council, city staff and this community are praying for you and your wife for a speedy recovery,” Meadows told Brockman. “I’d also like to acknowledge that we know you don’t feel well but you’re with us on Zoom and so, thank you for your leadership and at least making the effort to be with us electronically.”

The county added 49 cases to its data on Tuesday, the first new information released since Feb. 12. The Presidents Day holiday was followed by the worst winter storm Texas has seen in decades which kept schools, city and county offices shuttered all week.

Sixteen of the newest cases are confirmed with 33 probable.

The additions take the county's death toll to 284 since the pandemic arrived locally last March.

County officials said 59 county residents are hospitalized with the virus while Comal County hospitals reported caring for 32 COVID-19 patients. Eight of those are intensive care and seven on ventilators. Those numbers are down steeply from earlier in the year and mirrors decreases seen across much of the state and the country.

The percentage of hospital beds being used by COVID-19 patients across the region that includes Comal and Guadalupe County is at 11.36% — well below the 15% trigger that closed bars and reduced business capacity from late December through last week.

Since the pandemic began there have been 8,911 confirmed and probable cases with 8,263 recoveries — including 309 added Tuesday.

The county's seven-day molecular positivity rate on Tuesday stood at 73.80% while the antigen rate was at 17.67% Officials say the molecular rate is skewed because so few people are taking it when compared with the quicker antigen test.

After being delayed by the winter weather, the county and city will continue their partnership to vaccinate the public against the virus this week with a clinic scheduled from 8 a.m. to 2 p.m. on Wednesday at the New Braunfels Convention Center.

“This clinic is for second doses only,” Comal County Public Health Director Cheryl Fraser said. “People who received their first doses at the Civic Center on Jan. 21 or Jan. 27 should be at this clinic. This is also for people who came to the Health Department for a first dose vaccine between Jan. 25 and Jan. 29. Please, bring your ID and paperwork with you.”

Another two-day clinic is set for March 2 and 3 for another round of second doses to 4,000 residents.

The list, which the county launched to allow residents to sign up to get vaccinated, was closed in less than a day after 12,000 people registered. County officials said the county's office of public health has administered 7,400 COVID-19 vaccines, and other providers in the county have vaccinated another 10,000 people. There are 6,000 names remaining on the standby list.

Health officials have urged people to continue to look for alternative vaccine locations such as their primary medical provider or larger mass vaccination hubs like those in San Antonio.