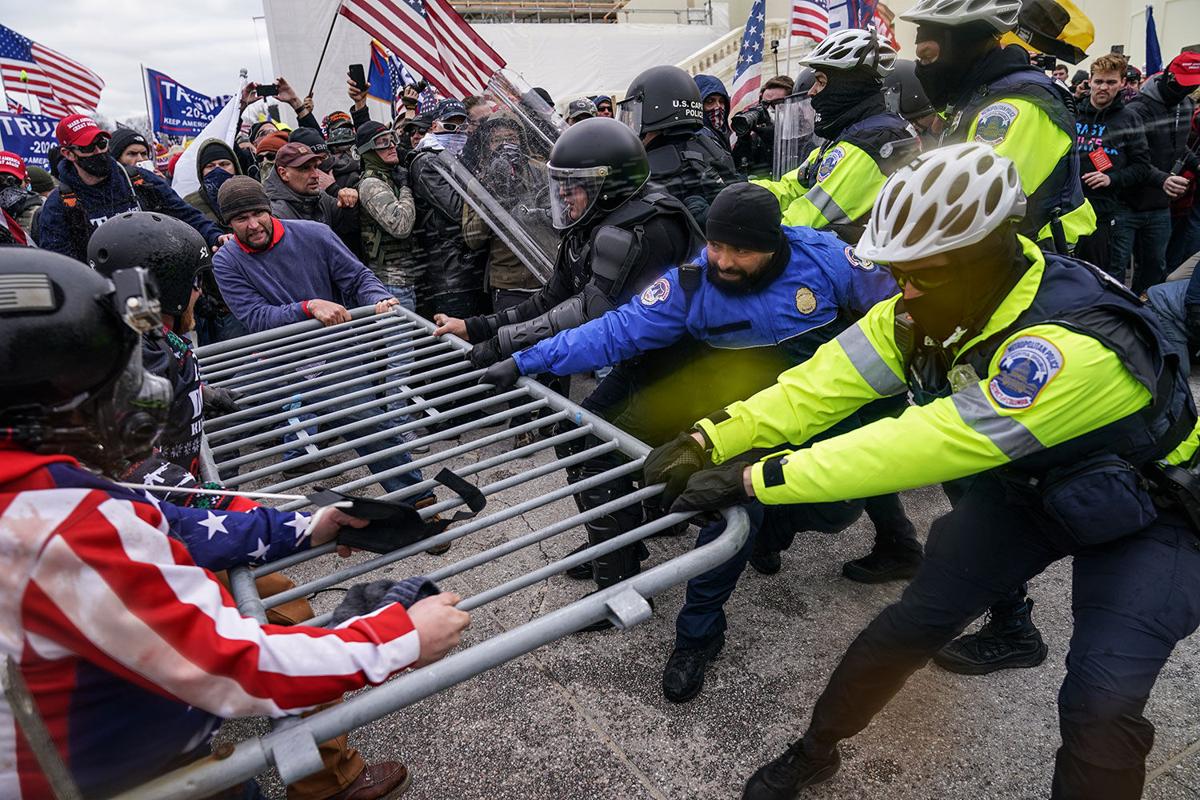 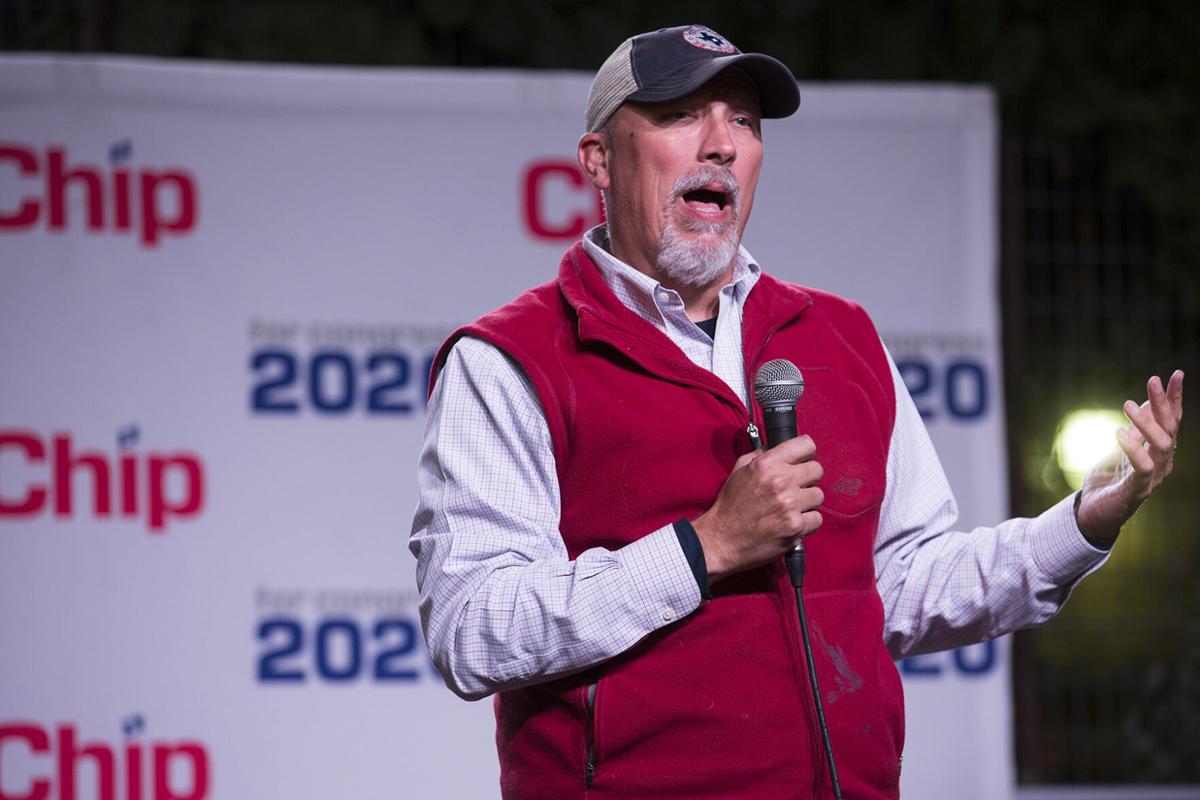 Roy, who represents much of New Braunfels and Comal County, joined fellow GOP House Reps. Dan Crenshaw of Houston, Nancy Mace of South Carolina and John Curtis of Utah in issuing a joint statement condemning Trump’s actions before a mob unleashed a deadly rampage on the U.S. Capitol last week.

Three of the four — Crenshaw did not cast a vote — voted Wednesday against impeaching Trump a second time, the first to happen to the same occupant since the presidential office was established in 1789. Only nine GOP members joined Wyoming Rep. Liz Cheney — the No. 3 GOP leader in the House — in approving the president’s impeachment.

“President Trump publicly pressured Vice President Mike Pence and members of Congress to accept the demonstrably unconstitutional idea that the Vice President has unilateral authority to ignore the sole slate of electors sent to Congress from each of the states of this Union and to declare who would be President of the United States,” the co-authored statement said. “He did so leading up to, and during, a massively attended rally which he called for and encouraged.”

The first of several statements issued by Roy on Wednesday said Trump “deserves universal condemnation for what was clearly impeachable conduct — pressuring the Vice President to violate his oath to the Constitution to count the electors.

“His open and public pressure — courageously rejected by the Vice President — purposefully seeded the false belief among the President’s supporters, including those assembled on January 6th, that there was a legal path for the President to stay in power.”

The statement went on to call it “foreseeable and reckless to sow such a false belief that could lead to violence and rioting by loyal supporters whipped into a frenzy.”

Roy argued the articles drafted by Democrats were flawed by focusing on the legally specific terms of incitement and insurrection.

“We must end this,” Roy urged. “Let us condemn that which must be condemned and do so loudly. But let us do it the right way — with deliberation, and without disastrous side effects. We must end litigating our nation by social media and sound bites.

“Let us stop. Let us debate. Let us sit down and lead this nation again.”

Roy’s joint statement with Mace, Crenshaw and Curtis added: “Rather than conducting a sober review of the facts through hearings and establishing the legal standards under which we would review all that transpired, our Democratic colleagues are rushing impeachment articles through … Taking these paths undermine due process as established in the Constitution and inflames an already starkly divided nation by politicizing what should be a serious and thoughtful bipartisan review … the American people should have a voice in this process …”

Defying Trump also carried the historical weight of coming from the daughter of Vice President Dick Cheney, a conservative force in Washington for decades.

“That is not some irresponsible, new member of the Congress,” House Majority Leader Steny Hoyer, D-Md., said on the floor Wednesday, noting that he’d endured opposition from the elder Cheney in the chamber and elsewhere. “This is the daughter of the former Republican whip and former vice president. She knows of what she speaks.”

Trump’s fate is now up the Republican-controlled Senate, which acquitted him last year without hearing witnesses in a trial.

The Associated Press contributed to this story.

Repubs not doing proper research, as usual. Donald Trump is certifiably insane and one of the biggest crooks around. He has cheated everyone in every business dealing he's done, long before he became president. Other crooks include Abbott, & his motley crew, Ted Cruz especially. They all have their hands out for illegal contributions. One of the worst is Chip Roy, who would cheat his own mother. He's on the board of the horrid pipeline that has torn up & polluted a good portion of our hill country. Local politicians had their hands out, too, therefore many lost everything they owned. If you had friends in New York, you would know why trumpsky could not even win his own state, he is responsible for more covid deaths than the VIETNAM WAR. Stop the violence by not backing these crooks, they are ruining our country, turning the U.S. into a third world country