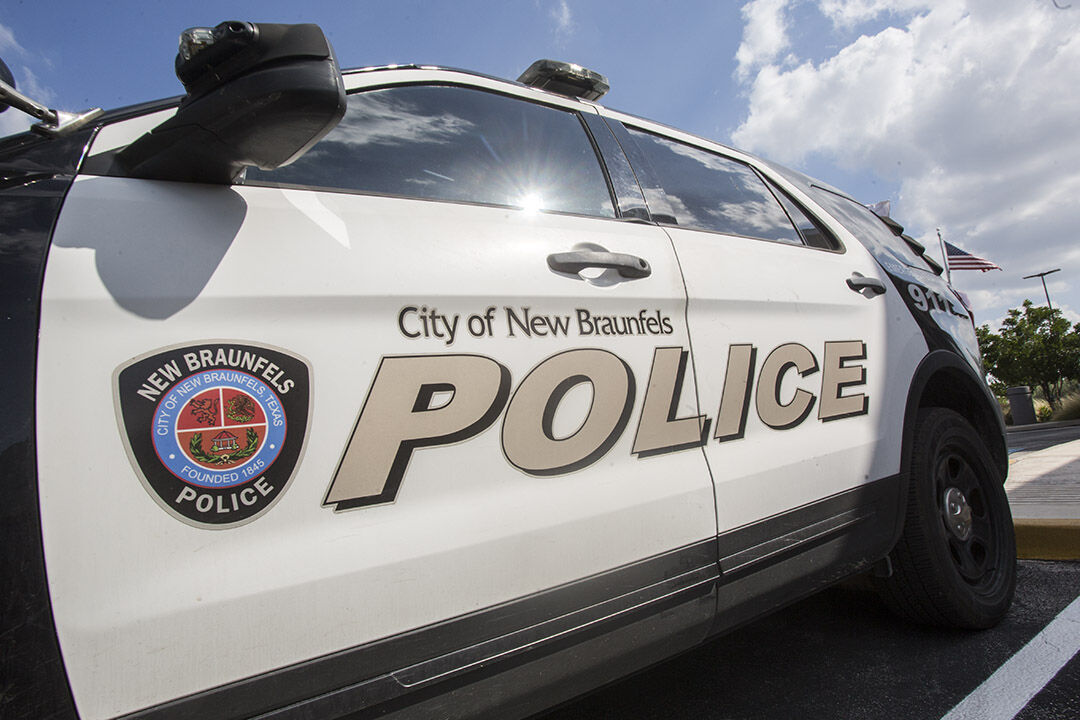 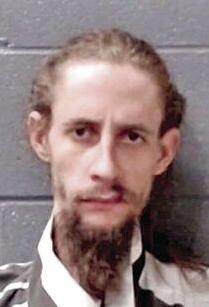 Hours after a 54-year-old truck driver was struck and killed by a hit-and-run driver on Interstate 35 on Saturday, New Braunfels Police Department officers arrested a 29-year-old New Braunfels man suspected of driving the vehicle.

Bradley Joseph Knight, 29, of New Braunfels, was arrested without incident at his home in the 100 block of Granite Run, police said. Knight was charged with causing an accident resulting in death, a third-degree felony.

The victim, Jim Newcomer, 54, from Dale, Texas — located between Lockhart and Bastrop — was pronounced dead at the scene by Precinct 4 Justice of the Peace Jennifer Saunders, who did not order an autopsy.

“Thanks to tips from the public as well as the investigation by officers at the scene, the vehicle that struck and killed the pedestrian truck driver was located and the driver of that vehicle was taken into custody,” David Ferguson, city communications coordinator, said on Monday.

Officers responded to the northbound main lanes in the 1000 block of Interstate 35 North, about a quarter-mile south of the State Highway 46 overpass, around 8:30 a.m. Saturday.

Ferguson said that vehicle, a 2005 silver 4-door Dodge Neon, attempted to swerve away from the trailer on the shoulder and struck the driver — and the back of the 18-wheeler — with its right rear passenger side before driving away from the scene.

Section 550.021 of the Texas Transportation Code instructs all drivers directly after an accident involving injury or death to stop and render aid. In cases where stopping isn’t immediately possible, they must return and remain at the accident scene.

Police are mum about revealing other details of the investigation, such as whether evidence collected at the scene and witness statements led to the quick arrest, and whether either man might have been impaired,

“Answers to all of those are part of the ongoing investigation,” Ferguson said.

Knight was booked into Comal County Jail at 11:37 a.m. Saturday. He was released Sunday after posting $25,000 bond to answer for the charge, punishable by between 2 and 10 years imprisonment and fines of up to $10,000. Other charges could be pending, Ferguson said.

Saturday’s fatality is the second on Interstate 35 within city limits since Aug. 26 and sixth overall since the beginning of the year.

“The New Braunfels Police Department would like to thank all those that provided tips during this investigation and waited patiently in traffic while crews fully investigated the scene,” Ferguson said.