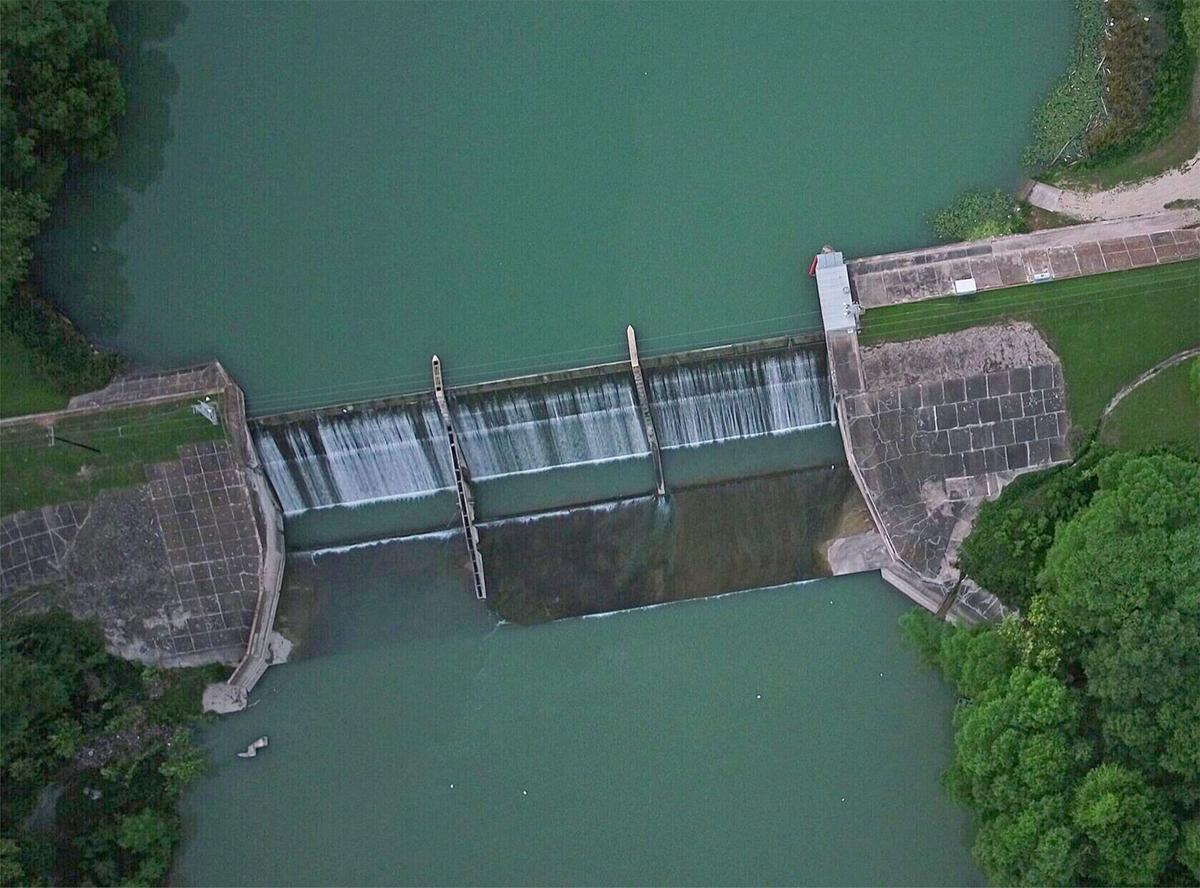 An aerial photo shows what Lake Dunlap dam looked like prior to the spill gate failure. 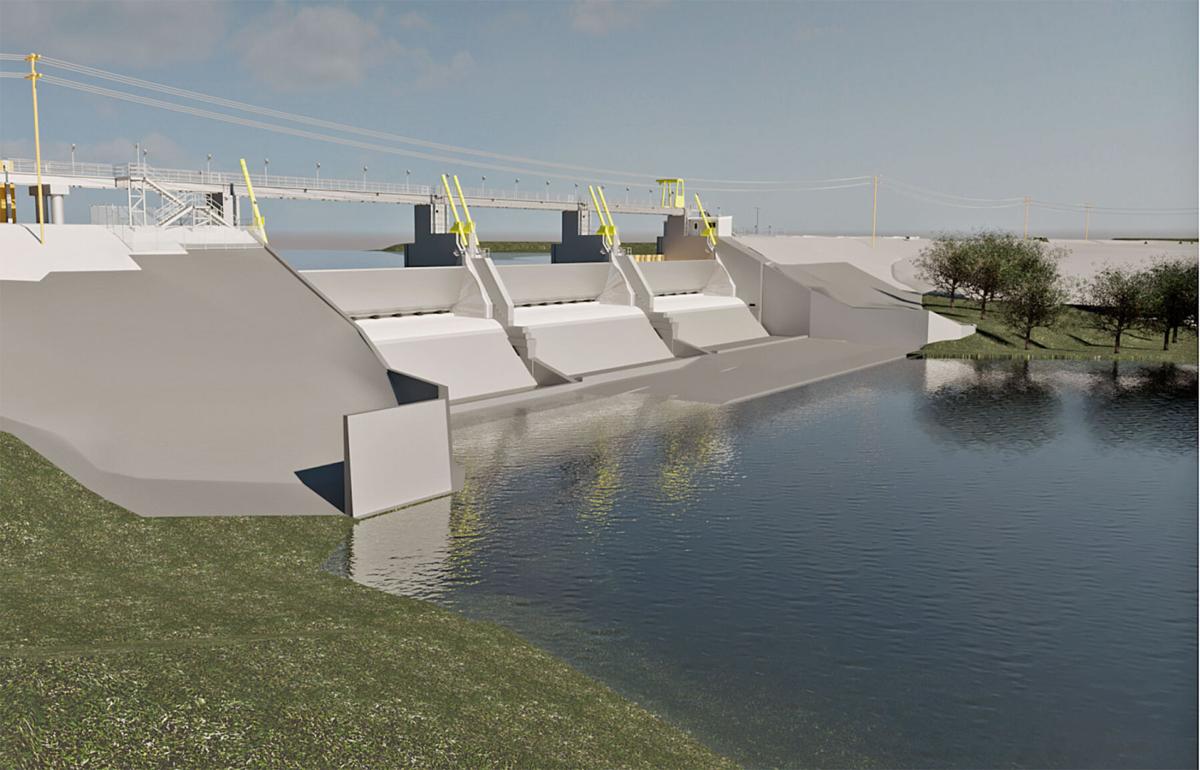 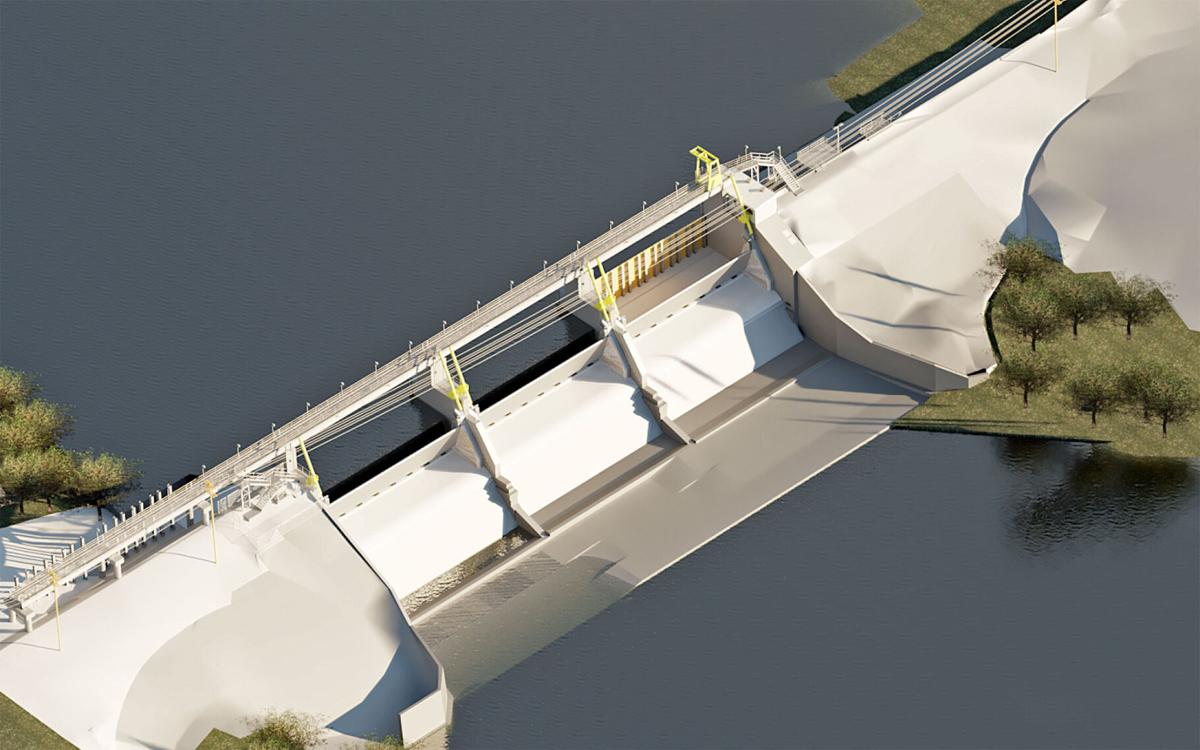 An aerial photo shows what Lake Dunlap dam looked like prior to the spill gate failure.

The Committee to Restore Lake Dunlap began operating Tuesday, but already has a “Frequently Asked Questions” section on the LakeDunlap.org website. The group hopes to campaign on behalf of Lake Dunlap Water Control and Improvement District’s ratification and passage of a bond measure to help improve the failed dam at the lake, said Larry Johnson, who started the committee.

of those organizations could do anything related to the election except encourage people to vote and share facts like what we have in the FAQ.”

Members of the committee as well as people involved with the Water Control Improvement District and Preserve Lake Dunlap Association have been working for months in hopes of restoring the lake that drained May 14, 2019, when spill gates failed at the aging dam.

Preserve Lake Dunlap Association got with the dam’s owner, the Guadalupe-Blanco River Authority, to hash out plans for replacing the gates and reinforcing the dam.

In recent weeks, GBRA has provided — at its expense — engineering work to help with the project, Johnson said. Also, the authority has signed a memorandum of understanding to move forward with the project in the event voters approve it in the Nov. 3 election.

GBRA has applied with the Texas Water Development Board for a loan to secure funding for the project, Johnson said. The project is expected to cost about $35 million, and a zero percent-interest loan could save property owners hundreds of thousands of dollars, if secured, he said.

As things stand, members of the Committee to Restore Lake Dunlap are telling property owners around the lake that their property taxes could increase by about 20 cents per $100 valuation of their homes, Johnson said. The median value is about $281,341, he said.

Values of the homes in the district are about $307 million, he said. The numbers are estimates but the committee believes they provide a good representation of the potential impacts on homeowners around the lake, Johnson said.

Homes valued at $96,000 or less make up about 25% of properties around Lake Dunlap, he said. Owners could pay about an additional $192 a year or about $16 a month or less, Johnson said.

One of the million-dollar-plus homes is his, Harmon said. He knows if voters approve the Water Control Improvement District, authorize it to levy taxes and approve a maintenance tax and operations tax for property owners in the district, he will be levied a tax increase in the higher, $2,000 range.

“It’s probably going to be a couple thousand a year,” Harmon said. “I’d rather have a lake than look at it the way it is.”

The way things are headed, Harmon will get his wish, Johnson said. Construction work could begin as early as the end of the year if voters approve the related propositions, he said.

GBRA will continue to own and maintain the dam, but the authority will put hydroelectric revenues into maintenance, Johnson said.

The rebuilding of the dam will be significant and come with some upgrades to make it safer, he said. Infrastructure will be improved and hopefully last well into the future, Johnson said.

“We have renderings of what the dam will look like. It’s going to have brand new gates, completely modern dam that’s going to be remote controlled at very high levels of efficiency,” he said. “It’s going to be a nice dam because we don’t ever want to do this again.

“I’ve learned more about dams than I ever intended to in my life.”