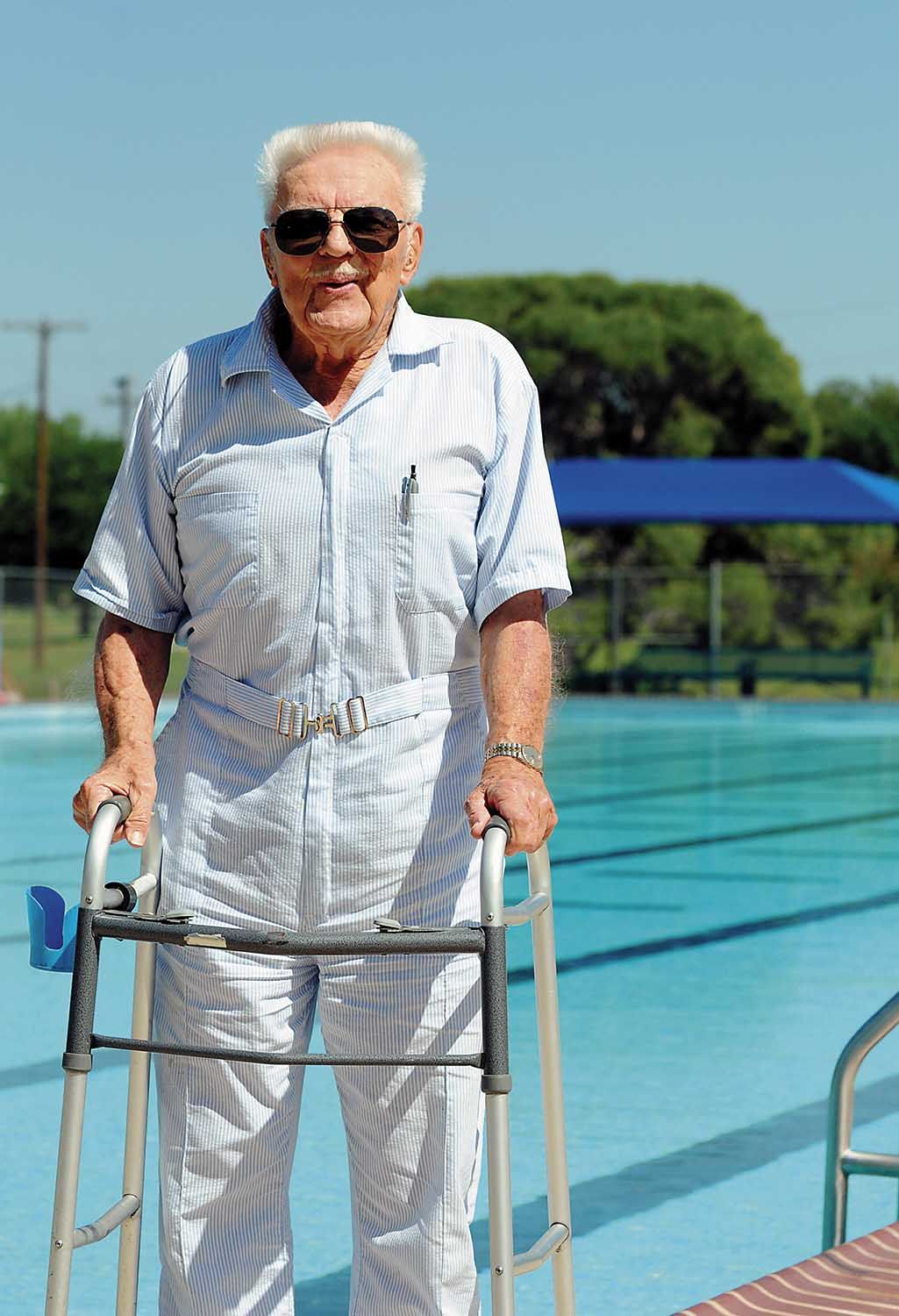 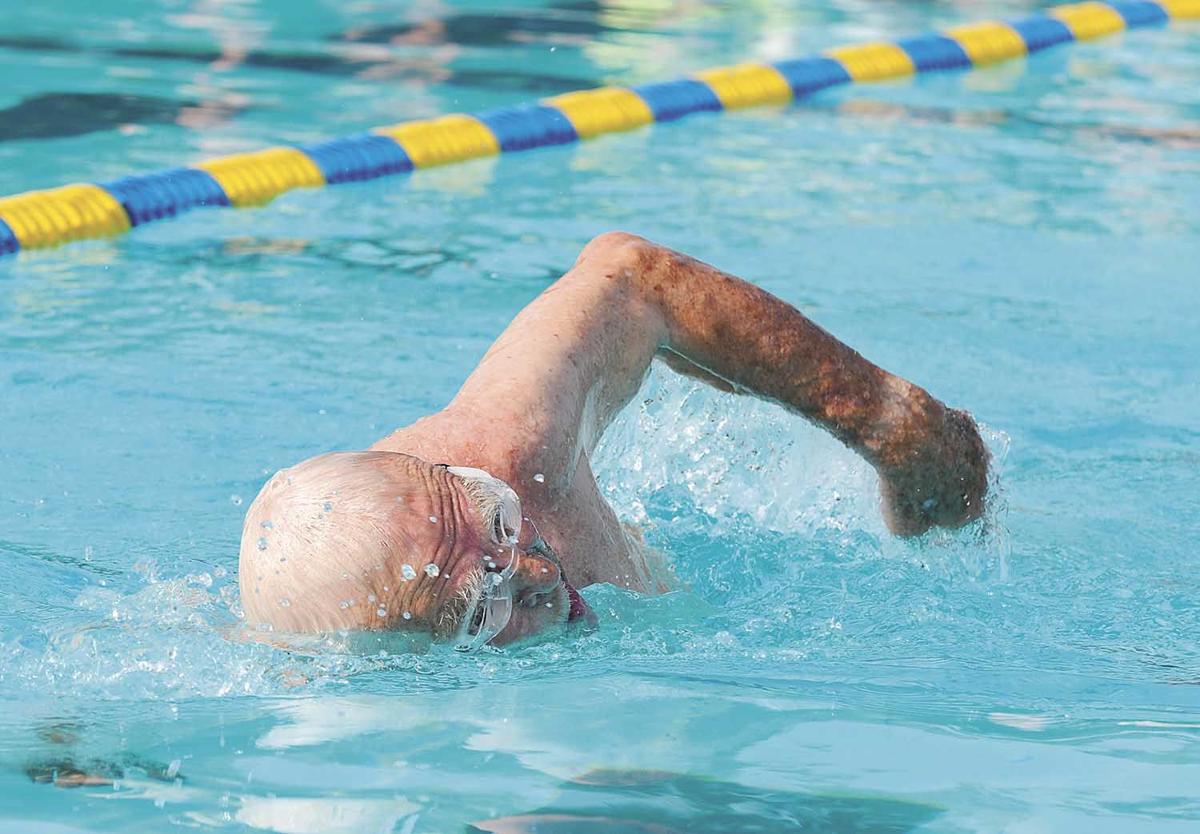 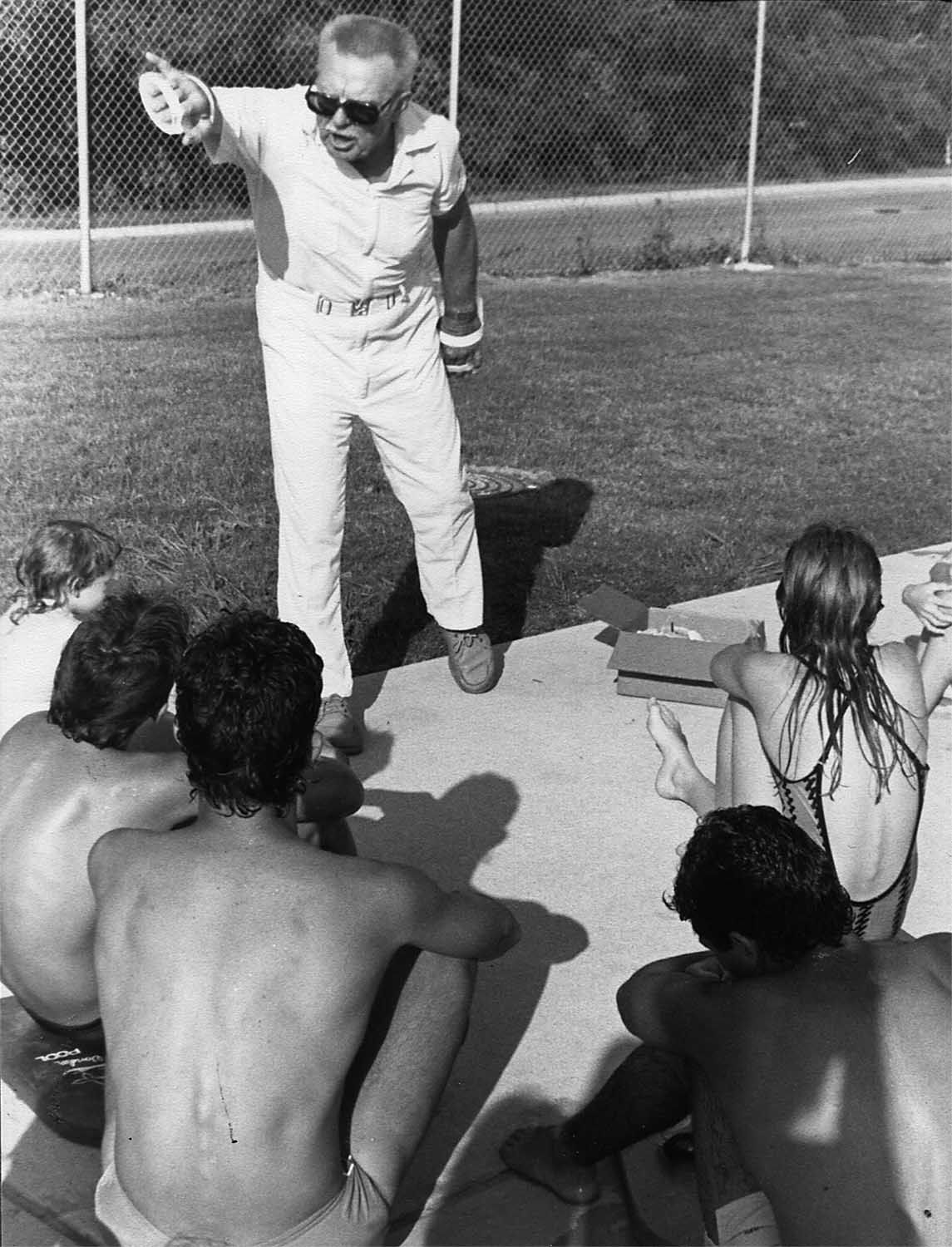 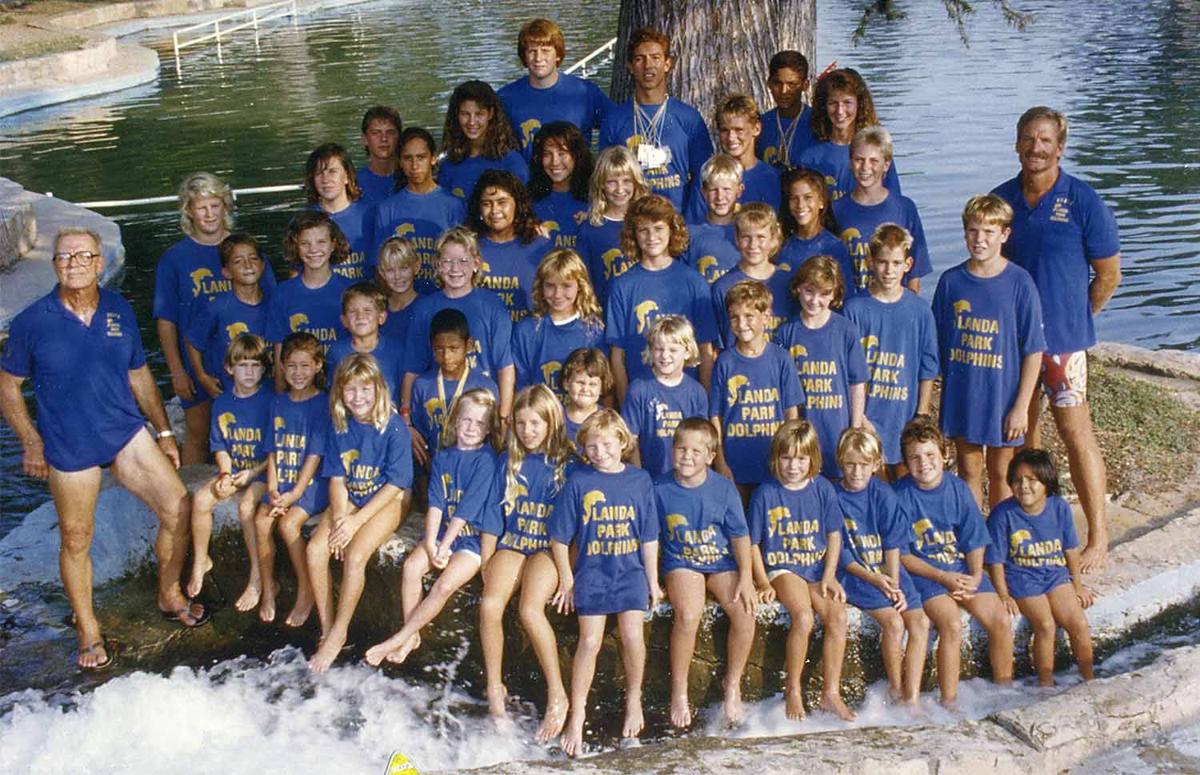 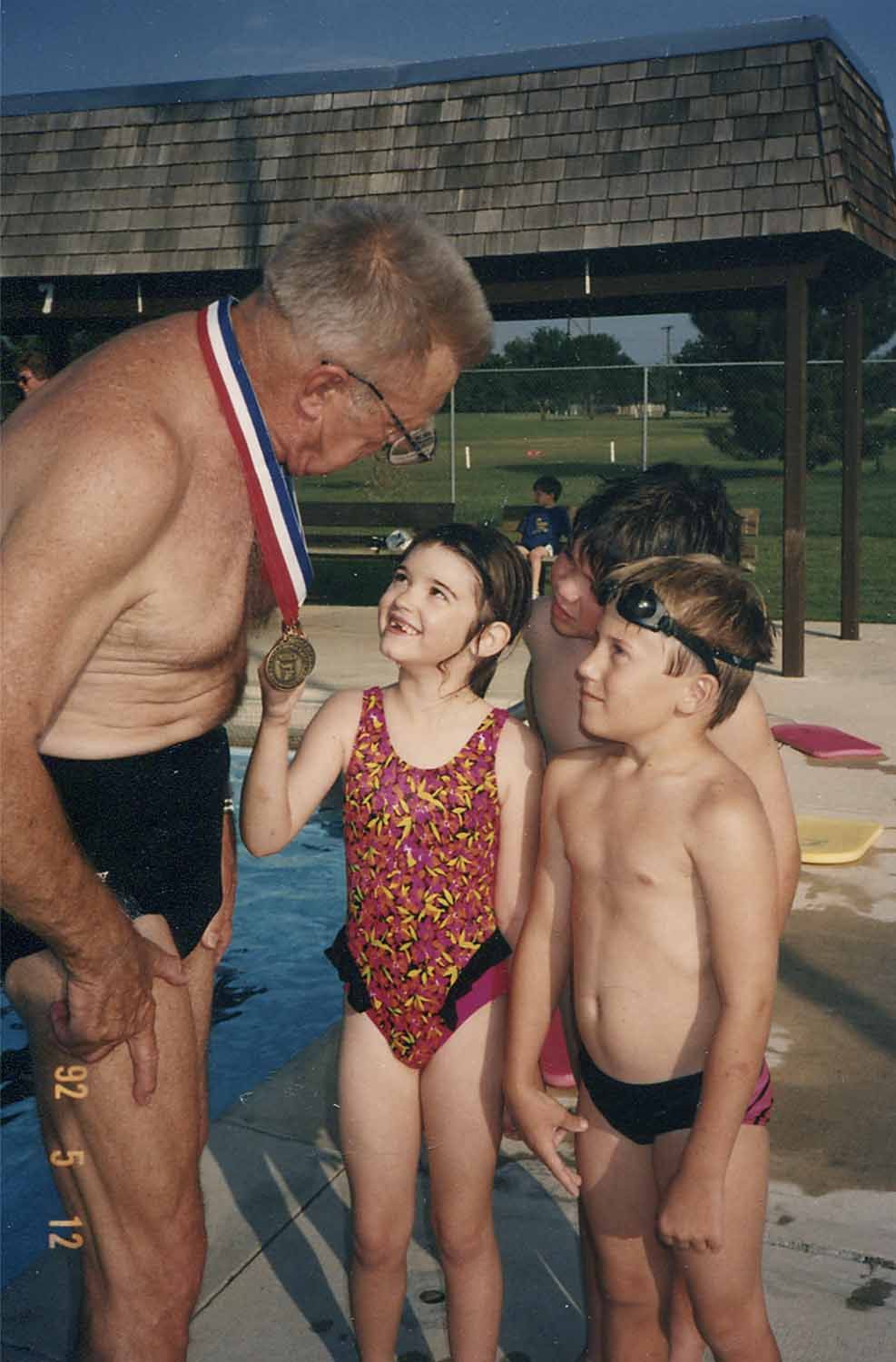 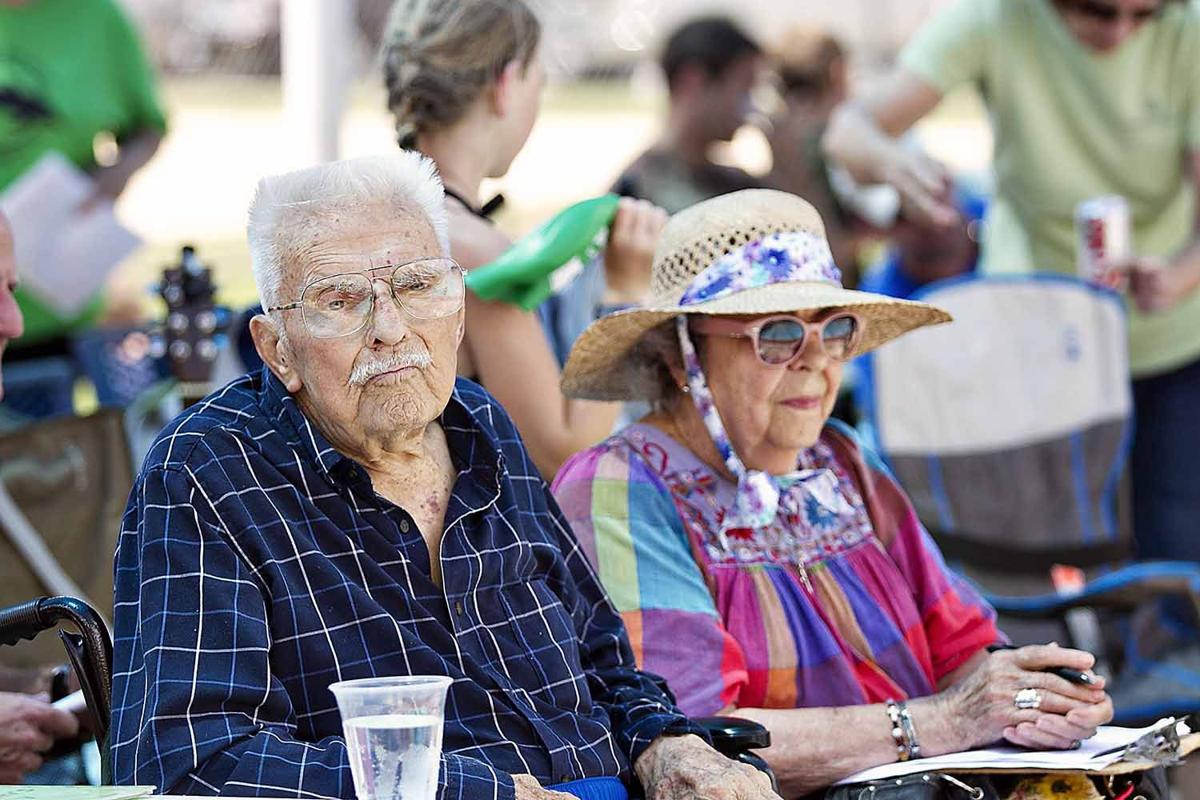 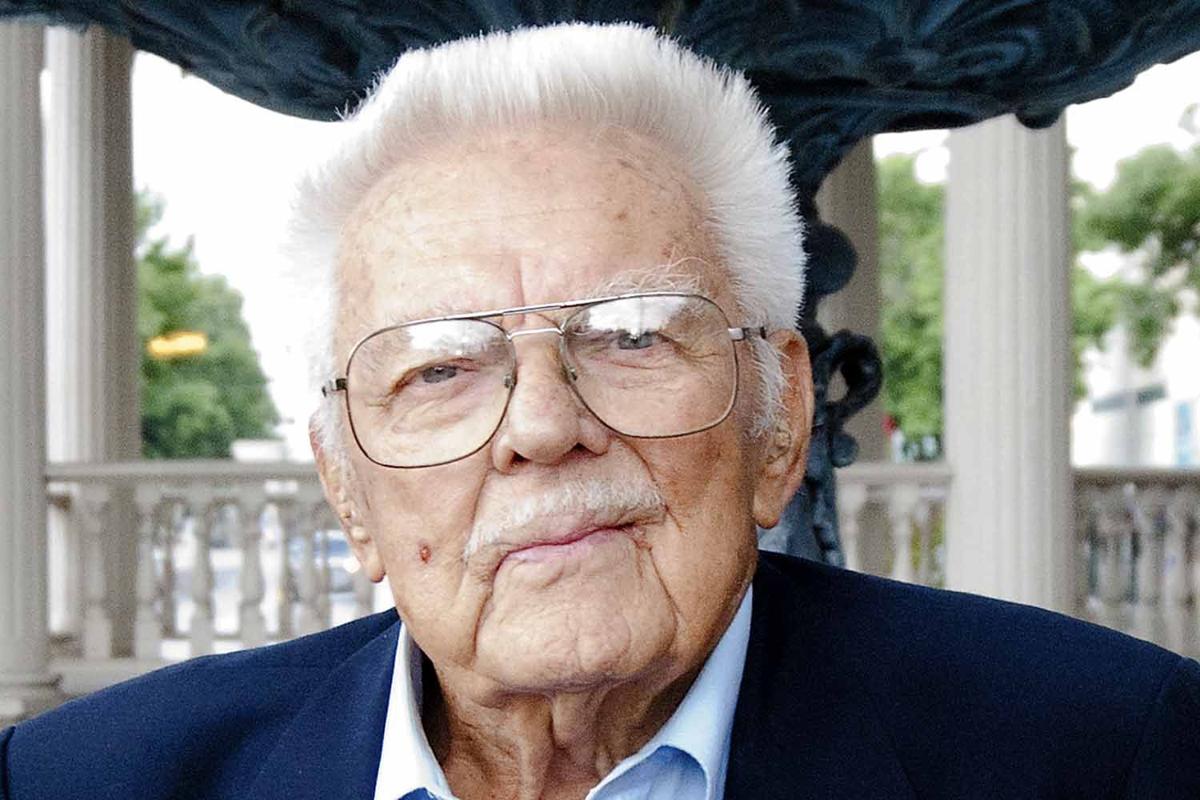 He was a New Braunfels legend. E.E. Bud Dallmann was always a fighter, and always sharp as a tack.

New Braunfels lost the legend physically on Friday, but his memory and legacy will continue to live on with every Landa Park Dolphin swimmer, coach and supporter.

He spent 42 years in the Air Force, 18 years in uniform and spent 53 years in the Dolphins organization, which he helped establish. He was awarded the South Texas Swimming Coach of the Year, USA-S Phillips 66 national award for “Outstanding Service to Swimming, named New Braunfels ISD’s “Silver Unicorn” for service to education and won a New Braunfels Herald-Zeitung “Unsung Hero” award in 2005, among many other honors.

In his 18 years in uniform, Dallmann was awarded wings and commissioner “Navigator” in 1943 reaching major rank. In his 24 years as a Federal Civil Service member, he reached GM-14 (pay level GM 15-7).

“‘Too blessed to be stressed’… that was Bud Dallmann and this world is a better place because of him and the legacy he leaves behind,” said Landa Park Dolphins coach and former student Paige Bird. “A family man, a coach, a legend … serving both his country and fostering the youth in the swimming community for decades with a heart full of love and an unwavering faith. We are incredibly blessed that God chose our community for him and his family to take root. I know without a doubt that I am not alone in saying this … I would not be the person I am today without his love, his grace, his coaching, his mentorship, his belief in us all and the persistence that we can be better today than yesterday and better tomorrow than today.  To say he will be missed beyond measure simply isn’t enough. He is loved, he is treasured, and he is in our hearts forever.”

Dallmann’s achievements are endless, but his greatest good came as a teacher, helping build self-esteem and confidence in generations of youth. His life goal was this:

“My life goal was to be occupied primarily with something that was not motivated by money. Swimming had saved my life and given me the self-discipline, values and determination that enabled me to succeed in my military and publishing careers; I wanted to pay swimming back for that. Coaching swimming without remuneration was the choice that offered this pay back opportunity and a way to make a difference in the lives of young people like swimming had in my life.”

Dallmann’s phrase “better today than yesterday, better tomorrow than today” was true for Bud just about everyday of his life. His attitude helped so many close to him to adopt a similar lifestyle, a better lifestyle. Who knew a man born and raised in Two Rivers, Wisconsin would go on to life such a fruitful and memorable life right here in New Braunfels.

The man was a legend to so many and will continue to be a legend for many generations to come. That’s what made Bud, Bud.